"Kurtwood Smith Talks Robocop and Nude Scenes, Then Gives His Bill Murray Story": Come for the interesting discussion between Kurtwood Smith and Will Harris at the A.V. Club, stay for the amusing Bill Murray anecdote.
"Whether he’s playing a despicable villain (Robocop), a stern authority figure (Rambo III), or a well intentioned, but ultimately misguided father (Dead Poets Society), Kurtwood Smith’s appearances in front of the camera are as consistently memorable as his characters are formidable. In ABC’s Resurrection, Smith is once again being a dad, but this time he’s playing a fellow who’s decidedly more in touch with his feelings than Red Forman on That ’70s Show."
Advertisement 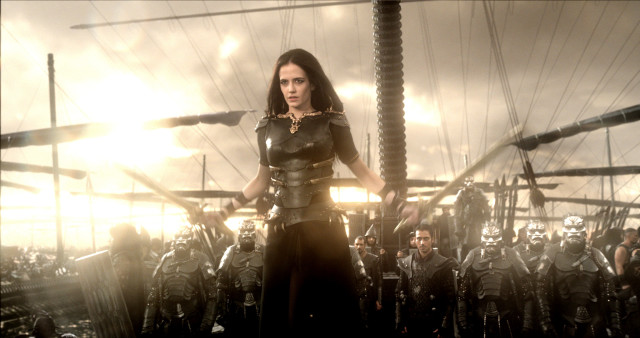 "The 300 Sequel is Zack Synder's Greatest Intellectual Masterpiece": Surely a positive take on 300 Rise of an Empire had to be written. Annalee Newitz of io9 does the job.

"This movie demands that we hold a lot of stories in our minds as we relive the events of 300, so it's a great choice to include so many clips and images from the previous film. Otherwise we might get lost in the intricately interwoven tales of Artemesia, the Greek sex slave who grew up to be a great Persian warlord; the god-king Xerxes, who wants nothing more than to please his father with his divine depilation plan; and Themistokles, the man who leads the artists and farmers of Athens against the evil military threat from magical Persians who fight with oil tankers. The drama of these characters' ambivalent relationships unfolds as Queen Gorgo tries to decide whether the Spartans should join with Athens." 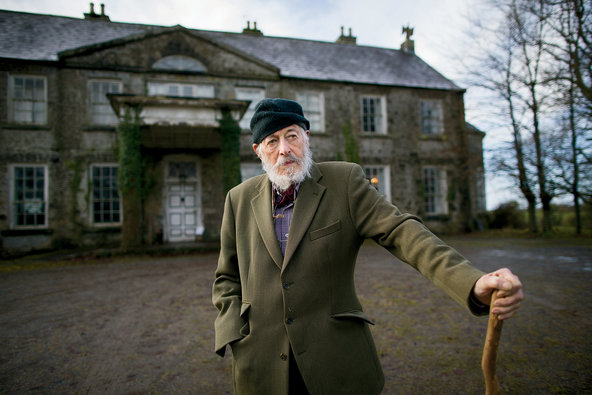 "J. P. Donleavy is not dead, it bears repeating — particularly because it has been nearly 60 years since his first book, “The Ginger Man,” arrived in the world with an air of immortality already attached. Many of the millions who adore that 1955 novel, cherishing its ne’er-do-well hero as a holy fool jazzier than any beatnik and fiercer than any Angry Young Man, may subconsciously suppose that a novel so elemental was not so much authored as unearthed. Its tricks of pace and force of feeling give it a permanent immediacy — a quality attested to by the tallies of both art (99th on Modern Library’s 100 Best Novels list) and commerce (more than 45 million copies sold)." 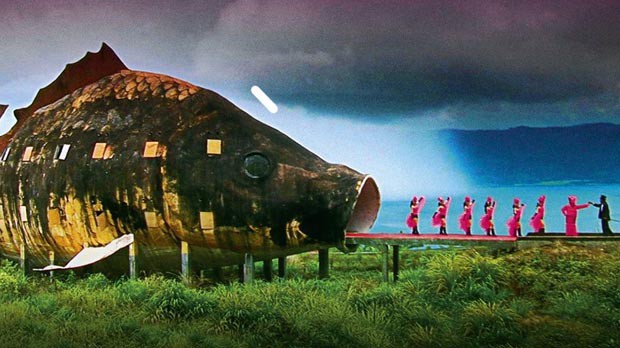 "It Came From Inside the House: Community, Criticism and The Act of Killing": A.J. Schnack at Filmmaker Magazine analyzes the way in which we watch and write about documentaries.

"For much of the past decade, one constant gripe within the world of documentary has been a need for more writing and better criticism about the craft of the filmmaking (as opposed to summaries of the plot or lionizations of the subject). So why have two recent, very critical op-ed pieces about The Act of Killing drawn such heat? The answer lies in both the source of the criticism and the method.

It’s certainly not uncommon for there to be debate about documentaries, and often that debate is most animated amongst members of the oft-mentioned documentary community: an alternately loose and bound affiliation of filmmakers, programmers, broadcasters, writers and assorted plus ones who find themselves in a kind of “minority solidarity” within the larger film world that is both perceived and real." 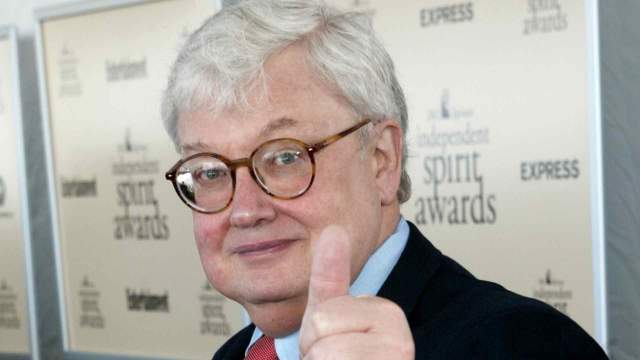 The event, better known as Ebertfest, will take place April 23-27 in Champaign, Ill., and be hosted by Chaz Ebert. It’s the second fest since Roger Ebert passed away April 4.

Stone, James and Oswalt are slated to attend the event. 'Born on the Fourth of July' was released in 1989, while 'Life Itself' premiered at Sundance and 'Young Adult' debuted in 2011." 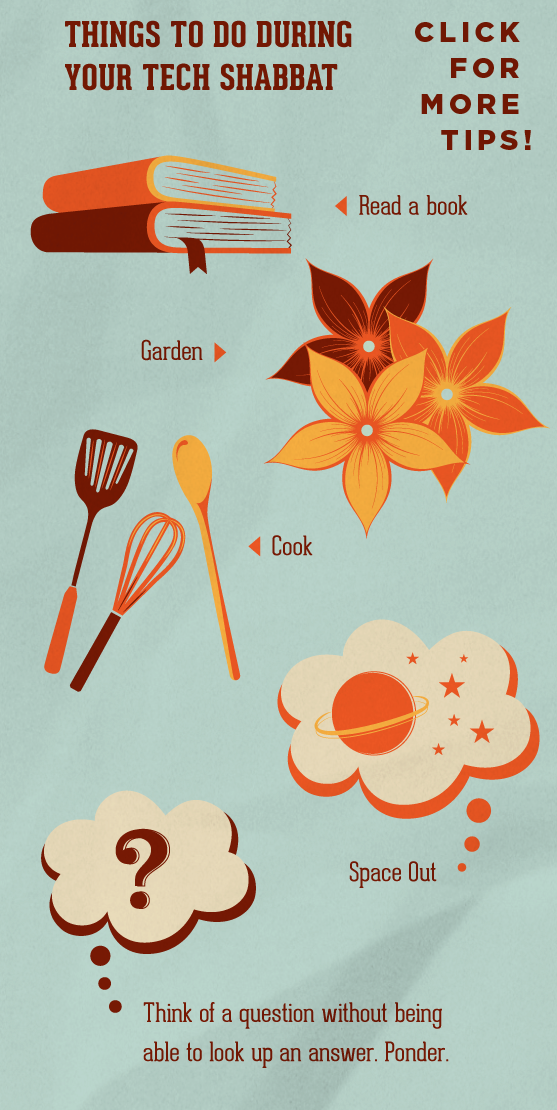 Read more about taking a technology shabbat, from Tiffany Shlain.

A contestant named Angelina Jordan on "Norway's Got Talent" did rendition for Billie Holiday's heartbreaking "Gloomy Sunday". Oh, I should probably mention that this girl is 7 years old. Read more at Yahoo!