“Mr. Carr collapsed in The Times newsroom, where he was found shortly before 9 p.m. He was taken to St. Luke’s-Roosevelt Hospital, where he was pronounced dead. Earlier in the evening, he moderated a panel discussion about the film ‘Citizenfour’ with its principal subject, Edward J. Snowden; the film’s director, Laura Poitras; and Glenn Greenwald, a journalist. Mr. Carr wrote about cultural subjects for The Times; he initiated the feature known as The Carpetbagger, a regular report on the news and nonsense from the red carpet during awards season. He championed offbeat movies like ‘Juno,’ with Ellen Page, and he interviewed stars both enduring and evanescent — Woody Harrelson, Neil Young, Michael Cera. More recently, however, he was best known for The Media Equation, a Monday column in The Times that analyzed news and developments in publishing, television, social media — for which he was an early evangelist — and other mass communications platforms. His plain-spoken style was sometimes blunt, and searingly honest about himself. The effect was both folksy and sophisticated, a voice from a shrewd and well-informed skeptic. ‘We want our anchors to be both good at reading the news and also pretending to be in the middle of it,’ he wrote on Monday in the wake of revelations that the NBC anchor Brian Williams had lied about being in a helicopter under fire in Iraq in 2003.” 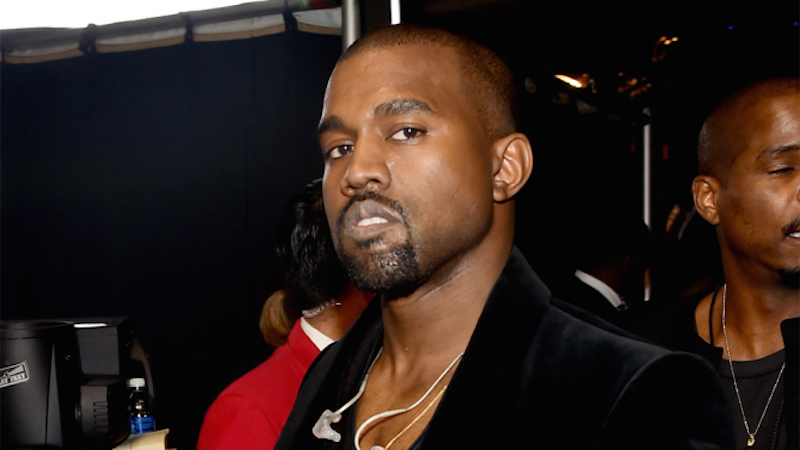 “Maybe West’s behavior would be acceptable if there was some kind of ideological justification to opposing Beck’s work, but there wasn’t any. Beck isn’t George W. Bush, whom West bravely implied was racist on TV in 2005 during a Hurricane Katrina telethon. Would West think it funny had Beck walked onstage while he was performing earlier in the show and held his nose or gave a thumbs down? Lord knows that the next time West wins an award he’s just begging for a little karma. Maybe his fellow artists should run onstage before he gets there and link arms to blockade his path to the microphone. But where’s the outrage? At the very least, it would be good to see some of West’s fellow artists speak out against him if NARAS doesn’t plan to go there. Because what happened to Beck today could just as easily happen to them tomorrow. Maybe next time it won’t even be West that delivers the insult. Perhaps he’ll embolden another artist to up the ante next time and try an even more offensive stunt. There’s a slippery slope here that’s getting greased by the silence of the artistic community. This is not just about the West incident itself but the precedent it could set.” 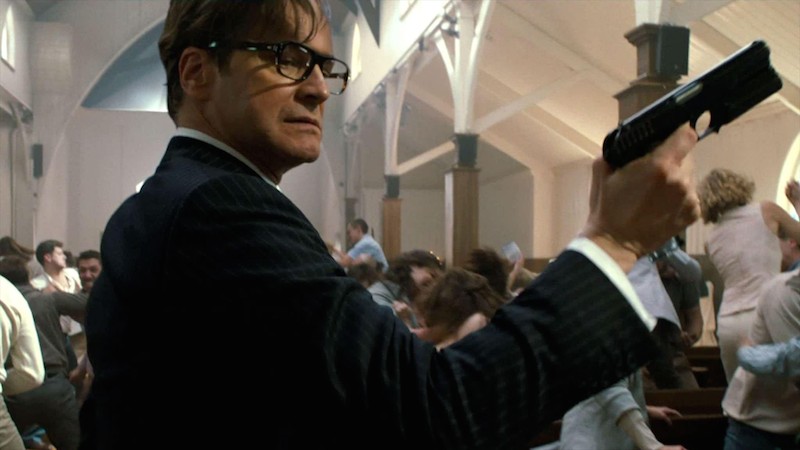 “Of course, we must step back and assess this material for what it is: fan fiction inspired by Stephenie Meyer’s ‘Twilight’ and penned by a 40-something woman in the throes of what she herself has referred to as a midlife crisis. Like Bella Swan, Ana must sacrifice her own identity in order to win the nether regions of a humorless android exuding all the charisma of a vibrator. He’s a stalker and sexual predator with sociopathic tendencies, but he’s irresistible because—at least in the case of Christian—he has the money of a king and the looks of a Calvin Klein model. He also happens to be played in the film by a former Calvin Klein model in what can charitably be described as a feature-length series of Calvin Klein poses. The sole glimmers of humanity register on the face of Johnson, the daughter of Melanie Griffith and granddaughter of Tippi Hedren, whose doe-eyed vulnerability is entirely authentic, as is her sense of violation in the film’s final moments, when she recoils from Christian as if awakening from a long, degrading wet dream. She also has some amusing moments of deadpan bewilderment early on that suggest what the film may have been had it taken a less self-serious approach. In fact, Jennifer Lopez already released that movie a few weeks ago (‘The Boy Next Door’), where she played a woman around James’s age, who has an affair with a young, dominating sociopath. Like Christian, his seduction technique includes gifting first editions of classic books, though in the Boy’s case, he somehow manages to scrape up the first edition of Homer’s Iliad, the infamous Greek poem dating back to 760 BC, at a garage sale. Uh huh.” 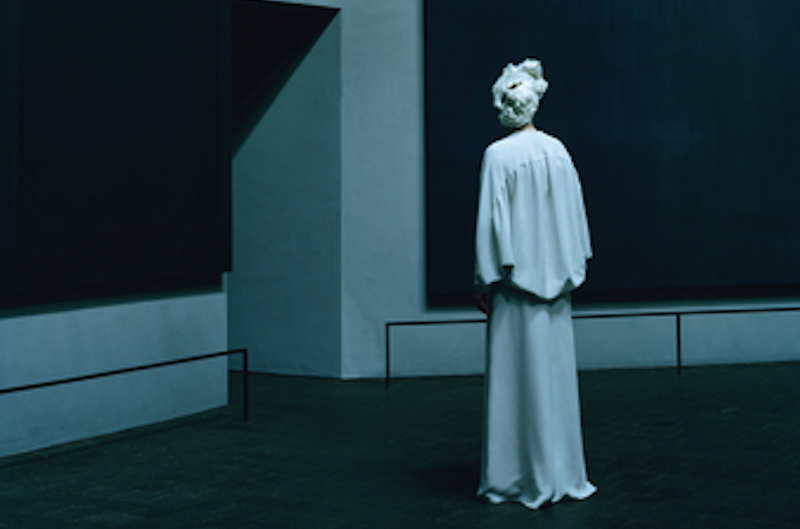 "The Question of Light: Tilda Swinton's speech at the Rothko Chapel": As transcribed by Conner Habib. 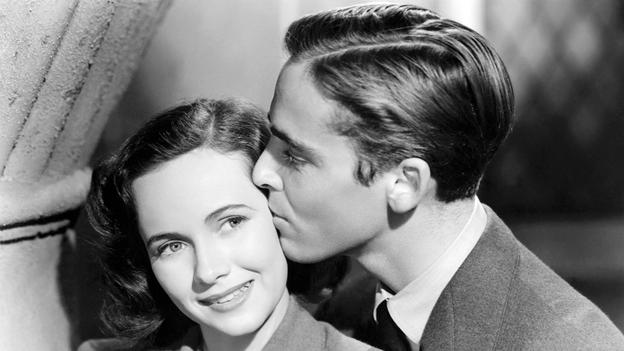 “The movie – released in June 1942, going on to win the best picture Oscar the following year – is credited with consolidating American support for the Allies, at a time when the public backed isolationism. A new programme explores the moment Hollywood finally took a stance against the Nazis, after years of underplaying opposition to the regime. ‘The Hollywood business behaved shabbily and in a cowardly way,’ film critic David Thomson tells presenter Paul Gambaccini. ‘Hollywood was caught in a very nasty situation – it did not want war for the simple reason that war would interfere with its European sales. And they played a very two-faced game, until it was clear that war was inevitable.’ According to Ben Urwand, author of The Collaboration, ‘Screenwriters – many of whom were Jewish – would plead with the studio heads to make anti-Nazi films, and to make films about what Hitler was doing to Jews in Germany, but the problem was that in the 1930s, the studios were essentially controlled by six or seven individuals who decided what made it onto the screen, and the screenwriters had very little power.’” 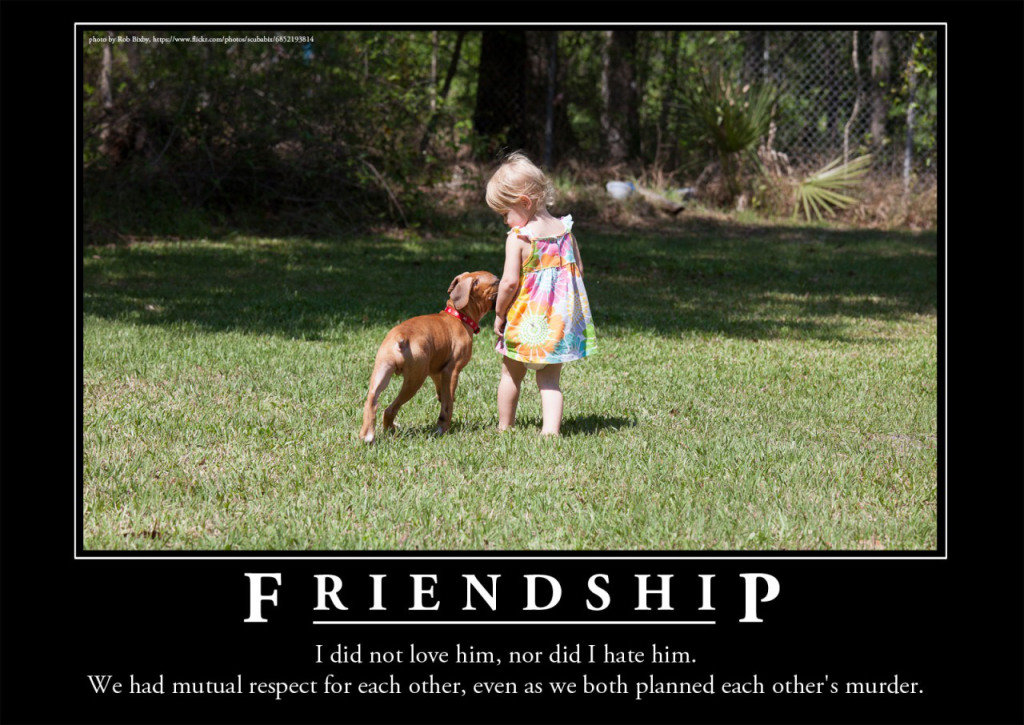 Good's Laura Feinstein makes a convincing argument that "Werner Herzog Motivational Posters are the Best Thing on the Internet."

BuzzFeed's Brad Esposito highlights this wonderful video from YouTube user "kcawesome13" that puts "Snape's scenes in chronological order," providing a reminder of why Alan Rickman deserved an Oscar nomination for his fabulous portrayal of the most formidable and complex professor in the "Harry Potter" series.