The enigmatic case of the oddly persistent mystery writer 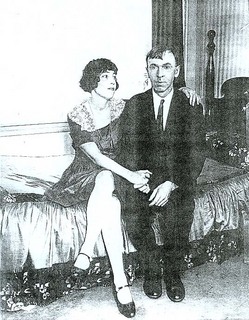 Yet perhaps no published author in history has produced more convoluted, bizarre plots, one of them related entirely in dialog between two men stranded on a small river island, another concealing its denouement within a Sealed Page at the end.

I came upon Keeler by way of a mysterious e-mail advising me that he had started to Tweet from beyond the grave. I went to @HarrySKeeler. There I found such masterpieces of the Tweet form as these:

• It was like trying to think about the square root of minus zero, or something.

• There is no paternal authority in a family where a woman is running it according to precepts laid down by quack Yogis.

• Socko. Sqush. Right through the back of John's coco. He gurgles on his brew--and he's dead.

• And so--my poor son's head came forth out of the unknown--and then went, again, like--like a butterfly pausing on a mulberry leaf.

• "Guggle-oo--guggle-oo!" he choked gleefully, on his own saliva.

• And comparisons--comparisons odious!--were rearing themselves like impenetrable granite ghosts lined starkly along the fence of reason.

• My forehead was so corrugated that an Eskimo's fur coat, sprinkled with nothing but Lux, could have been washed on it.

There are many more gems, all mined from Keeler's vast lifework. 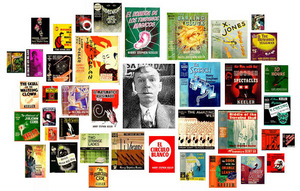 The go-to man on Harry Stephen Keeler is Richard Polt, whose admirable website offers a biography of the man, insights into the 75 worldwide members of the Society, downloadable texts of some of his novels, and a vast vault of his book jackets, of which I append only a few below. There are also coffee mugs, T-shirts, clocks, and even a Henry Stephen Keeler garment for your dog (S, M, L, XL, and 2XL).

Mr. Keeler exhausted the resources of two or three English language publishers, before continuing to publish in Spanish and Portuguese. When those outlets also dried up, he continued to write anyway. As the New York Times observed:

"We are drawn to the unescapable conclusion that Mr. Keeler writes his peculiar novels merely to satisfy his own undisciplined urge for creative joy."

Keeler received the distinction in 1995 of having one of his novels republished by McSweeney's magazine. Since then, several of his novels have been reprinted by Ramble House, as you can see by the Amazon links at the bottom. • • I know of two admirable websites that may satisfy your curiosity about this author:

Richard Polt maintains an extensive site for the The Harry Stephen Keeler Society, where I found the dust jackets below.

Here is a discussion of the Keeler archives. There is a large gallery of photographs, wherein I found the photo above of Keeler and his first wife, Hazel.

Please visit the YouTube link at the bottom for a short film based on a Keeler short story. • • • 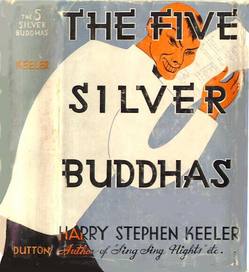 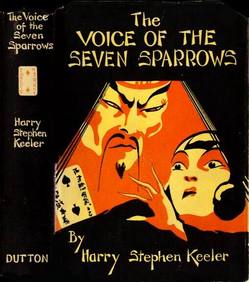 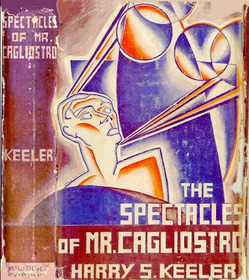 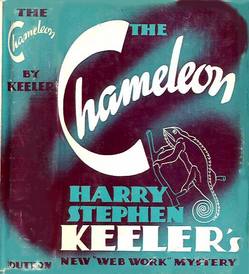 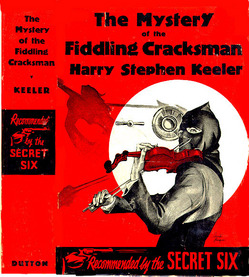 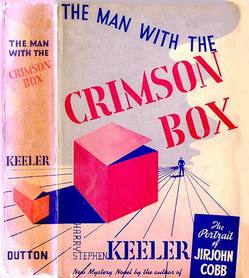 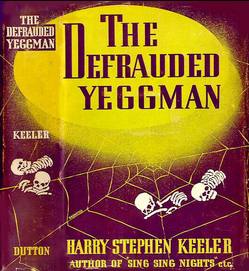 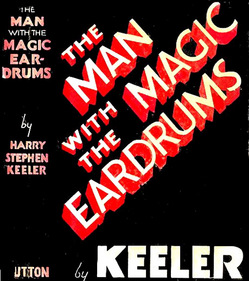 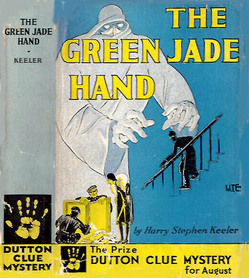 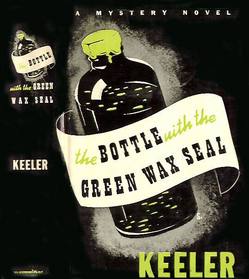 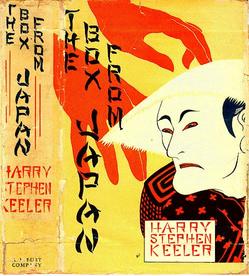 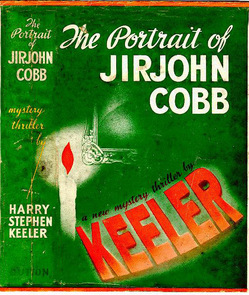 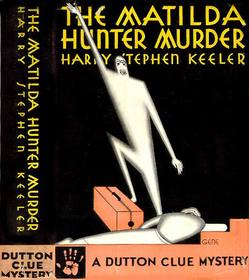 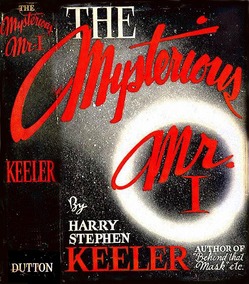 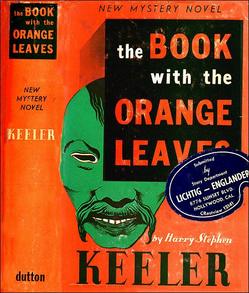 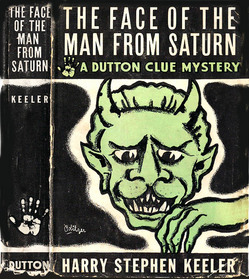 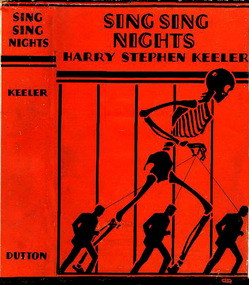 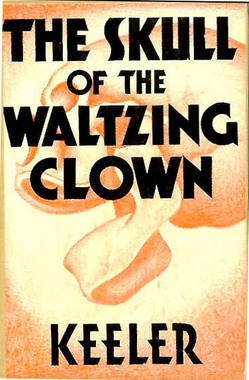 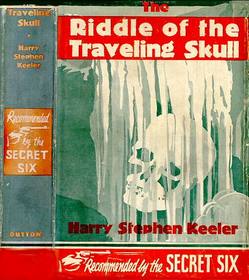 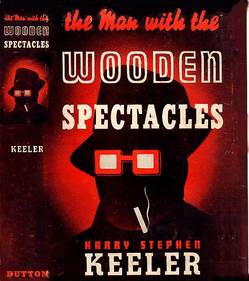 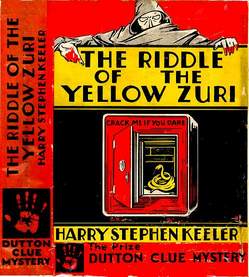 • • •Three scans kindly sent to me by Guy Maddin: A key to the characters in Keeler's novel "The Iron Ring" • 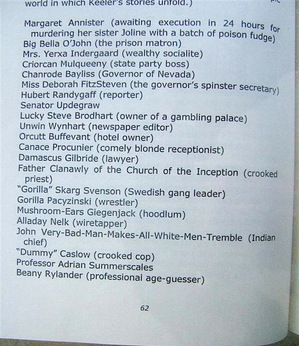 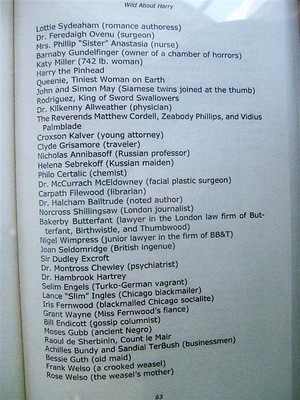 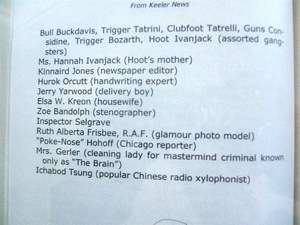