The path from film festival to paying audiences used to be relatively straightforward. Festival goers, many of them industry movers and shakers with blank checks to sign for their favorite flicks, would see a piece of work, a studio would snatch it up, money would be spent on marketing and distribution, and the film would eventually appear at your local arthouse cinema. If you lived in a smaller market, you wouldn't see most festival films until DVD. Times have changed. Movies are going from film festivals directly to the home audience via cable broadcast or streaming services in increasing numbers every single year. Last year, "Top of the Lake" had a theatrical premiere at the Egyptian Theatre during the Sundance Film Festival and then went to the Sundance Channel, and HBO snatched up a handful of documentaries to uphold their reputation as the best television home for non-fiction filmmaking. The just-ended Sundance Film Festival 2014 included roughly a dozen films that already have television premieres scheduled and one that's already available on Netflix. You not only don't need to go to Park City to experience a bit of Sundance anymore; you don't need to leave your house.

The most high-profile Sundance premiere that's already available on the home market is Greg Whiteley's "Mitt," which became available exclusively on Netflix only six days after its Park City debut, before many journalists had even left the thin mountain air. The idea that Netflix could use their unique place in the market to serve as a conduit between Sundance and the rest of the country holds immense potential. A movie like "Mitt" would traditionally take the route to HBO, The Sundance Channel, AMC, PBS, or a small theatrical run but those all take more time in scheduling or promotion than a Netflix premiere. "Mitt" may be the first Sundance/Netflix synergy but it seems highly unlikely that it will be the last. 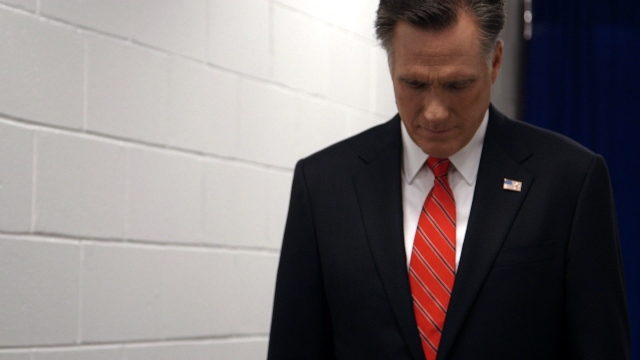 Sadly, it's also unlikely to be the best for very long. Whiteley and his team were allowed remarkable access to Mitt Romney during his 2008 and 2012 Presidential campaigns but they came away with a thin documentary that offers only brief glimpses of insight into the process or the man who lost to John McCain and Barack Obama. The attempt seems to have been one designed to humanize Romney, but only the most hardened cynics who believed all anti-Romney propaganda would need such an effort. Mitt Romney appears to honestly love his wife and kids. You don't say! There's something genuinely down-to-Earth about the way that Romney hugs each family member when he greets them, plans his look with his advisers, and sleeps on the floor of a plane between stops but these moments don't qualify as documentary-level insights by any stretch. I know I'm something of a political junkie but that's who a doc like "Mitt" should appeal to, and, if they're like me, they'll learn almost nothing. It contains too much footage we've already seen. It's not really "behind the scenes" to watch Romney do interviews just because we're seeing them from another angle.

There are glimpses of what "Mitt" could have been if the filmmakers had dug a little deeper and gone for more than a surface-level humanizing of their subject matter. The opening scene, which takes place on Election Night 2012, features a fascinating pair of questions in which Romney asks if anyone has the number for the President to concede and then questions, "What do you think you say in a concession speech?" Maybe it's just because I'm a planner but the idea that he wasn't prepared with a half-dozen speeches blows my mind. And I hoped that "Mitt" would get deeper into the mindset of someone who never conceived he was going to lose. Ultimately, in a world that includes curtain-ripping pieces like "Game Change" and "The War Room," "Mitt" feels perfunctory. It feels requisite more than informative.

Netflix wasn't alone in their approach to Sundance as a springboard although their branding seemed more exclusive than that of "HitRECord on T.V." a project built around a remarkably creative approach to entertainment from the great Joseph Gordon-Levitt. Call it crowd-sourced TV. The JGL project has been culled from contributions from fans of its star and hopes to grow almost like an entertainment co-op on your TV. It premiered on Pivot and was available on YouTube before the festival even began, making the link rounds through most social media. In other words, it was everywhere. Sundance was just a stop on the electronic whistle-stop train tour for Joseph Gordon-Levitt, who is blurring the lines of traditional delivery systems as much as anyone in his field. "A TV show that is available online and premieres at a film festival"—there are no more boundaries. 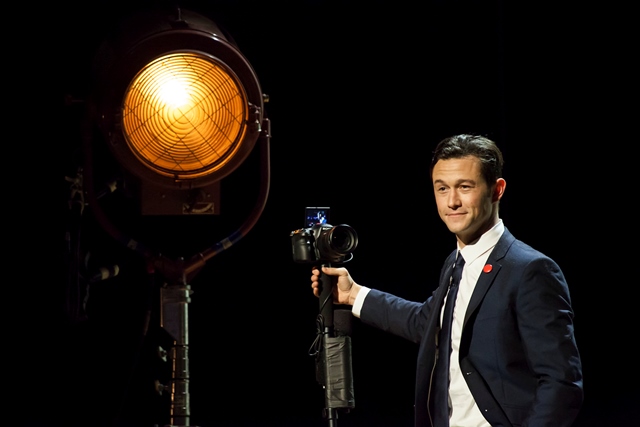 Of course, the old-fashioned model of Sundance premieres being the first step to television broadcasts hasn't been completely discarded. While they're still hoping for a theatrical sale/run as well, Joe Berlinger's often-fascinating "Whitey: United States of America vs. James. J. Bulger" has a confirmed broadcast on CNN in 2014, Rory Kennedy's "Last Days in Vietnam" will air on PBS "sometime in 2015" and Stanley Nelson's "Freedom Summer" will make a powerful installment of PBS's "American Experience." And a number of docs came to Park City with TV deals in place, like HBO's "Love Child" and "Remembering the Artist Robert De Niro Sr.," which will air on the network in June. Other documentaries like the acclaimed "Private Violence," "We Come as Friends," and "The Overnighters," the best doc I saw not about Roger Ebert at this year's fest, could end up with TV deals before the week is over. Sundance is one of the strongest festivals for non-fiction filmmaking and the fact is that most people do not live in markets where these films will play in theaters. With the stigma of a television debut fading in the last decade, the fest has become even more of a springboard for documentaries to find their home on TV. 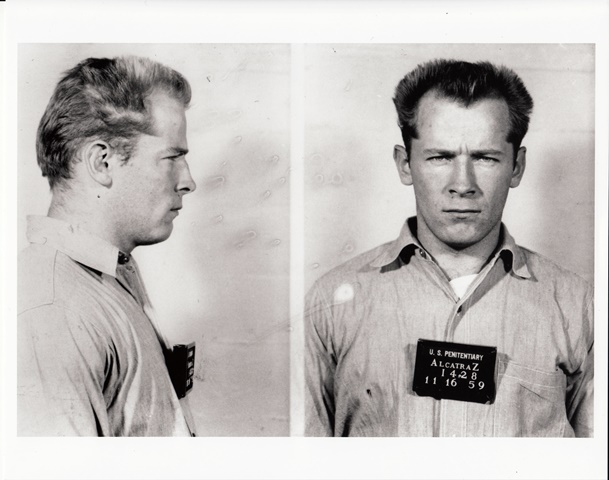 Finally, there's an increased synergy between the Sundance Film Festival and the channel that bears its name. Before the festival was over, it was announced that AMC/Sundance Channel had picked up rights to the television broadcast of six films from the festival in an effort to bring them to an international audience. "The Disobedient," "Liar's Dice," "Memphis," and "This May Be the Last Time," will make Sundance Channel debuts around the world while acclaimed dramas "Drunktown's Finest" and "To Kill a Man" will make debuts in many international markets but not the U.S., where they may still hope for small theatrical runs. Documentaries, narrative features, internet projects, political pieces, audience faves, and movies that even felt under the radar at the crowded festival—TV is now doing what was otherwise only possible in major cities at arthouse cinemas: Bringing the Park City experience to the rest of the world. 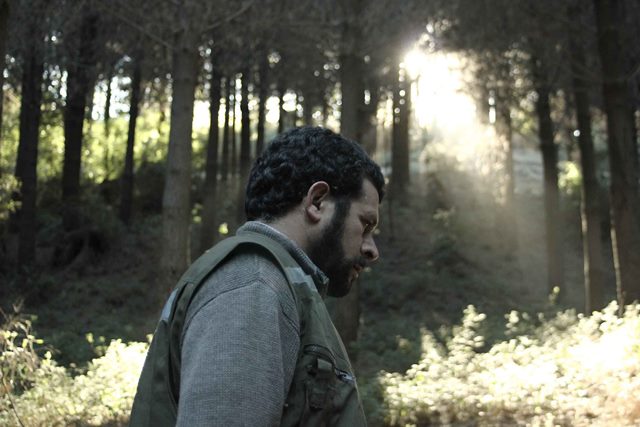