Sometimes It Snows in April: Images of Prince

This piece was originally published on April 22, 2016 and is being republished for Women Writers Week.

It’s hard to put into words the breadth of his radicalness, talent, and artistry as a musician. But what first comes to mind when I think of Prince is his portrait of blackness that disrupts every concept of black masculinity we have in American culture.

I’ve read, from people I respect, that Prince “transcends” race. But this misunderstands how essential blackness is to his life and career. You can’t separate Prince’s blackness from his swagger. You can’t separate Prince’s blackness from his choice to create a milieu in which he was often surrounded by women of color. You can’t separate Prince’s blackness from his support of Black Lives Matter, conversations on Civil Rights, and the way he meticulously guarded his legacy. His obsession with scrubbing his performances and videos from YouTube and divorcing himself from streaming platforms save for Tidal, where you can find most of his discography, isn’t just the overzealous decision making of a man who famously said in 2010 “the Internet’s completely over.” It comes across as a pointed reaction to an industry and culture that has so often profited off the skills and labor of black bodies while rarely affording those artists the compensation they deserve. 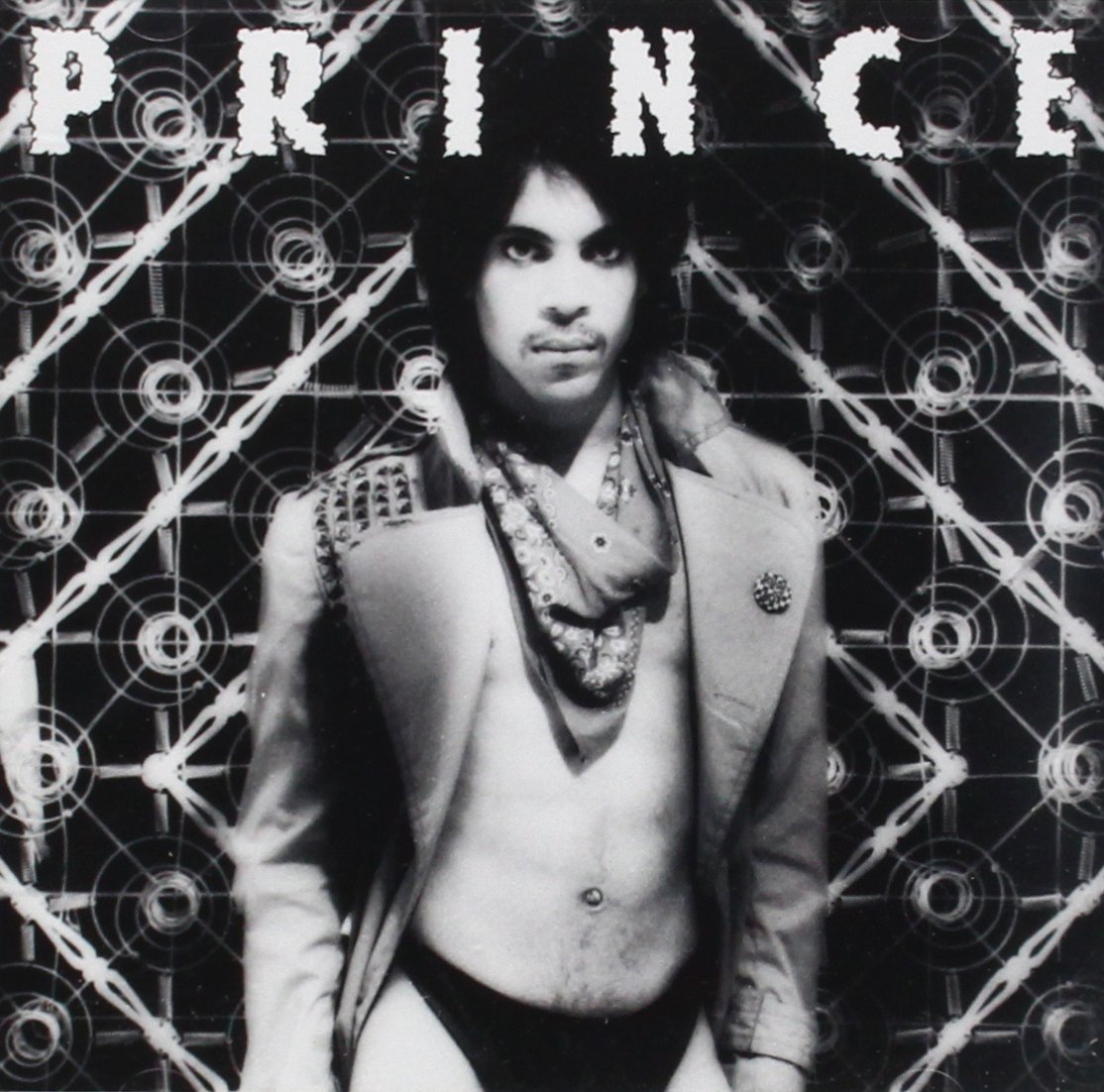 As early as the cover for his 1980 album “Dirty Mind," Prince toyed with ideas of masculinity and sexuality. He was man enough to discard the strictures attached to black masculinity, eschewing hot blooded machismo for lustful, vulnerable, bold androgyny. He wasn’t afraid to seduce his audience. His lithe movements in purple satin, ruffles, or sometimes barely anything at all only made him sexier in how it made clear his confidence.

But as a young, endlessly awkward Afro-Latina I was mostly transfixed by the way he would move his body. Whether in "Purple Rain" or his 2007 Superbowl Halftime performance slick with rain, Prince proved to be a masterclass in all the human body can communicate. While not a dancer in the way his contemporary and rival Michael Jackson was, Prince would strut, glide, coil, and slither in a way that often communicated as much as his voice and instrumentation. The more I learn about Prince the more I feel emboldened to embrace my own eccentricities and desires in the way he celebrated his own. The way he blurs boundaries lets his audience, no matter their gender or sexuality, imagine themselves in his place. He gives us a picture of the freedom that comes with embracing queerness.

Prince had the ability with his voice to shift registers and emotions with astounding ease. He was a guitar virtuoso: just marvel at his performance at the 2004 Rock & Roll Hall of Fame of “While My Guitar Gently Weeps”. On his first five albums he played nearly every instrument, proving himself to be a master of percussion, bass, keyboards, and more. His skill and knowledge challenges every artist in every creative field to step up their games. In this way, Prince doesn’t only inherit and continue the legacies of musicians like Jimi Hendrix, Nina Simone, and James Brown. He also carries on the blistering power of Eartha Kitt, Richard Wright, Josephine Baker, and James Baldwin.

Baldwin once wrote, “It is said that the camera cannot lie, but rarely do we allow it to do anything else, since the camera sees what you point it at: the camera sees what you want it to see. The language of the camera is the language of our dreams.” If this is true, Prince provides both a cunning image and voice for our deepest fantasies. He undercuts passion with tenderness and a healthy ego with self-awareness, and has sense of humor at every step. I regret never getting the chance to see Prince perform and see just how he would move his body in person. How would recognizing he is truly flesh and blood like myself alter my perception of him? 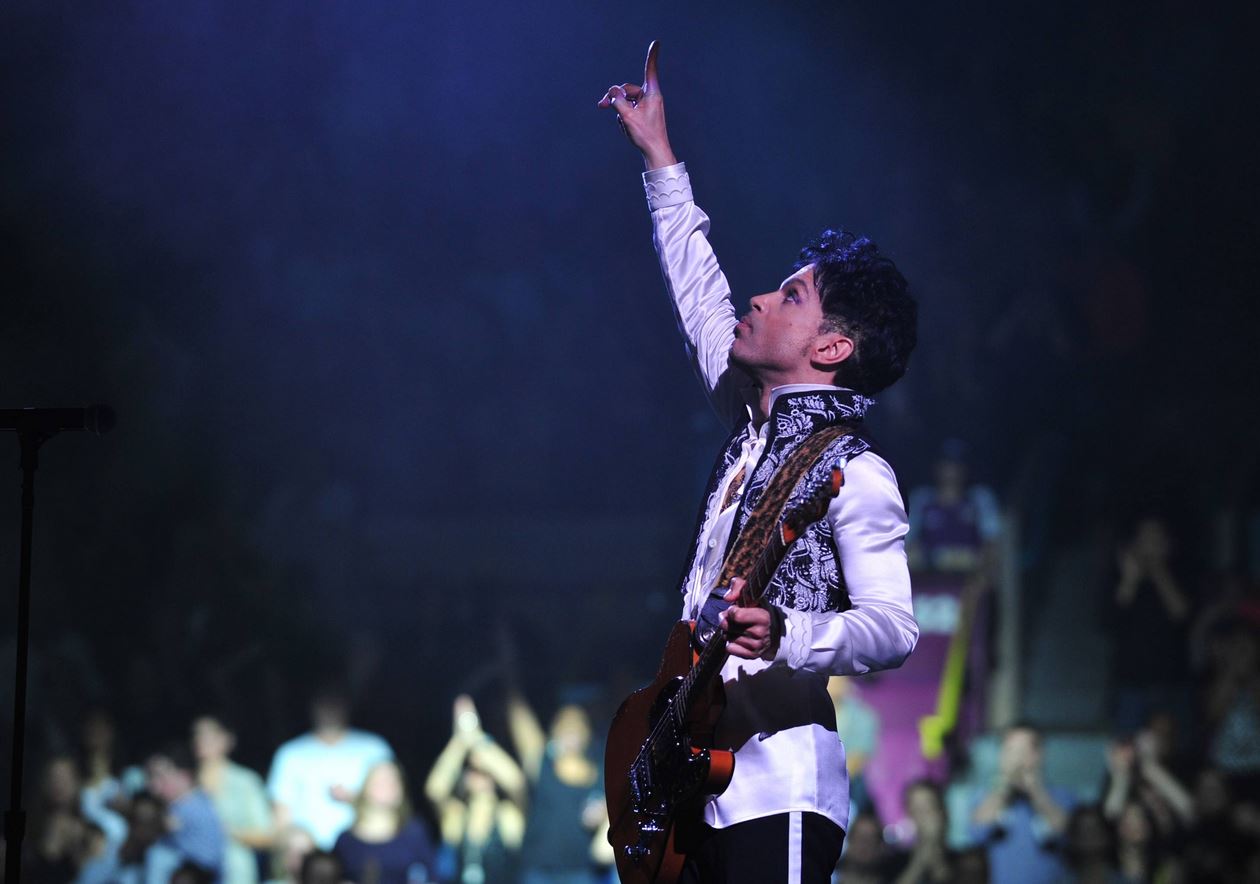 Prince has been an icon throughout my life, so it’s sometimes hard for me to imagine the ways he completely destroyed the boundaries of sexuality and gender expression in the 1980s, showing how black men could lust and be lusted after in a whole new way. He was ahead of the curve in defying labels musically and sexually, but what made all this work was the authenticity underneath. If David Bowie’s greatest strength was in becoming someone else, Prince’s is in creating art that doubles as portraiture. Each album provides a portrait of the same man from different angles, adding star power to the multiplicity of the black American experience.

Think about Prince with his ass out wearing a form-fitting yellow ensemble at the 1991 MTV Music Video Awards, or the way he seduces with that come hither stare on the cover of the single for “Diamonds and Pearls,” or the pure ecstasy of seeing him on stage with Michael Jackson and James Brown in 1983. How can I choose just one moment or song or performance of his, considering the lifeline he has given me during my darkest moments? How can I accurately put into words his genius? How can I express the way dancing alone to “Darling Nikki” or his “Batman” soundtrack is when I feel the most confident? Is there a way to communicate how fascinating it was to watch him put such dramatic sexual expression next to his interest in the divine? How can I get across that watching the way he moved through the world helped me understand my own place in it? The greatness of Prince is that the answers to these questions, like his own artistry, are limitless.