While fans of dramatic television are obsessively chronicling literary references within HBO's "True Detective" and admiring the salacious second season of Netflix's "House of Cards," other networks are preparing to enter the TV drama pool in the next week, and two of the upcoming programs demand your attention. A third is decent but more appropriate for a niche audience while the fourth is a premiere so horrendous that it makes one feel sorry for everybody involved. Let's start at the top of the pile. 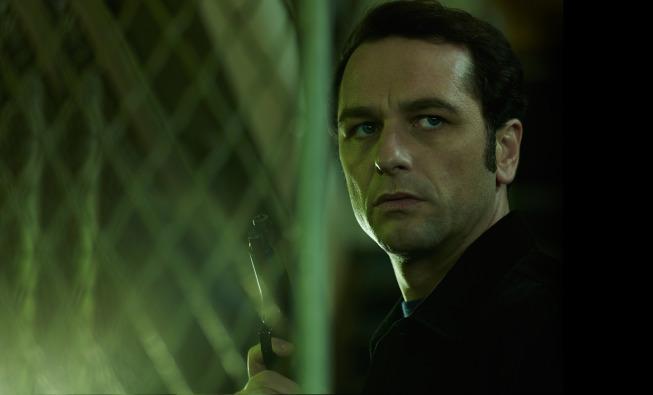 The first season of this FX spy thriller with Matthew Rhys and Keri Russell, which was released last week on Blu-ray and DVD for those of you looking to catch up, was a solid drama that sometimes spun its wheels and was more interesting as a showcase for an incredibly strong ensemble (that also included Noah Emmerich and Margo Martindale doing Emmy-worthy work) than it was a fully-rounded show on its own. Welcome to version 2.0 on 2/26. This season the writers have improved the show in every way. It no longer feels like a program more interested in reminding you of the decade in which it takes place (season one was often dominated by '80s hits and hairdos) than in making the dilemmas of its characters feel current. The horrible fashion and occasional music choices are still there but everything about season two (and I've binged through five great episodes) feels more tangible, relateable, dangerous. There's a sense of dread that was missing last season.

One of the main narrative reasons that season two of "The Americans" represents a leap in quality is a change in focus. Season one spent a lot of time on the crumbling marriage between Philip (Rhys) and Elizabeth Jennings (Russell), two seemingly normal suburbanites who happen to be Russian spies. As their neighbor, an FBI agent named Stan Beeman (Emmerich), got closer to breaking the case of the Russian spy couple, they learned that they may have been great double agents but weren't the best life partners.

Season two shifts focus to the family, making clear in the riveting first episode that the Jennings and their kids, Paige (Holly Taylor) and Henry (Keidrich Sellati) are in extreme danger. The thematic shift places a layer of dread on all action. It's not just a cover that can be blown but a family that could be ripped apart. The tension is raised. And every other element seems to be invigorated by that tonal shift. Rhys seems more confident, Russell continues to deliver, and supporting turns across the board are elevated, including now-regulars Annet Mahendru as Stan's Russian girlfriend Nina and Alison Wright as Phil's "wife" Martha. These two characters have become fascinating elements on the spectrum of lies within this show. Martha, an FBI secretary, believes she's married to Phil. Nina and Stan have a relationship built entirely on lies, especially now that she's turned the tables on him. Everyone in "The Americans" has a secret or two that would destroy their partner. And it feels like those secrets could be revealed at any minute. The writers have found a way to telegraph that sense of dread that undercover agents must feel all the time. The curtain can always be raised. It makes for intense television.

It's not just the writing or Rhys' stronger work. The direction is more confident, the tone is darker, the show feels more tactile. There are fight scenes, especially a great one in episode 2.4, that feel dirty, gritty, and almost unrehearsed. The program is physical, visceral, and consistently intense. Even the dialogue sounds smarter. It's unlikely to get the attention of "House of Cards" and "True Detective," but this is the third major drama of 2014. 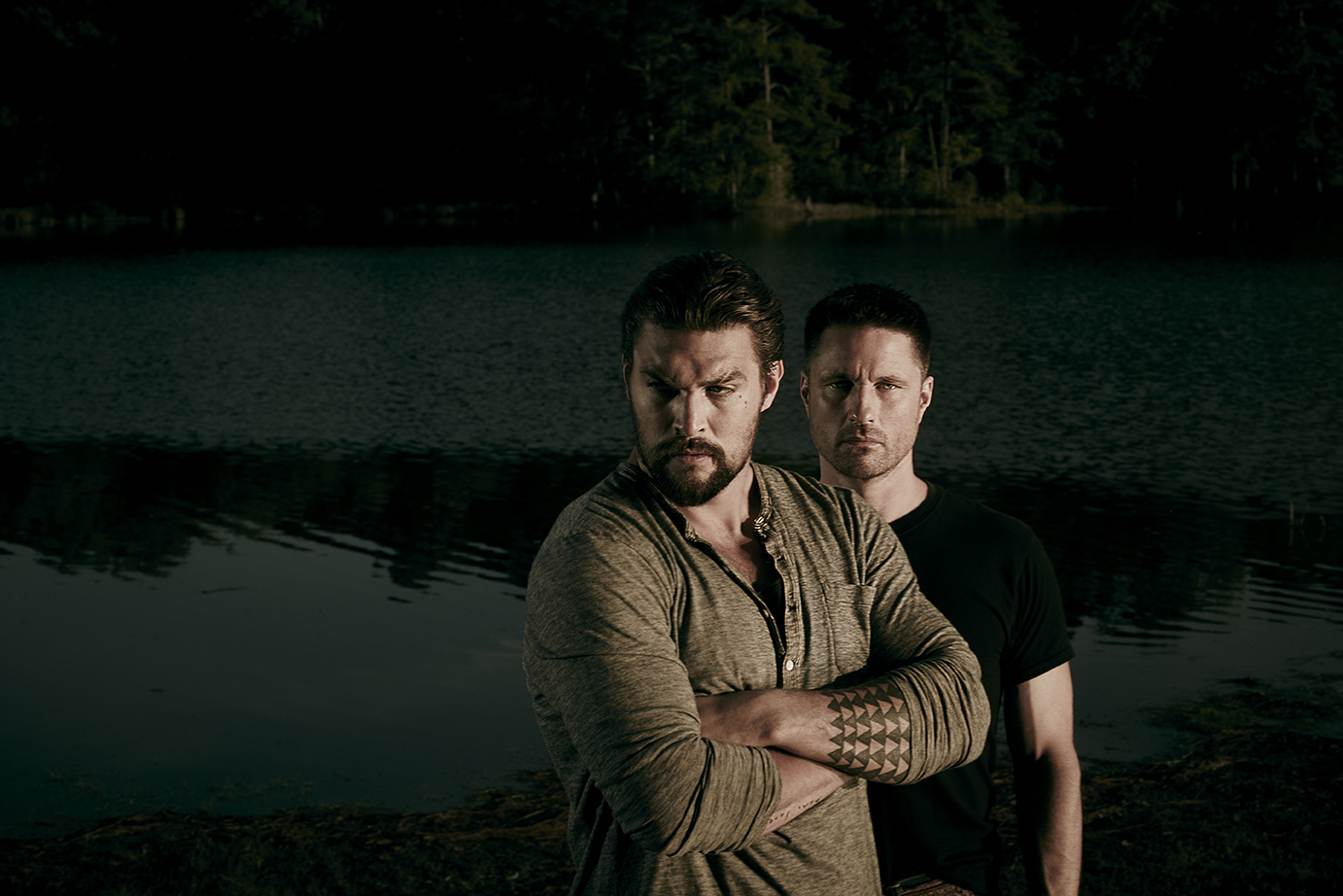 The Sundance Channel's newest offering, "The Red Road," premiering 2/27, is almost the fourth. There are moments, and one particular performance, in which this show rises to the bar set by Sundance greats "Top of the Lake", "Rectify", and "The Returned". "Red Road" slips a few times, especially in later episodes in which the focus shifts too heavily to a violent part of the country that somehow gets less interesting as the series progresses. However, there is a very strong sense of setting here and a few great performances; enough to warrant a look.

The pilot, directed by James Gray ("Two Lovers"), is easily the best of the four episodes sent for review. It introduces us to two distinct families on either side of ancient tracks. Harold Jensen (Martin Henderson) is a police officer in a woodsy community just outside of New York City that also includes a large settlement of a federally unrecognized Native American tribe. Harold has a history with the tribe's most charismatic member, the violent Phillip Kopus (Jason Momoa). Both men get caught up in a web of lies after someone goes missing and a car accident threatens to shatter lives.

One will notice a strong sense of setting almost immediately as sweat drips from the back of a neck or crickets chirp loudly on the soundtrack. This is a place where darkness hides around corners but also a place of white picket fences. The best TV, and "True Detective" is offering a master class in this, allows setting to be a character, and it certainly feels like one here.

Having said that, "The Red Road" belongs to Julianne Nicholson. The star of "August: Osage County" plays Harold's wife Jean, a woman who starts on the edge of insanity and goes downhill from there. Nicholson plays mentally ill with a craftsman's delicate touch. It's in a hesitant breath, an inability to make eye contact, the details of behavior that an actress this talented can mimic and make feel real. The chemistry between Henderson and Momoa is great but Nicholson is SO good that she steals focus from the rest of the narrative. I like "The Red Road" as a character study and journey to a unique community but I hope a potential second season tightens the narrative. 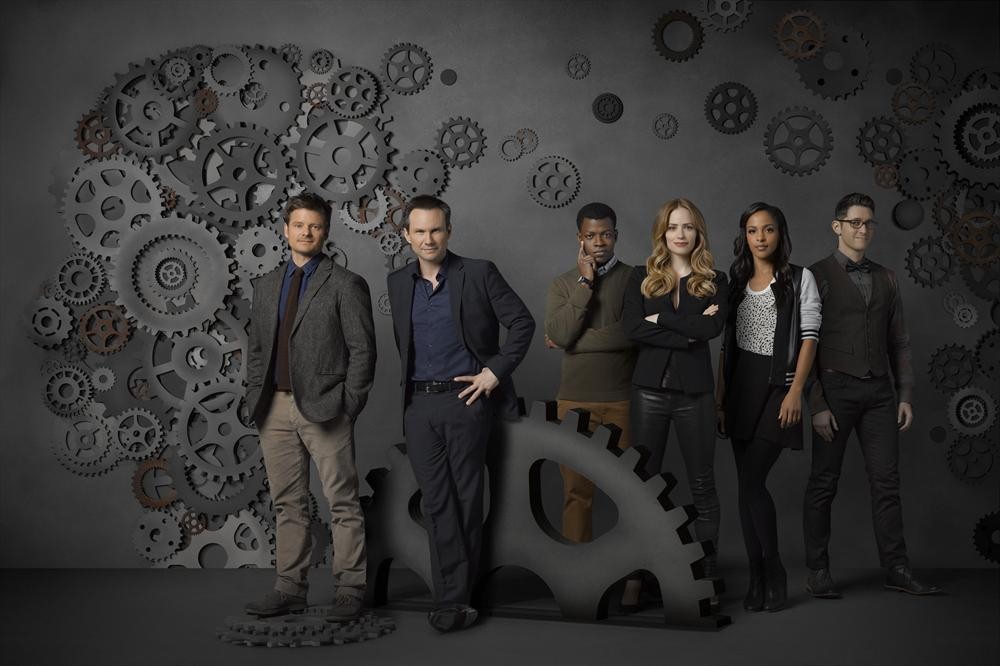 From the top to the bottom, what can I possibly say about ABC's awful new drama "Mind Games" (starting 2/25) that will convince you to stay as far away from it as possible? NBC's "Ironside" was probably the worst new show of the 2013-14 season but this is a very close second. And it's particularly loathsome because one has to watch talented actors like Steve Zahn and Christian Slater suffer through this manipulative nonsense. Zahn plays a "bipolar" man named Clark (and I put that in quotes because this is "mental illness as plot device," the opposite of Nicholson's genuine work on "Red Road"), a man who has a unique ability—he is so well-researched in the human mind that he can influence anyone. In the premiere, Clark and his team, which includes his brother Ross (Slater), need to convince a health care executive to make the right decision and so they create an adrenalized scenario and implant a self-opinion. The idea being that if you do something noble, you think of yourself as noble.

Even that sentence might make this show sound more interesting than it is. The scenario in the premiere of "Mind Games" relies on an unpredictable form of human behavior. Again, I'm taking it too seriously. What you should know is this is ANOTHER show that features a young person in crisis to enhance its manipulative melodrama. The case of the week in the premiere features a teen who can't get medical care. I'm simply exhausted by this kind of heartstring-tugging, especially when it's a part of a show this horrendous overall. It's just insulting. Don't let it insult you. 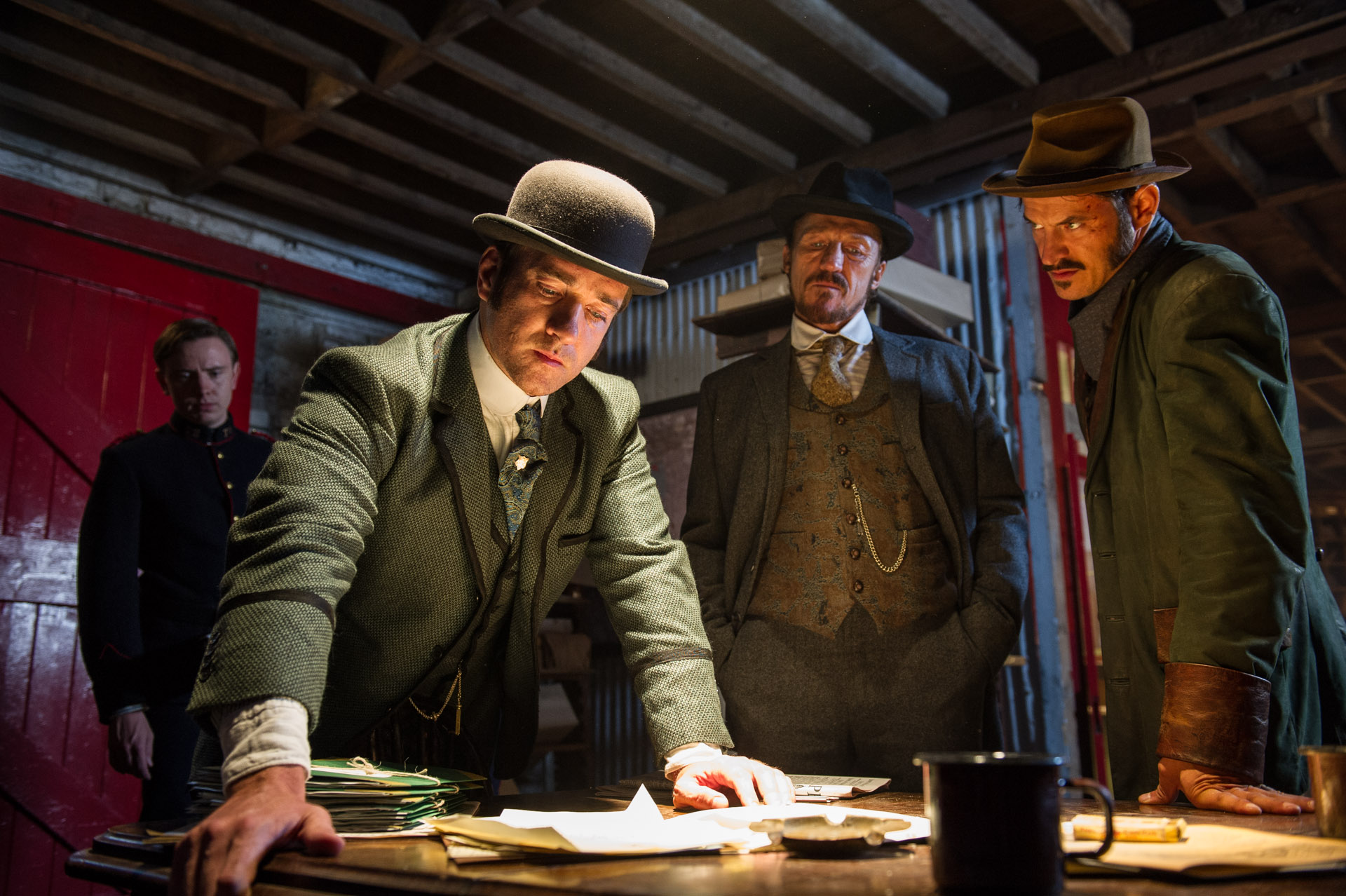 One remaining show worth mentioning although it's a bittersweet one. BBC America has imported the second, and final, season of "Ripper Street," starting 2/22, an often clever period piece hybrid that often puts legendary characters and locations into dramatic play. The first two episodes of season two, for example, feature a well-designed Joseph Merrick a.k.a. The Elephant Man as a part of its storytelling. Of course, the first season featured Jack the Ripper. With an engaging lead performance by Matthew MacFadyen, a breakneck pace, and strong production values, this is quality entertainment for those interested in programs like "Ripper Street," even if it's not quite smart enough to break out of that niche market.