2013’s “Injustice: Gods Among Us” was a clever fighting game, a title that essentially worked from the “Mortal Kombat” template but replaced that series’ iconic characters with those from the comic books of the DC Universe. Ever want to perform a finishing move as Batman? On Superman? Now you could. The myriad combinations—who would win in a fight between Cyborg and Green Lantern?—allowed for hours of entertainment, leading many to wonder how it could possibly be topped in this summer’s “Injustice 2.” Given that the previous game was a PS3 generation title, the new edition would surely have better graphics and probably more characters/arenas, but those predictable expectations are shattered by a game that offers more than any fighting game ever has before. Merging elements of the RPG and the events-based gameplay that has made titles like “Destiny” and “Overwatch” so successful, “Injustice 2” isn’t just one of the best games of 2017; it’s one the best fighting games I’ve ever played and a new standard on the current generation. 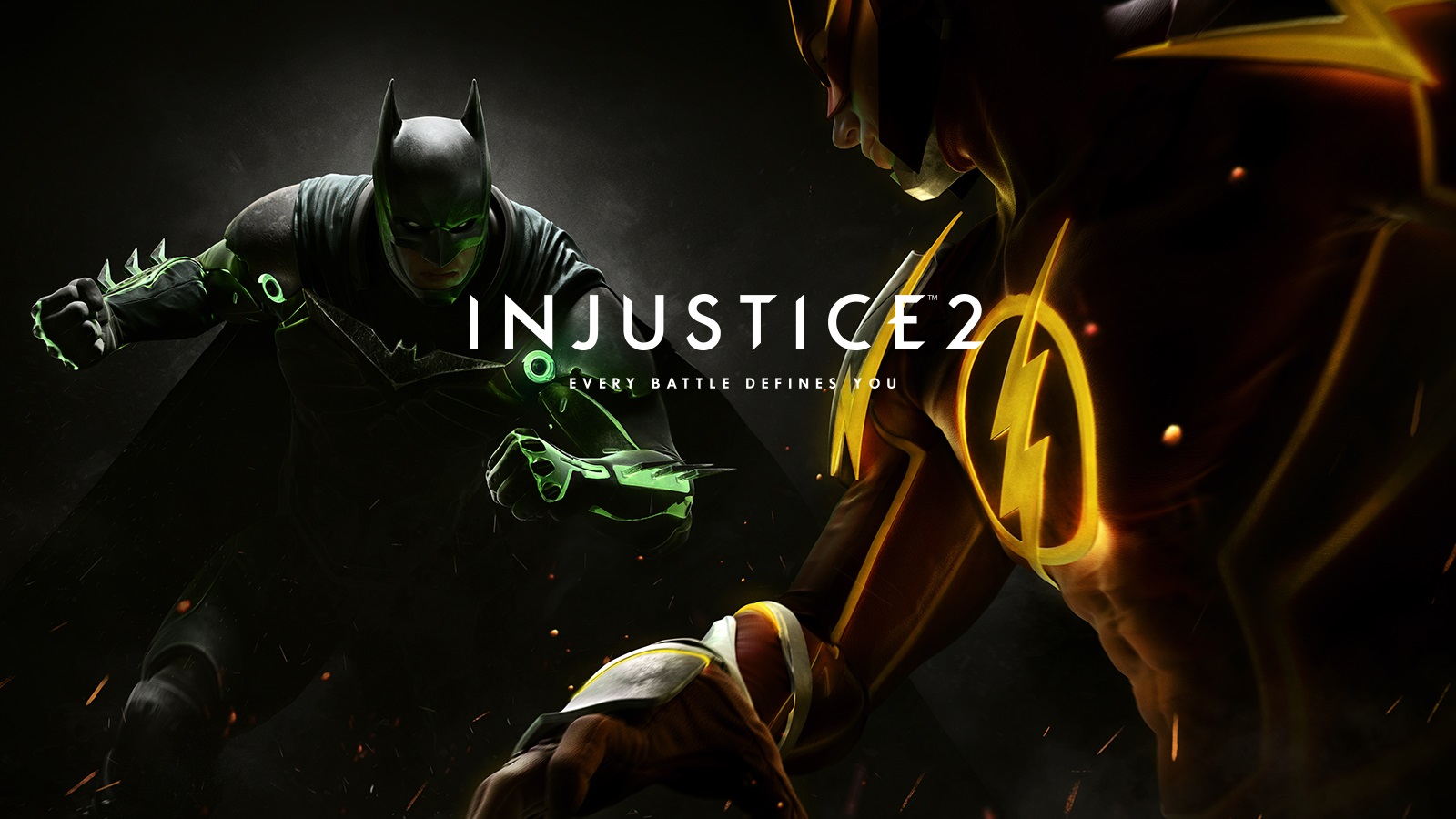 The skeleton of the game is still the same. NetherRealm Studios use their “Mortal Kombat” template to provide a smooth, fantastic fighting experience that is easy to play but hard to master. Again, each character comes with dozens of moves, from basic attack combinations to what are called Supermoves, accessible after a meter fills and leading to often-hysterical cutscene animations of absolute destruction. For example, Catwoman runs her opponent over with a motorcycle and then turns to jump the chopper itself on to her enemy. Each fight sequence plays out a little differently, not just because of the wide variety of moves but because even the arenas can impact the outcome. In certain places you can interact with the space itself, from throwing a ceiling fan at your enemy to kicking them into a giant statue in the background.

If “Injustice 2” was nothing more than a great fighter it would be worth playing, but it’s the depth beyond that and the customization allowed that makes it so accomplished and addictive. As you play through the game, in various modes, you will find boxes of gear designed to customize and upgrade your fighters. Finding just the right mask for The Flash or gauntlets for Batman could make just the difference in the outcome of your fight. And each fighter has individual XP that ticks up with each battle, allowing them access to new gear. It’s such a simple idea but it’s never been accomplished this successfully before—each fighter is turned into an RPG character instead of just a combatant who will be the same each time you pick up a controller. The game even expands to include something as minor as purely visual customization—different color outfits for your fighters—and something as major as actual new abilities, only opened as you level up and earn them. 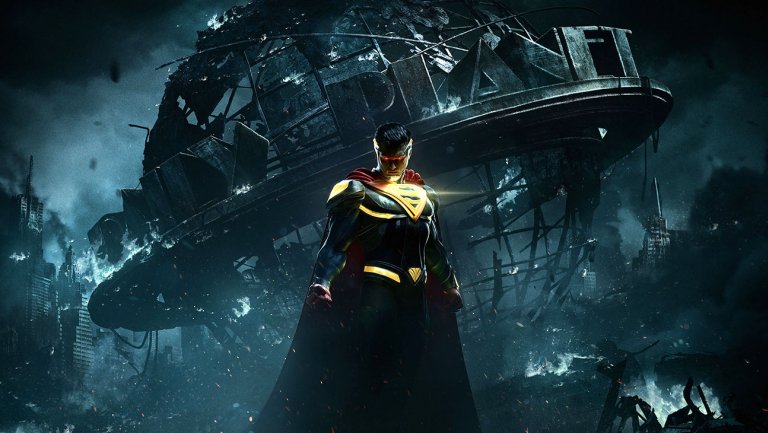 How do you get all this superhero swag? “Injustice 2” includes all the expected modes, including Online combat, local Multiplayer combat, and a relatively-long Story mode that is essentially an animated film with a whole lot of fight scenes for you to play out. The coolest new addition is something called the Multiverse, which is basically a series of events that change each day and allow you to build up your fighters and earn new gear. They are sometimes just a series of fights—a ladder of 3-8 fights of increasing difficulty—but they also often have neat twists on the structure. For example, in one series, gravity plays differently, allowing you to juggle your slow-falling opponent with a series of blows. In another, you can call in a tag-team assistant at certain intervals. In yet another, the entire floor electrifies every five seconds. The Multiverse events create new challenges and new ways to play the game for you every single day. And as the game expands with downloadable heroes and other content, it feels like the rare fighting game that will be as fresh six months after its release as on the day it came out. 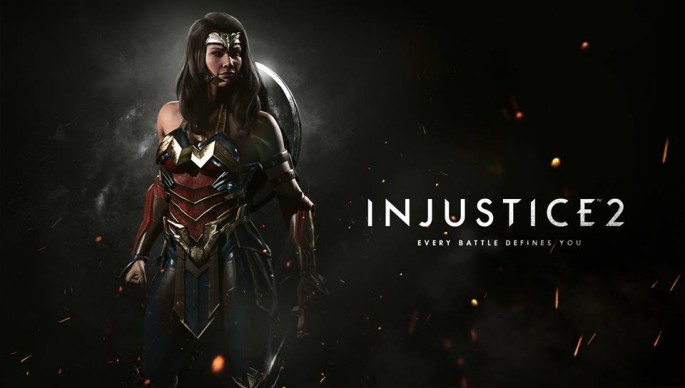 It's been quite a year for fans of superhero culture. After 2016 saw the genre take a few hits with critical slams at films like “Batman vs. Superman: Dawn of Justice” and “Suicide Squad,” both the DCU and MCU had critical darlings in the first half of 2017 with “Logan” and “Wonder Woman” (if you’re planning to argue that “Logan” isn’t technically MCU, “Guardians of the Galaxy, Vol. 2” was pretty well-received too.) Now here comes “Injustice 2” to serve as a fantastic at-home companion to the superhero love affair in movie theaters. Even if you’re not typically into fighting games or wonder what more they could possibly do to reinvent them in 2017, you should probably check out “Injustice 2.” Before long, you’ll be honing your favorite moves and upgrading your most beloved superheroes and supervillains (I’m partial to The Flash, Harley Quinn, and Catwoman—fast characters always work better for me than strong ones).

What’s most remarkable about “Injustice 2” is the promise it holds for the future. There’s every reason to think this will be the new model for future games in this franchise and even others, games in which one takes true ownership over the fighters instead of just memorizing the right moves. I’ve said for years that the best games balance storytelling and gamer authorship, allowing you to feel like you’ve shaped the arc of a story in conjunction with the developers instead of just following along with it. I never would have guessed that one of the best examples of this kind of authorship in 2017 would come in the form of a superhero fighting game.