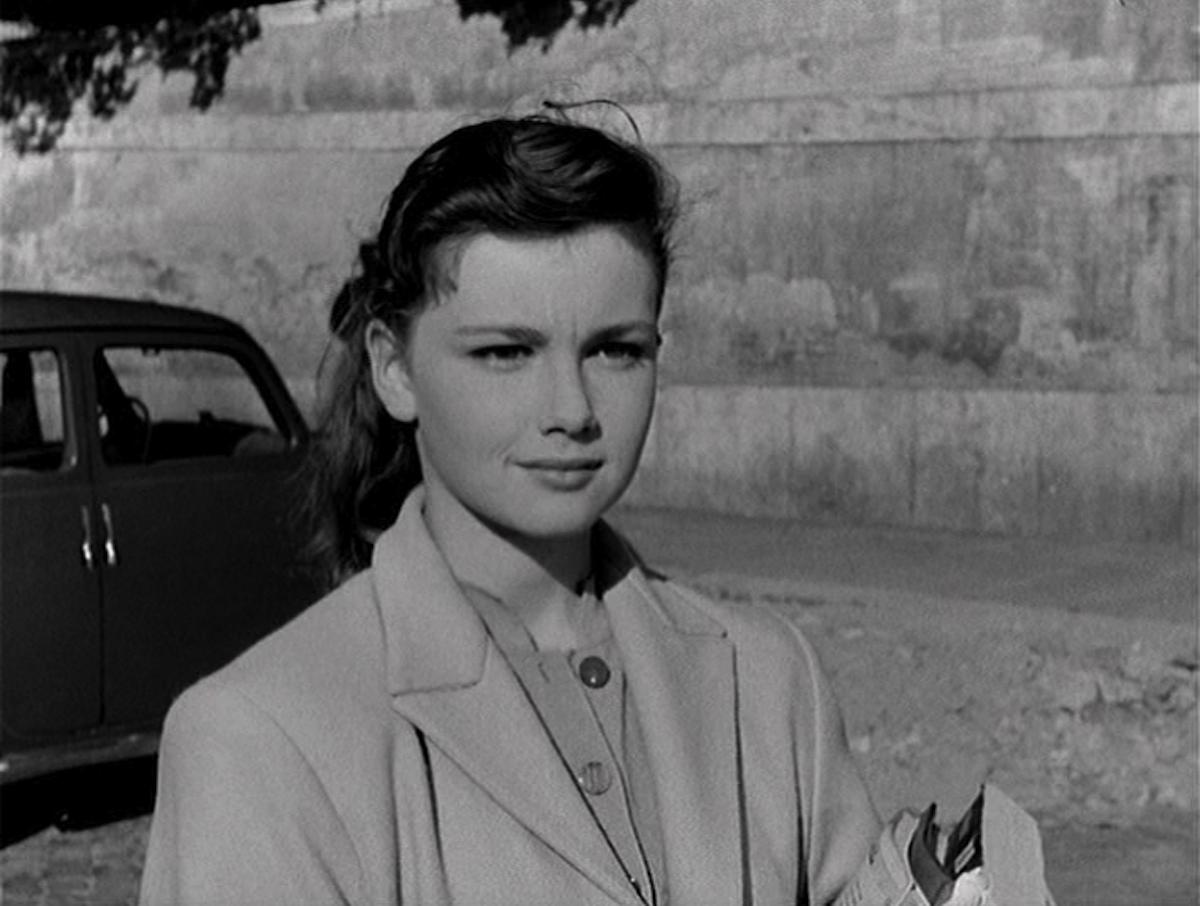 The second entry in what's come to be known as Federico Fellini's "trilogy of grace," and for myself the weakest of the lot—the other two are "La Strada" and "Nights of Cabiria", so the bar's set pretty high. Why am I colder on it? I think it's two things: the anthology-like story of an aging swindler and his desultory gang often strikes me as ineffectually derivative of De Sica, but even more so , I just can't get used to Broderick Crawford dubbed in Italian. Richard Basehart and Anthony Quinn in "La Strada" I can roll with. Even Steve Cochran in "Il Grido". Broderick Crawford, not so much. It's a personal bias, maybe. This presentation of the 1955 picture hasn't much in the way of on-disc extras, but the restoration (about which—uncharacteristically for a Masters of Cinema release—there's not much information in the package) and the high-definition presentation on this dual-format release really is about as glorious as black and white gets, sharp and clear and not a smidgen of annoying digital artifact. For that alone this release warrants its grade. Beautiful gray scale on the opening credits! —A- 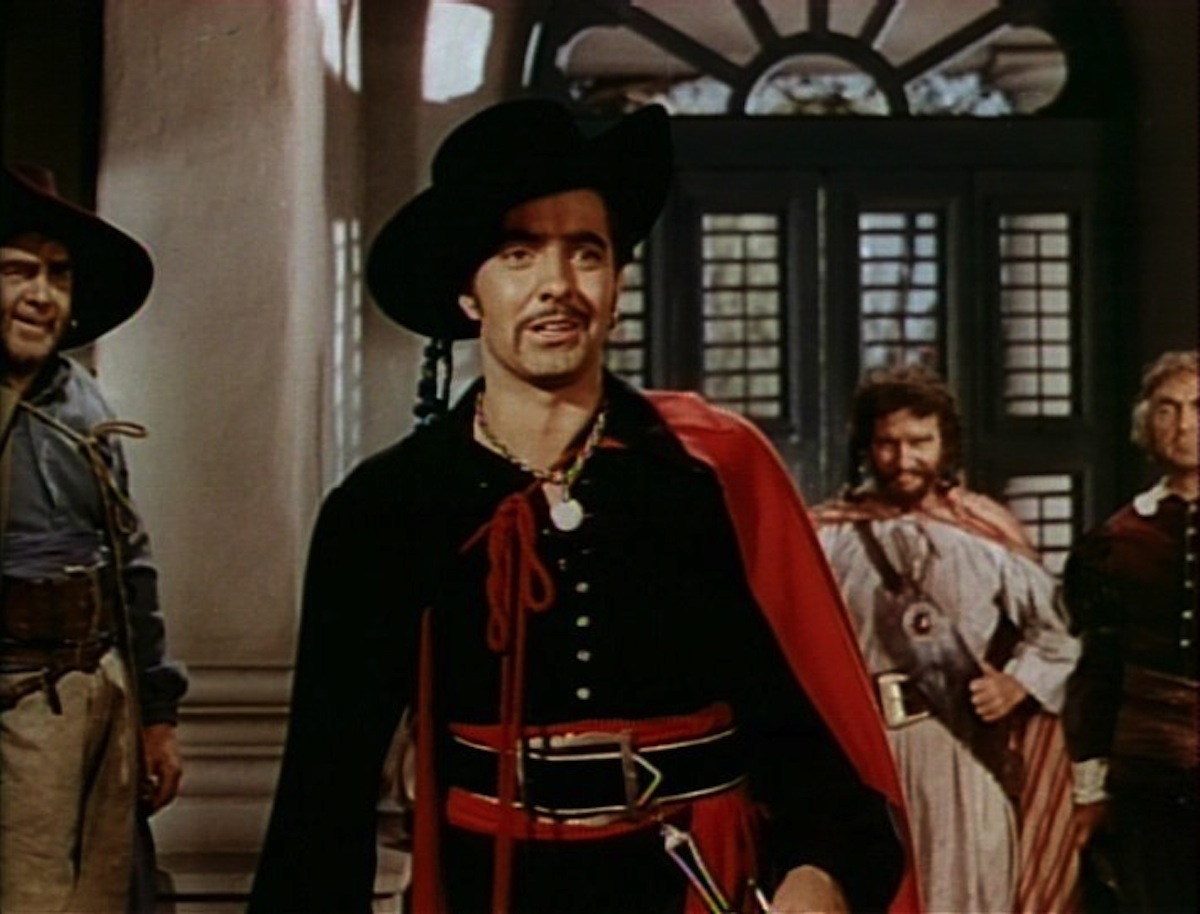 One the one hand, 20th Century Fox opting to put out classics from its rich and varied back catalogs is a great idea; on the other hand, the fact that a lot of the original elements of said back catalog simply no longer exist creates a problem, and it creates a particular problem with Technicolor movies. 1942's Tyrone-Power-starring pirate picture, "The Black Swan" is—like the 1952 "Crimson Pirate," but a bit less overtly—not so much a pirate picture as a cheeky comic variant of one, and its lively Ben Hecht script is one thing that makes it a corker of a picture. Leon Shamroy won an Oscar for his Technicolor cinematography…which makes this version, while in a sense inevitable, a real shame. Pretty handsome and for the most part consistent image, not as BRIGHT as it might be, and largely pastel-looking. Sometimes, as in a horseback-riding scene about 30-minutes in, the image looks almost blown out. The 1939 "Jesse James," starring Power and Henry Fonda, is even more problematic; kind of bleached-looking throughout. Both movies are more than watchable, and excellent fun as movies. But compared to such as-good-as-it-gets high-def renditions of Technicolor such as Fox's "Blood and Sand" and Warners' "Gone With The Wind," or even almost-as-good-as-it-gets examples such as Twilight Time's Blu-ray of "Leave Her To Heaven," these two suffer. Both discs: —B

"For Ever Mozart" (Cohen Media) 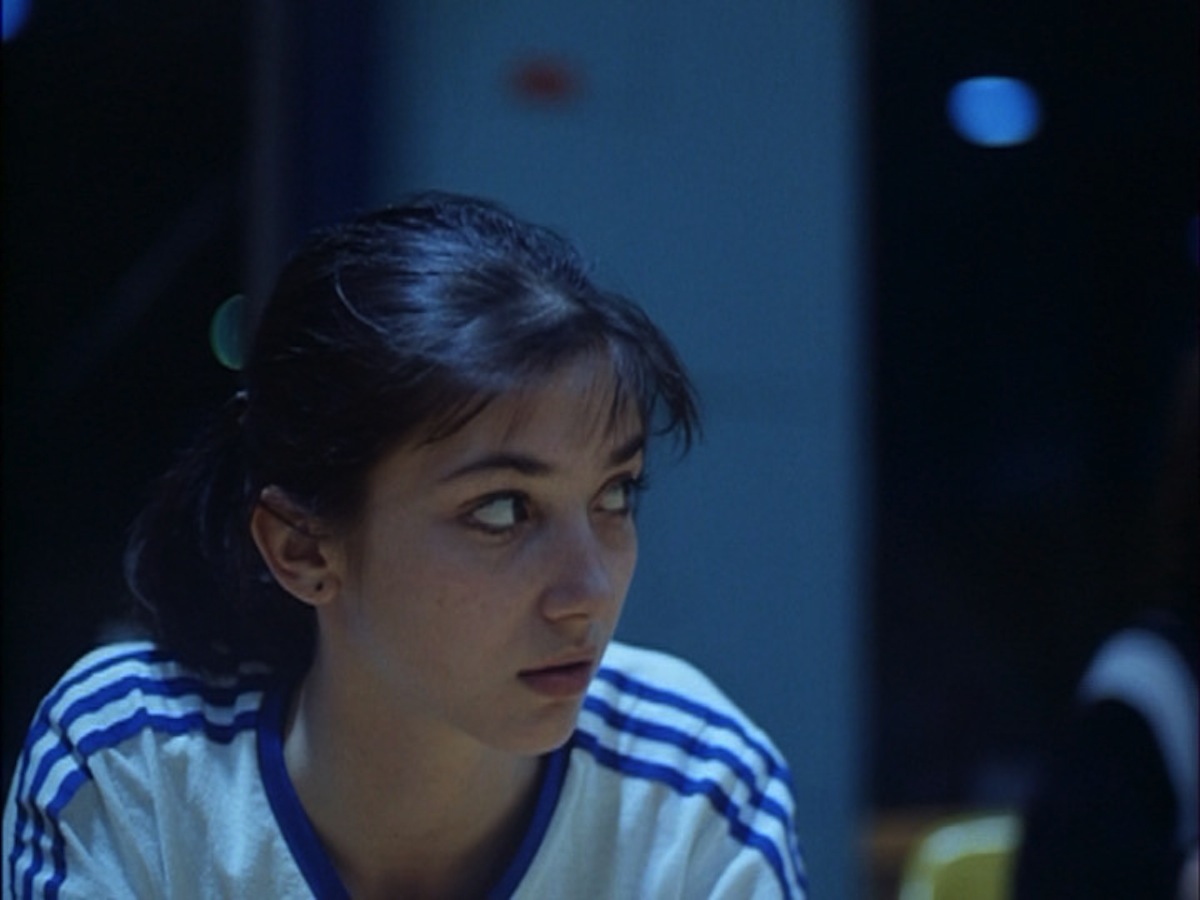 Although these two Godard films were made ten years apart, they seem of a piece when watched side by side; both bring to mind the passage from Élie Faure that Belmondo reads in "Pierrot le fou," about Velásquez painting the spaces between people. The films both have a quality of observation that seems serene and detached on the surface but twitches with anxiety and longing underneath. That's especially true of "Hail Mary," which was extremely controversial on its 1985 release, and for all the wrong reasons. It's clear watching it now that the Nativity frame in which Godard places his perspectives on lead actress Myriem Roussel is just that: a frame. The very real carnal longing the picture expresses is either poignant or creepy depending on how you look at it (I find it both) and the voluminous extras address the movie's creation with apt frankness. 1996's "Mozart" is less sensual, more political, more mordant, its gray sky and sea as monumental as Titians. The movies are given beautiful transfers in their correct 1.33 aspect ratios (for some reason, a lot of Godards from the late 20th century are presented in 1.66, which is not quite right). As usual, amazing simultaneous celebrations of/elegies for cinema. "For Ever Mozart:" —A "Hail Mary"—A+ 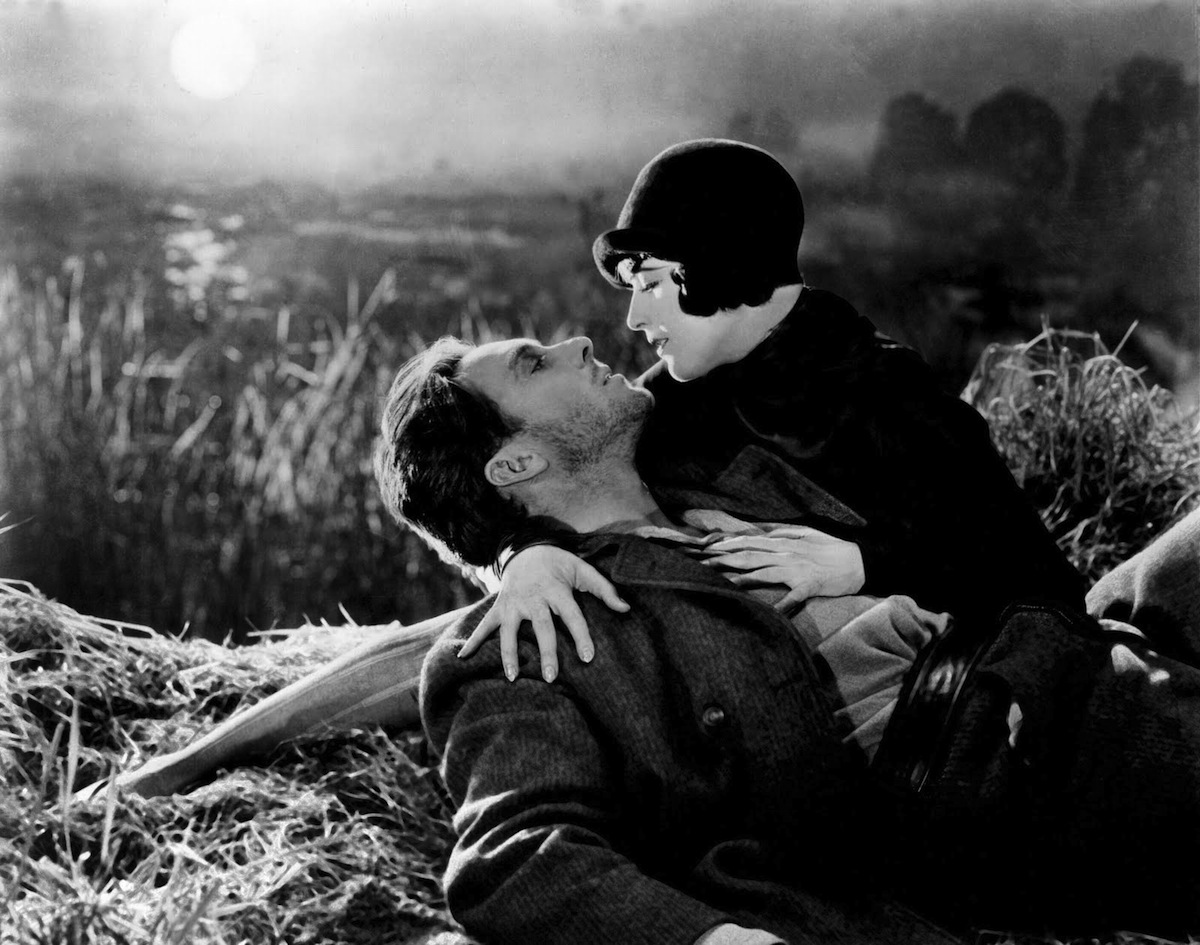 While not as extras-packed as the Region B-locked Eureka!/Masters of Cinema Blu-ray of this essential romantic melodrama directed by F.W. Murnau, issued back in 2009, this domestic version looks just as wonderful. I would venture to say, after an A/B comparison, that the new disc uses the same materials as the Masters version. There's also a new score in Dolby that I consider mainly as a potential attractive elective. The meat of the package is in the movie and its attendant Movietone score, and both are here and beautiful, so for those out there without a region-free played this is a must. —A+