Tiffany Shlain Works on "The Science of Character"

Remember in science class where we were introduced to the Periodic Table of Elements listing substances and telling their weight and characteristics? I have often wondered whether we could have a Periodic Table of Kindness, with different projects attitudes and goals we could nurture to make this world a better place. So I was astonished when I saw this actualized at TED Women by the filmmaker Tiffany Shlain. She presented on a film project "The Science of Character" and event—Character Day, March 20, 2014—with the same purpose in developing more positive human characteristics in our school children. I asked her for permission to reprint it here at Rogerebert.com. 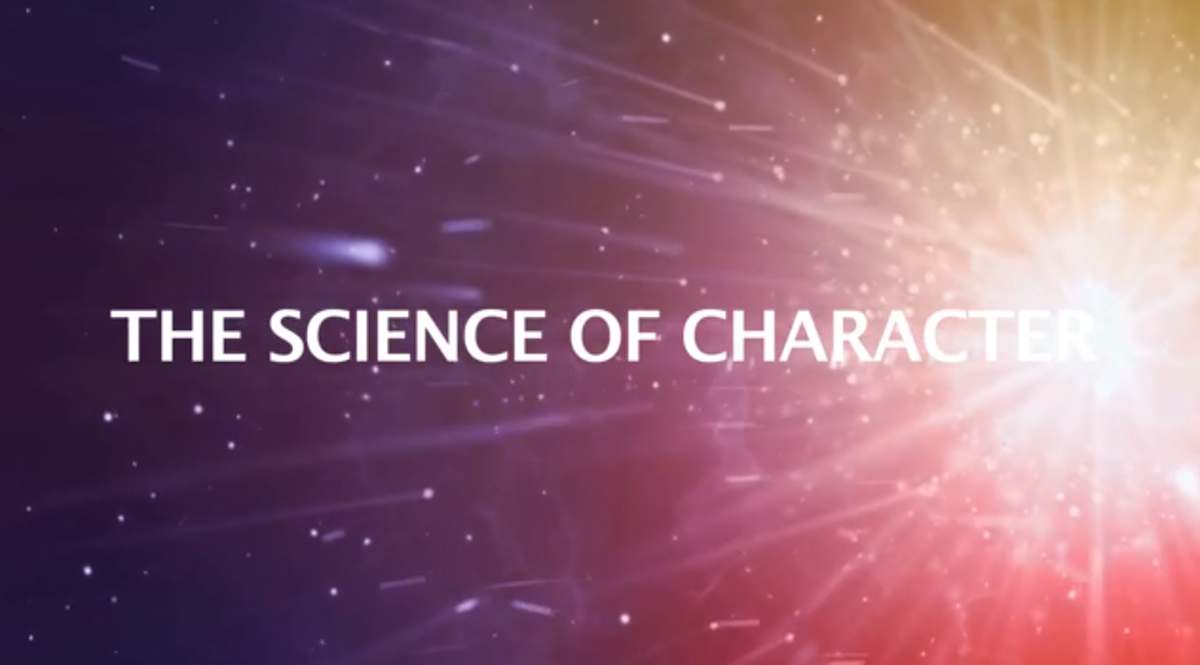 I then learned that Tiffany was the daughter of Leonard Shlain, who Roger and and I got to know at the Conference on World Affairs in Boulder. Tiffany's father is now deceased, but he was one of the great thinkers in our society. His book "The Alphabet and the Goddess" addresses the question: What event in culture could have been so immense and so pervasive that it could change the sex of God? He hypothesizes that the goddess started losing power about the same time as people began to read and write and that somehow the process of reading and writing could have changed the structure of the human brain and shifted everyone into a patriarchal and misogynous mode. Pretty radical stuff, so I shouldn't be surprised that his daughter is also invested in making huge shifts in our cultural paradigm.

I was so impressed with the scope of Tiffany's project that I wanted to make sure we presented it this week during the Women Writers Week to show that not only are women writing about issues, but that we are proactively working to make actual positive changes in society. Here's more information from Tiffany Shlain, and a tantalizing short video trailer.

This Global Cloud Film Premiere will take place on Character Day, March 20, 2014. The vision is to have schools, companies, organizations, and homes all screen the free film and then join online Q&As throughout the day through a Google Classroom where experts from both the field of character development and other fields will talk about character. All free and all online.

If you are interested in hosting a screening on March 20, we will provide a free customized version of the film with your school or organization’s logo. To find out more, email jesse@letitripple.org. And begin exploring character here: www.letitripple.org