"The Central Park Five": A Review by Solomon Davis

"The Central Park Five" zooms in on life in the almost bankrupt New York City in 1989. We see two different realities: the haves and the have-nots. Portrayed is a city with immense wealth coming in, and, at the same time, racial tensions and violence persist. "The Central Park Five" opens by showing an understaffed police department which faces about five murders a day, trains littered with graffiti, streets filled with trash and beggars or the homeless walking every street.

Growing up in Harlem in the Schomburg Plaza projects, five teens have their lives going for them; a happy group of kids who like to dance, play basketball and watch music videos on MTV. April 19, 1989 turns out to be a night that they could have never imagined. Senseless acts of terror and violence in Central Park lead to an investigation into the brutal rape of a white female jogger who is found the following morning.

What happens to Antron McCray, Kevin Richardson, Yusef Salaam, Raymond Santana and Kharey Wise is often referred to in the film as a "Proxy War" in which these kids of color are thrown into a war of racial politics and are the proxies for the agenda of others. Crack cocaine begins flowing into the city and all of a sudden teens begin to have guns and money. The same community being blamed is also suffering the most from the crack cocaine explosion. The black community was under siege with black and brown youth facing a mentality that no one cared if they lived or died.

As they navigate this process and truly understand what it means and what is in store for them, the five teens remain optimistic. Always with the thought that the truth will emerge, that everything would be OK. The teens not only maintain their innocence during trial and after but they do not once let the negatives overwhelm their positive outlook.

The guilty verdict handed down during trial, was pretty much destined from the beginning. The police, prosecutors, media and the public all against them, leading a troubled case to land a trial, with no physical evidence and no eyewitness accounts, only the inconsistent confessions of the teens in which they implicate each other. As Kharey Wise puts it, "She's using me against me". In prison Wise comes across a man who, after that encounter, starts to talk and let people know that Wise is in prison for the crime that he committed. Eventually, an investigation is launched, in which the confessions are looked at again and found to be inconsistent with each other, and investigators come across DNA evidence that backs up the man's story finally bringing about what the "Central Park Five" were optimistic of since the beginning

The film is made up primarily of things before their trial and conviction; the film is a mix between new and old. Combining footage and audio and interviews of now with then, mixing in different perspectives and the take of many as to what was going on in that period with different journalist, historians, and politicians.

"The Central Park Five" resonates because some of the same injustices and inequities play out today. The police department, prosecutors and the courts in this instance fail those they should be protecting and the poor and under-served don't know their legal rights or the law. The film drives this home quite well by making the audience think about how these problems persist.

In fact, the dominant faces we see of the legal system at work are the prosecutors and their teams. Little is made of the defense lawyers for the five teens; it's as if the five boys were trying to defend themselves against an army of conspirators that had already found them guilty. The film tries to show the injustice that the Central Park Five faced, and, in this decisive move, makes an effort to limit the audience from hearing the voice of the defense team to push an impression upon us that the five teens were defenseless against those who sought to convict them, making the police, prosecutors, judges out to have a vendetta and making them seem ruthless.

Incoherent and inconsistent confessions and the constant proclamation of innocence before and after the convictions should have revealed that something was astray. The documentary goes about recounting the events but, in the midst of driving home the point it wishes to impress upon the audience, fails to show the whole picture, leaving out the words or actions of the defense, in order to show they were wronged and to give the overwhelming impression that these teens from Schomburg Plaza happened to be at the wrong place at the wrong time, and got pulled into a mess beyond their control. In Its quest to drive home that message or to make that impression "The Central Park Five" gets ahead of itself, leaving you without that other side or voice even if the underlying messages are still relevant. 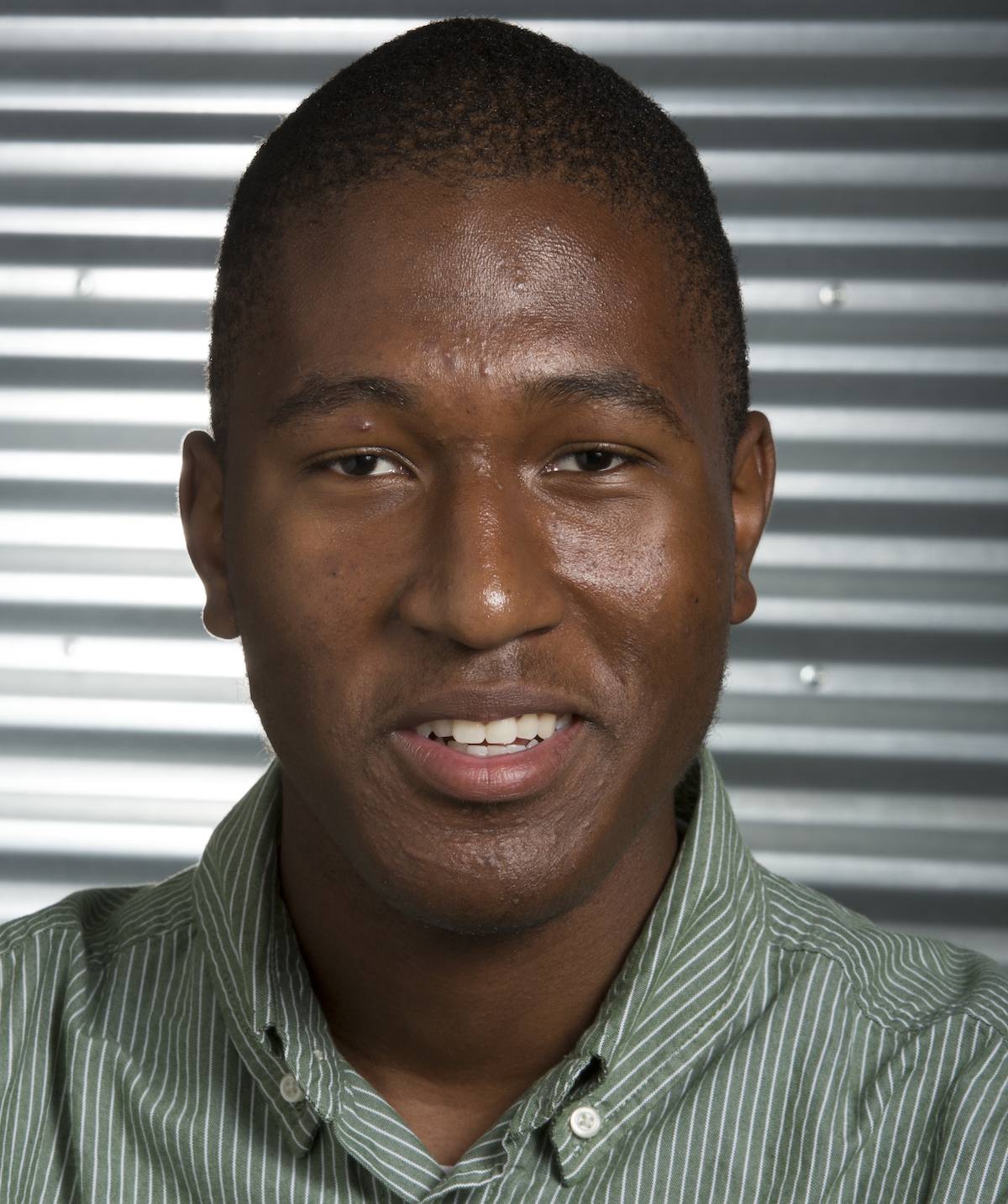 Solomon Davis, a sophomore at Marist High School Chicago, is a fellow of the Columbia Links journalism and news literacy program housed at Columbia College Chicago.