AS WE COMMEMORATE ROGER on this, his fourth year since taking his "Leave of Presence," let's take a look back to see his thoughts on some of his favorite movies of different decades. Throughout the entirety of his career as the Chicago Sun-Times film critic, Roger capped off each year by revealing his picks for the best movies he had seen over the previous twelve months. Several of them proved to be classics, and all of them are worth revisiting. I wonder if the films chosen by critics as the best of 2017 will have the staying power of some of the titles in the five lists below... 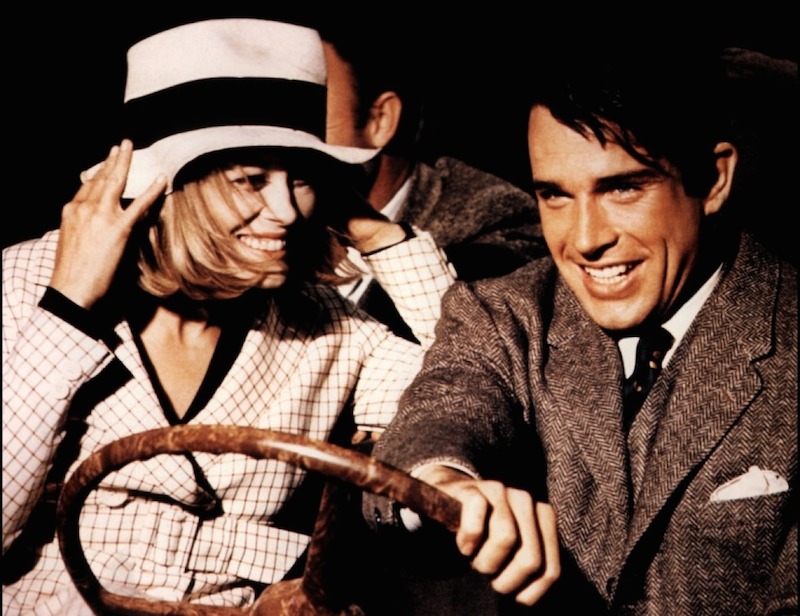 This was Roger's first Top Ten list, which was expanded to 15 and included several timeless cinematic landmarks. Many critics at the time failed to see the genius of Arthur Penn's "Bonnie and Clyde," but Roger declared it "a milestone" in the first sentence of his review. Click here to read his full article about the best films of 1967. 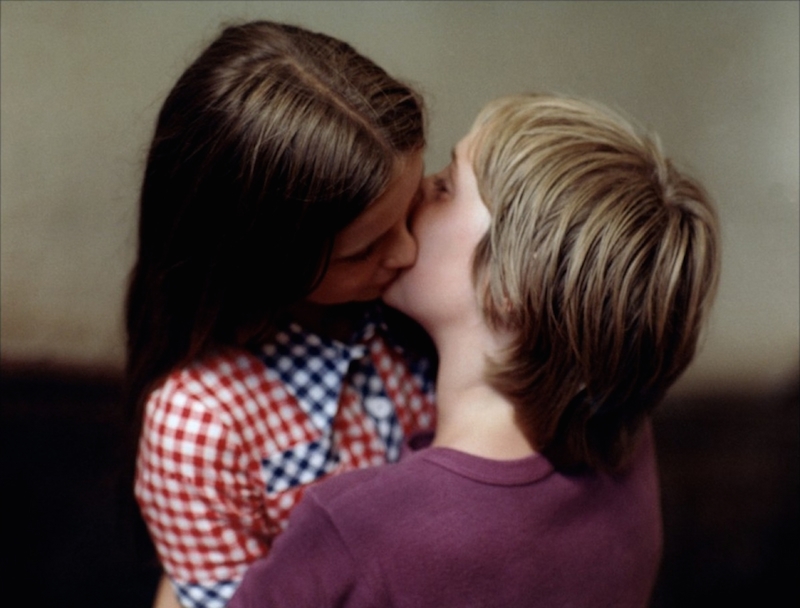 Readers may be surprised to discover that Roger's top pick for this year wasn't Martin Scorsese's iconic "Taxi Driver," but Francois Truffaut's lesser-known gem, "Small Change." Two films on this list—"Rocky" and "All the President's Men"—served as predecessors for two later Oscar contenders—"Creed" and "Spotlight." 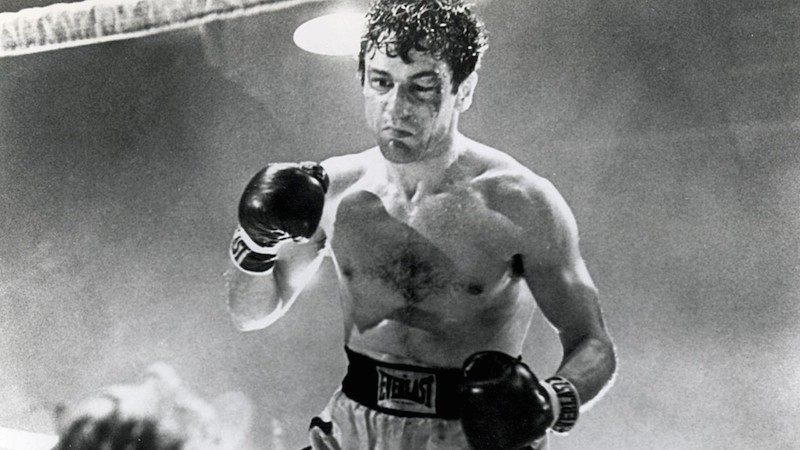 Many of Roger's favorite filmmakers were prominently featured on his list celebrating the best films of the 1980s. Of "Raging Bull," Roger wrote, "[it] is not a film about boxing but about a man with paralyzing jealousy and sexual insecurity, for whom being punished in the ring serves as confession, penance and absolution." 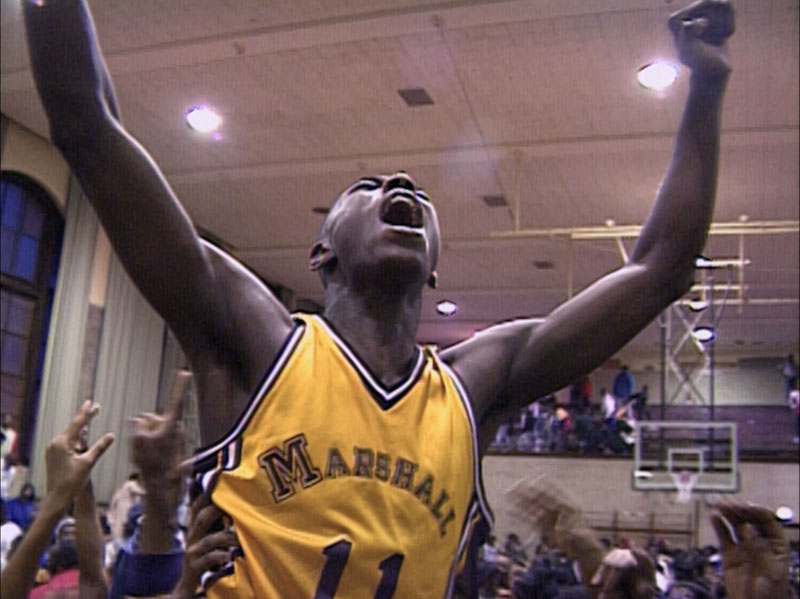 Who could have guessed that a little over a decade after Roger chose "Hoop Dreams" as the best film of the 1990s, its director, Steve James, would make a film about Roger? Had we known that some of the images in "Life Itself" would be some of Roger's final images, perhaps we wouldn't have allowed the film to be made. But now I can say that it is truly a gift to have Steve James' film as a cinematic reminder of the marvel of Roger and his time here. Now let's see what Roger had to say about some of the films of the 1990's. Click here. 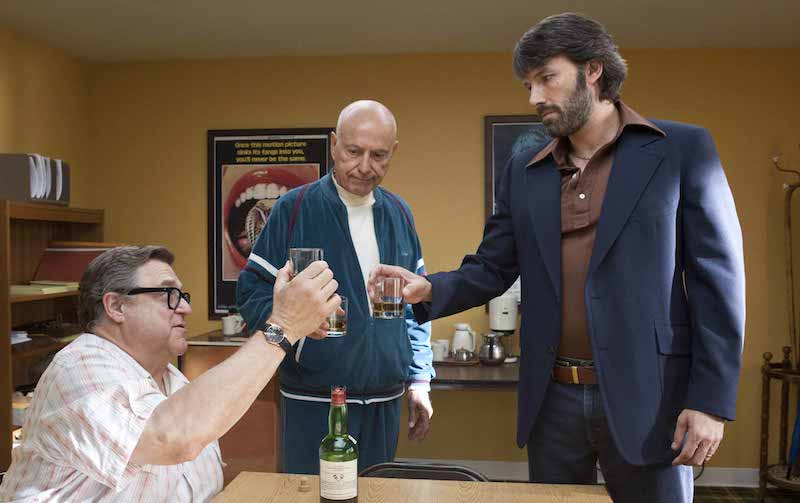 Three months before his death, Roger published his final Top Ten list, headed by the film that would go on to win Best Picture that year. As always, Roger knew how to pick 'em. Click here to read his full Top Ten list for 2012.