Roger Ebert to Be Honored with Lifetime Achievement Award

Roger Ebert will join a select group of journalists on Tuesday, February 11, 2014 when he is honored with a Lifetime Achievement Award by the University of Illinois at a ceremony in Chicago, Illinois. Chaz Ebert will accept the Award on her husband’s behalf.

Rich Martin, the Head of the Department of Journalism at the University of Illinois, was a part of the faculty that voted unanimously to honor Ebert last spring, intending to announce the honor at Roger Ebert’s Film Festival 2013 (commonly known as Ebertfest). Ebert’s passing altered the plans but the intentions remained and the award will be given posthumously.

Ebert is the first University of Illinois alumnus to receive the honor and only the sixth journalist overall, joining Ben Bradlee, Seymour Hersh, Gay Talese, Nina Totenberg and Mike Wallace. "Roger’s accomplishments rank with all of those distinguished journalists," said Mr. Martin. "As the first film critic to win the Pulitzer Prize for criticism, the only film critic honored with a star on the Hollywood Walk of Fame, the author of more than 20 books, and, without question, the greatest and one of the most beloved critics of all time, he is richly deserving of this award. He was a brilliant thinker and writer who brought a passion and skill to film criticism that still hasn't been matched. He didn't talk down to his readers; instead, he made them feel as though he were right beside them, carrying on a conversation about an art form that he loved. (Which, of course, he did in his TV series!) The goal of every journalist is to open the eyes and minds of readers and viewers to things they've never seen or considered before. Roger did that, like no one else." 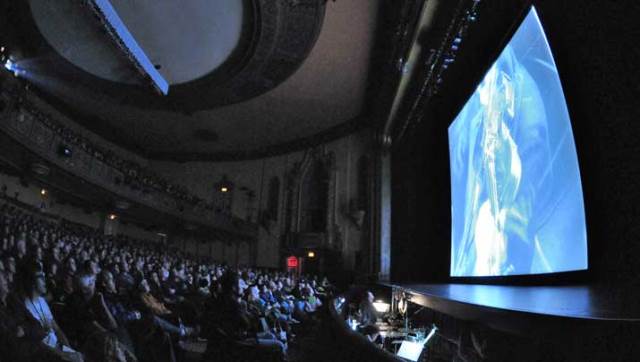 Raised in Urbana, Ebert graduated from the University of Illinois in 1964. While he moved on to a 46-year career at the Chicago Sun-Times, he never forgot his alma mater. In 1975, Ebert became the first film critic to be awarded a Pulitzer Prize.

Roger Ebert took the lessons he learned at the University of Illinois and throughout his career and used them to inspire others. Martin says, "There are many lessons that writers young and old can take away from Roger's work. Simply reading and studying the way he crafted his reviews and trying to match his plain-spokenness while analyzing his insights is one way. Respecting your audience the way he did is another." 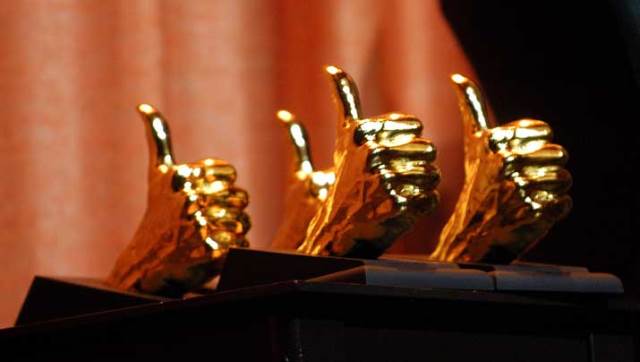 The opportunity to honor Ebert's career does not end after tonight’s ceremony. The University of Illinois will once again host Ebertfest (April 23-27, 2014) and houses the Roger Ebert Center for Film Studies, which Mary Susan Britt, Director of Advancement and Associate Director of Ebertfest, describes as "specifically designed to further Roger's vision of championing worthy filmmakers, promoting meaningful film criticism, exploring new technologies, and improving the human condition."

This year’s festival will open with a special screening of "Life Itself," directed by Steve James and based on Roger Ebert's acclaimed memoir. The film premiered to rave reviews at the Sundance Film Festival. Other celebrations at the festival are being planned and details will soon be released. For more information, stay tuned to RogerEbert.com and pick up your passes now at Ebertfest.com.