For the first time in its 86 year history, the Academy of Motion Picture Arts & Sciences, which produces the Oscars, elected an African-American President, Cheryl Boone Isaacs.

Ms Boone Isaacs is very familiar with AMPAS, having previously served as a governor representing the public relations branch of the Academy for 21 years. She also served as Academy first vice president during the past year, and in 2012 produced the Governors Awards. She will replace the outgoing president, Hawk Koch.

She is technically the third woman president of the Academy. Bette Davis was the first woman president in 1941, but resigned after two months. Fay Kanin served several terms as president from 1979-1983.

Ms Boone Isaacs' election brings some much needed diversity to AMPAS. A survey by the Los Angeles Times last year concluded that the Academy was 94% white and 77% male. The Executive Director, Dawn Hudson set as one of her goals to broaden the base of representation in the industry. 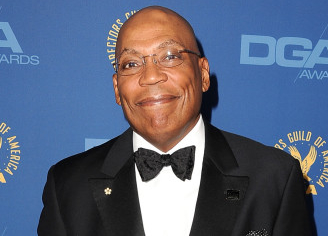