Jamie Tyberg is a student at the University of Georgia, where Nate Kohn, the festival director of Roger Ebert's Film Festival. I met Jamie when I visited Nate's class recently, and was moved by the way she spoke about Roger. I asked her to write something for us.—Chaz

The thing about your favorite professor, or your grandfather, or any father figure for that matter, is that they somehow always know what to say.

For me, Roger Ebert fulfilled that place. In the movie of my life, he was my greatest role model. Not only was he the authority on all films, but he also gave voice to the voiceless. He stood up for what he believed to be right for mankind – in culture, art, politics, and love. He demonstrated the kind of courage that I've always wished I could have to use my words and fight for my beliefs.

I’ll never forget the day that we lost Roger Ebert. I remember it vividly: I came back home from class, turned on my TV, and read the headline on the news. I didn’t do anything for the rest of the night, other than watch his TED Talk, read articles remembering him, and revisit my favorite reviews by him.

His reviews were what made him Roger Ebert. He helped make sense of the films I watched - I understood the movies and saw them for what they were through his reviews. His specialty was his last sentences, which tied everything together to reveal the unique beauty of each film. 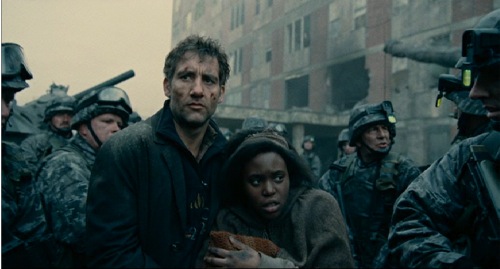 I remember absolutely hating Children of Men. When I saw it for the first time, I was enraged about the ending, wondering why I just wasted my time for a conclusion of utter, insignificant nothing. Of course, though, I looked up Roger’s review and decided to watch it again. After seeing the light guided by Roger’s words, I understood everything. Now I find it to be one of the most flawless, enlightening movies of that decade and I will fight for Roger's opinion until the end. Not a day goes by that I don’t wish for his thoughts on the films released after his passing. I will always miss his reviews, his opinions, and his wisdom.

Although I never met Roger Ebert, he influenced who I am through and through. As the Cinematic Arts Coordinator for University Union at the University of Georgia, I wanted to use my resources to create a weekend to celebrate Roger Ebert’s life and work. Fortunately, Dr. Nate Kohn of the university's Grady College of Journalism and Mass Communication was able to invite Chaz Ebert to campus through his work with Ebertfest. Meeting the woman who had been the backbone of the man who inspires me so much was an emotional and humbling experience. We showed some of his favorite films, even one of his own - Beyond the Valley of the Dolls - and had the chance to screen Steve James’s documentary, Life Itself. Sharing that experience with a theater filled with people who admired and appreciated Roger Ebert is a memory I’ll never forget.

I find my words inadequate, for his influence has gone beyond that of film criticism and will continue beyond this generation. I don’t hope, but know that future film lovers will find as much inspiration and knowledge in his work as I have. And not just on film, but on making the world a better place – for that truly was Roger Ebert’s greatest work. 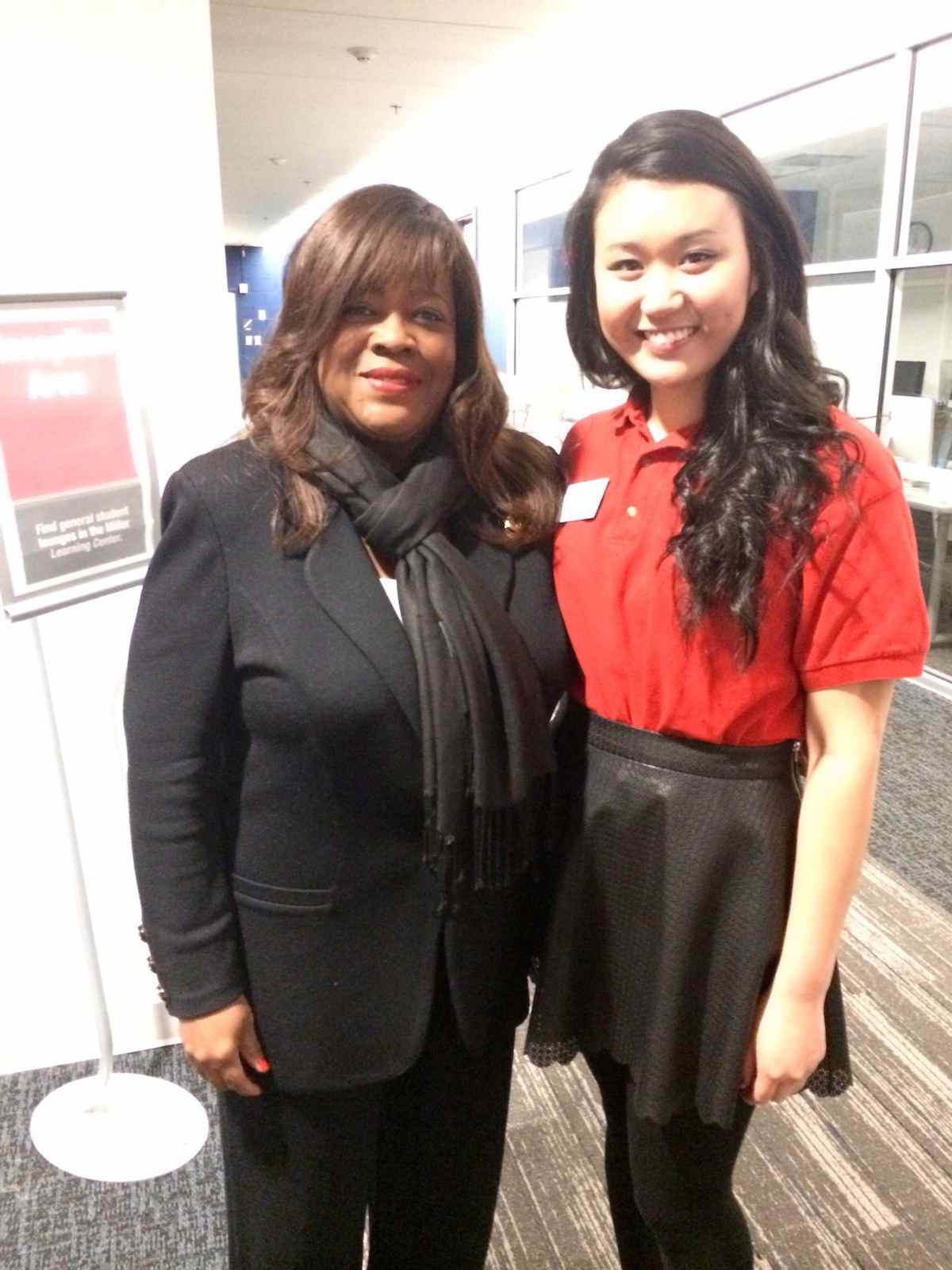