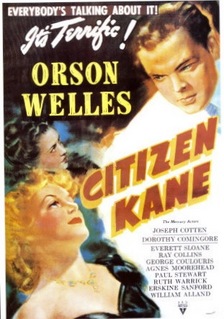 • • •I had no idea these were online until a reader told me. The YouTube users gradepoint and DistinguishedFlyer have uploaded these, for which I am most grateful. I've looked at my lists many times, but seeing the posters is a different experience.