“This place isn’t like the movies at all … it’s just where they’re made.”

How many times will we revisit the Golden Age of Hollywood with the purpose of revealing the dirt underneath the luster? It has been a recurring theme in fiction and film for decades, given more life since the period detail of “Mad Men” set a new standard for soap operas that take place in the last century. And with “Feud: Bette & Joan” riding a wave of nostalgia to more than a dozen Emmy nominations this month, the timing seems right for Amazon’s “The Last Tycoon” to transport us to the era of Louis B. Mayer and Jack Warner. And transport us it does. With a notable budget for costumes, production design, and other period details, “The Last Tycoon” looks great. It’s just the lack of dramatic action once we take the trip that’s going to surprise viewers.

“The Last Tycoon” may feature the rise of the Third Reich and the plight of the Depression in its narrative, but it is primarily about beautiful people looking beautiful. One such beautiful person is Matt Bomer as the show’s leading man, Monroe Stahr, the Golden Child of Golden Hollywood. Working for power player Pat Brady (Kelsey Grammer), Monroe always knows the right move to make to get the right star, make the right decision on set, and get the best picture out of it. The series is loosely based on the book by F. Scott Fitzgerald, in which the character of Monroe was loosely based on Irving Thalberg, known as “The Boy Wonder” and made Head of Production at MGM when he was only 26. Thalberg made movies stars, and movie stars made MGM. 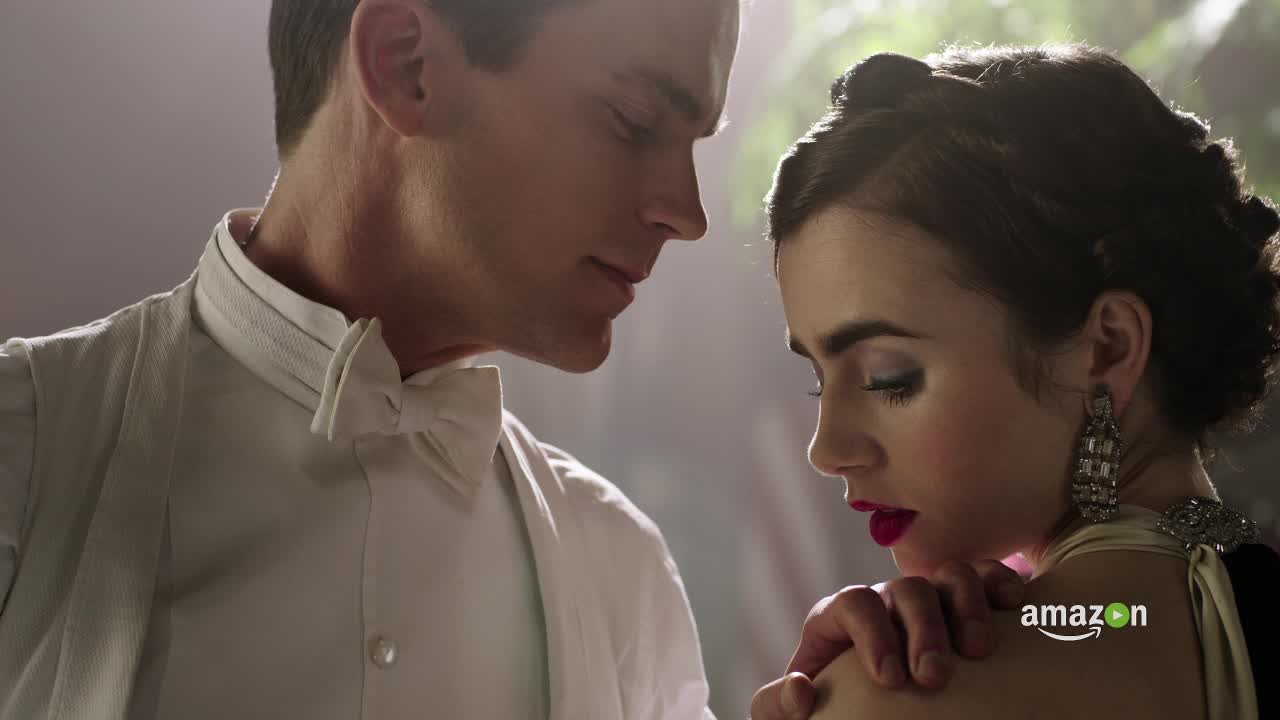 The fictional version of Thalberg has enough personal drama for a TV series. He lost the love of his life two years ago, but he’s met someone new named Kathleen Moore (Dominique McElligott), who reminds people of the actress who died. As someone says, “Nobody recasts like Monroe.” He’s also adored by Cecelia Brady (Lily Collins), daughter of his boss. Monroe rebuffs Cecelia’s advances, but gets her involved as a producer in the company, keeping the romantic drama alive. Monroe also has a history with Brady’s wife, Rose (Rosemarie DeWitt), who has her own emotional drama and possibly alcoholism. In the world of “The Last Tycoon,” everyone may be beautiful but no one seems truly happy.

“The Last Tycoon” is incredibly well-cast, and that’s its greatest strength. I’ve always liked Bomer, solid on “White Collar” and phenomenal in “The Normal Heart.” He’s as “old-fashioned Hollywood” as anyone in his generation, and he looks right at home in a piece about 1930s Hollywood, an era in which he likely would have been a household name. Similarly, I think Grammer is solid when he goes dramatic, as he was on the too-short-lived “Boss.” Rosemarie DeWitt and Lily Collins are always welcome presences.

So why is it difficult to connect with “The Last Tycoon”? Perhaps it’s tough to care because we’ve seen so many stories like these lately. When it comes to saying something new about the ‘30s, the movie industry, or the lie of the Golden Age of Hollywood, “The Last Tycoon” doesn’t quite have enough to offer. It seems caught between being an interesting character study and being an expose of Hollywood’s sins, and it works much better as the former than the latter. The show looks beautiful enough and has been so well-cast that those qualities can sometimes be enough when you’re looking for a streaming option on a hot summer weekend. It’s just ironic that a show about the dark underside of Hollywood can only really be appreciated as a superficial distraction.