Print journalism may be in the toughest period of its existence but Martin Scorsese and longtime documentary collaborator David Tedeschi make a compelling case for its value and function in their chronicle of the history and highlights of The New York Review of Books called “The 50 Year Argument,” premiering on Monday, September 29, 2014 on HBO. This history includes breathtaking, relevant writing by Susan Sontag, Gore Vidal, James Baldwin, and many more. Scorsese and Tedeschi’s film is more than a traditional non-fiction document of what happened in the intellectual circles that inspired and were inspired by The New York Review, but a relevant, vital film about the importance of journalism and commentary. It opens with a passage that includes this phrase: “Our only truth is narrative truth: the stories we tell each and ourselves.” Interpretation and documentation are as essential to the story as the action itself because there’s no history without sharing it. 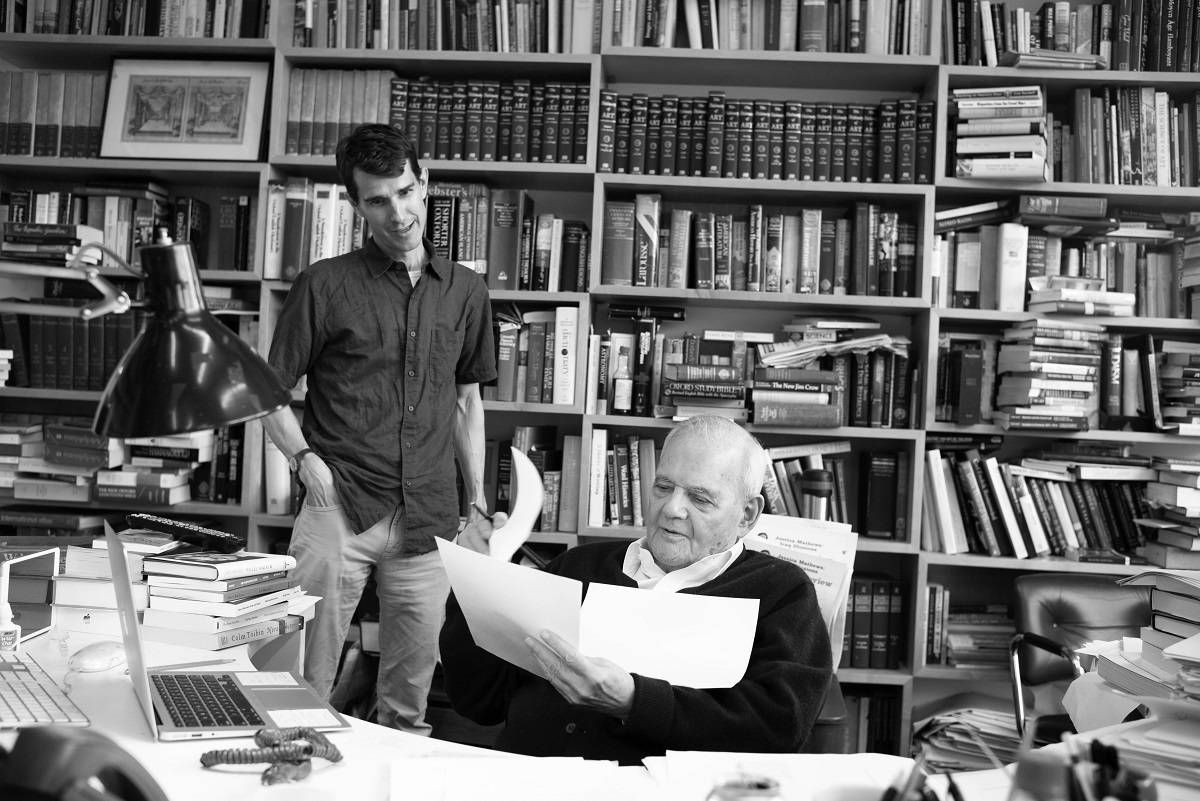 “The 50 Year Argument” weaves together an amazing amount of archival footage from the history captured by the last five decades of cultural discussion sparked by The New York Review with modern interviews and office footage of the staff and founding editor, Robert Silvers. Scorsese and Tedeschi take a very purposefully episodic approach, spending a few minutes on key events from the history of the paper such as Gore Vidal’s battle with Norman Mailer or the way Susan Sontag defeated the potential revisionism of Leni Riefenstahl. It has a remarkable cumulative power, not unlike reading the Review itself. These incidents may not be directly connected, just as stories in the paper may not be, but they come from the same intellectual well.

Scorsese and Tedeschi also wisely allow the great writing itself to take center stage more than anything else. There are large chunks of the film in which writers, contributors, or the narrator (Michael Stuhlbarg, who could narrate everything as far as I'm concerned) are literally just reading some of the best material in the history of The New York Review of Books, such as a phenomenal bit of writing from Mary McCarthy on the way America became a product during the Vietnam War. It’s really a film built for those who love a brilliant turn of phrase or intellectually astute expression. It will make you want to talk, discuss, dissect, think and revisit or read anew the work of James Baldwin and Gore Vidal. 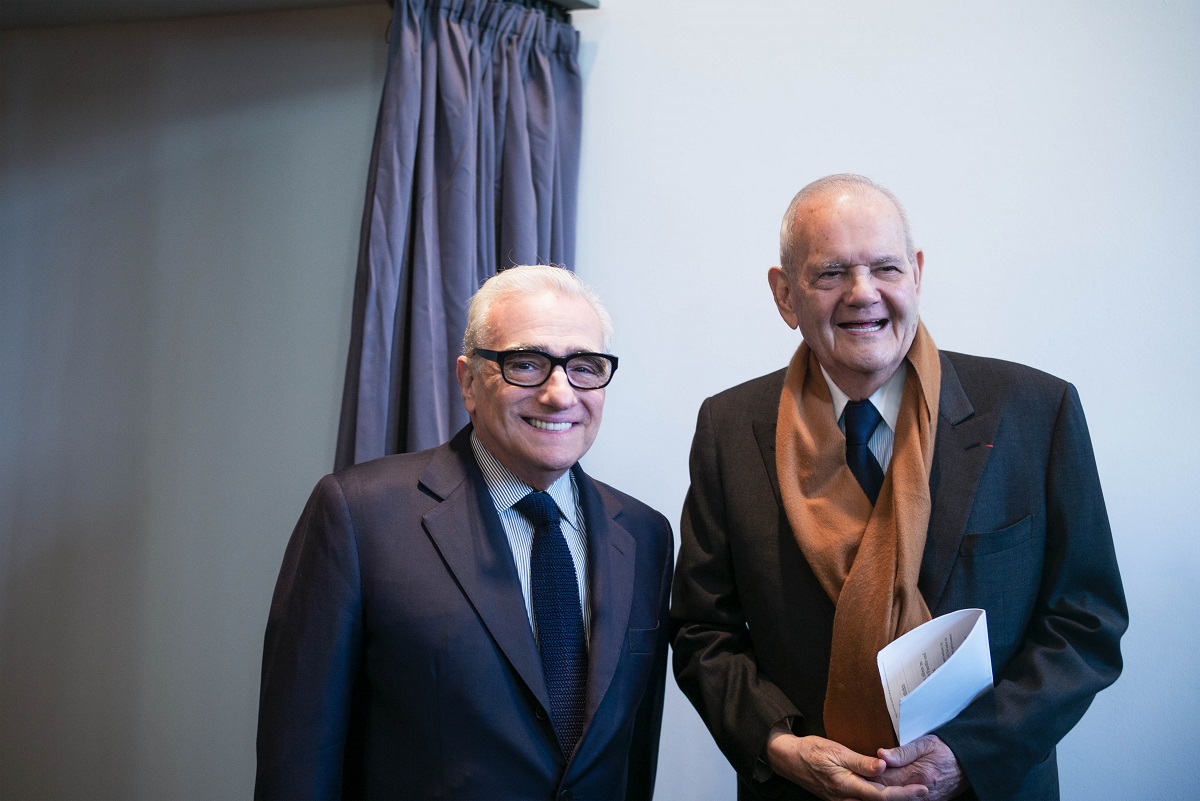 “The 50 Year Argument” is undeniably a love letter, and it may have been a more complete picture without quite as much fan appreciation—for example, the fact that they were anti-Iraq War when The New York Times notoriously was not feels like a bit of showmanship—but the journalism and intellectualism on display here NEEDS a love letter in 2014. Martin Scorsese has been long admired as one of our best living filmmakers, primarily for his feature films, but he has become an essential documentarian as well. His music documentaries like “No Direction Home” and “The Last Waltz” are definitive and he’s done works on film history like “A Letter to Elia” and “My Voyage to Italy” as well. He is a chronicler of culture—music, film and the discussion created by the committed people behind The New York Review of Books. In that sense, “The 50 Year Argument” is the perfect fit of material and filmmaker.

It may be naïve, but I still hold out hope that a film like “The 50 Year Argument” can help the chances of survival for long-form, detailed journalism. In a time when even the Gray Lady is under attack for misinformation and subscription rates are plummeting, “The 50 Year Argument” argues vehemently for the community that comes from the force of true, passionate reporting on world events. The film documents many people who came to eventually be printed in The New York Review of Books grew up in houses that subscribed to it. Good readers become good writers. “The 50 Year Argument” will hopefully inspire a few good writers of its own.