The Best Show on TV Returns in “The Americans”

People often ask me my opinion about the era of Peak TV, often wondering if it’s over, or at least on the other side of the peak. One of my many responses is that we are in an era in which there are more good shows than ever before. In fact, there are too many good shows to watch. However, I’m not convinced we’re in the best era of television when it comes to “great shows.” While there may be a lot of good television to watch, where is the next “The Sopranos”? “The Wire”? “Breaking Bad”? So, it comes down to how you define it. There’s more TV to watch than ever before, but fewer shows that feel like they earn that capital-G Great title. “The Americans” is a Great Show. In fact, it is the greatest currently on television. 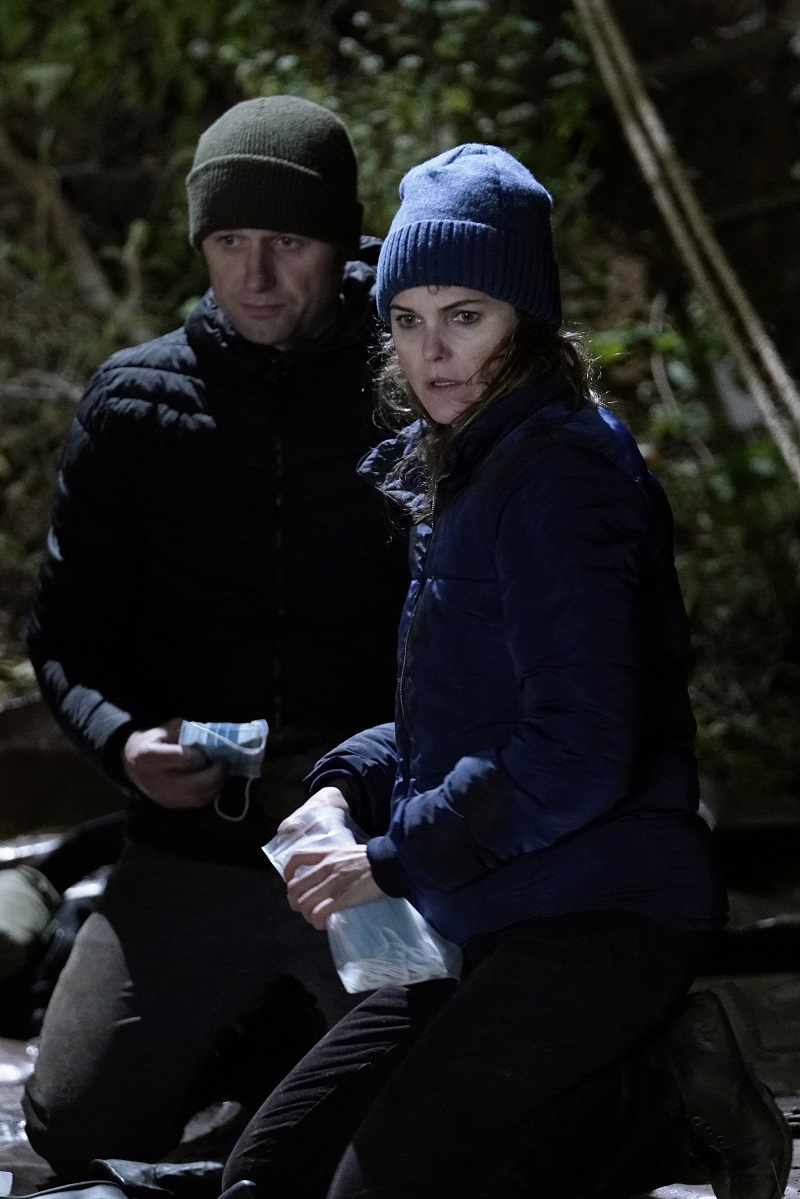 Don’t worry. I would never spoil the plot of the new season of “The Americans,” returning tonight on FX. So much of this show is about how unexpectedly it plays out, especially last season, in which major characters were dispatched with little warning and plot developments popped up suddenly, some of them forever changing these characters. What I will say is that this season, unlike some, picks up rather directly from the end of the last one. We’re still dealing Paige’s (Holly Taylor) relationship with Matthew (Danny Flaherty), and how damaging that could be for everyone involved. We’re also facing the trauma Paige experienced when she watched her mother kill a would-be attacker. And even William Crandall (Dylan Baker), who died at the end of last season, has one more role to play. Over the first three episodes, new plotlines will kick in, particularly involving the fate of the returned-to-Russia Oleg (Costa Ronin), the coming-to-America Mischa (Alex Ozerov), and a new threat to the Russian people, one so disturbing that it could even convince Paige that her parents’ cause is a just one.

I noted last year how remarkably this show was willing to play with pace, allowing some scenes and subplots to go on past typical-for-TV breaking points while major events would happen unexpectedly. In that sense, “The Americans” plays more like literature than traditional television, and it’s a novel that’s getting richer and more rewarding with every season. It’s a program willing to take its time, which is still rare in the attention-grabbing medium of TV. The final act of the first episode is silent and lengthy—people going about a gruesome task for their country, and it ends with violence.

Of course, much of the new season is devoted to what this show is really about, and has always been about: family. In fact, when all is said and done, Paige Jennings may be the most important character on this show, for she will either become a spy like her parents, return to Russia with them, or sell them out for her new country, either accidentally or on purpose. Philip (Matthew Rhys) and Elizabeth (Keri Russell) must live with this knowledge every day, giving every scene of “The Americans” a remarkable amount of tension. What if she accidentally lets something slip to Matthew? Or in front of Stan (the awesome and underrated Noah Emmerich)? Meanwhile, Philip & Elizabeth go undercover with a whole new family on their latest assignment, one that reminds them what they’ve left and what they’re fighting for.

The end of the third episode of the new season of “The Americans” ends with a scene that reminds us that Philip and Elizabeth Jennings are not good people. They may be the “heroes” of this show, but they have destroyed lives and killed innocent men and women. And they are willing to do so again to protect their identities and their families. And yet “The Americans” wants to show us these characters with all their flaws, never turning them into the kind of sympathetic protagonists that other creators would have developed. By now, it feels like we know Philip and Elizabeth, but there are shades to these characters that the writers and actors are still exploring, still developing, and still revealing to viewers. They are two of the richest characters not just on TV now, but in the history of the medium. And they still have more stories to tell.