USA’s “Mr. Robot” is one of those rare programs that has literally redefined the network on which it airs. Much as “Mad Men” did with AMC and “The Sopranos” did with HBO, Sam Esmail’s show has ushered out the sunny skies of shows like “Royal Pains” in favor of the cynical, stylish vision of their most critically acclaimed hit. With success comes backlash, and I’ve seen a lot of “it’s not that good” posts about “Mr. Robot” of late, especially in the days leading up to its second season. Like so many entertainment products in our instant-opinion world, it seems that you have to love or hate “Mr. Robot.” Personally, I found the first the season fascinating, especially regarding its style and performances, but the writing often wallowed in its own cleverness, more eager to impress than express. And yet it feels like a show that could really figure out what it was going to accomplish in season two, which premieres this Wednesday night. In its two-part, two-hour premiere, some problems from season one resurface, but, for the most part, this is entertaining, accomplished television that has to something to say. I would even go as far as to say “Mr. Robot” is one of the most important shows on television, showing creators that a different visual language and storytelling style is possible in the era of the antihero.

(Note: If you've delayed catching up on season one of the show, this is where the spoilers kick in. No spoilers beyond the basics for season two.) 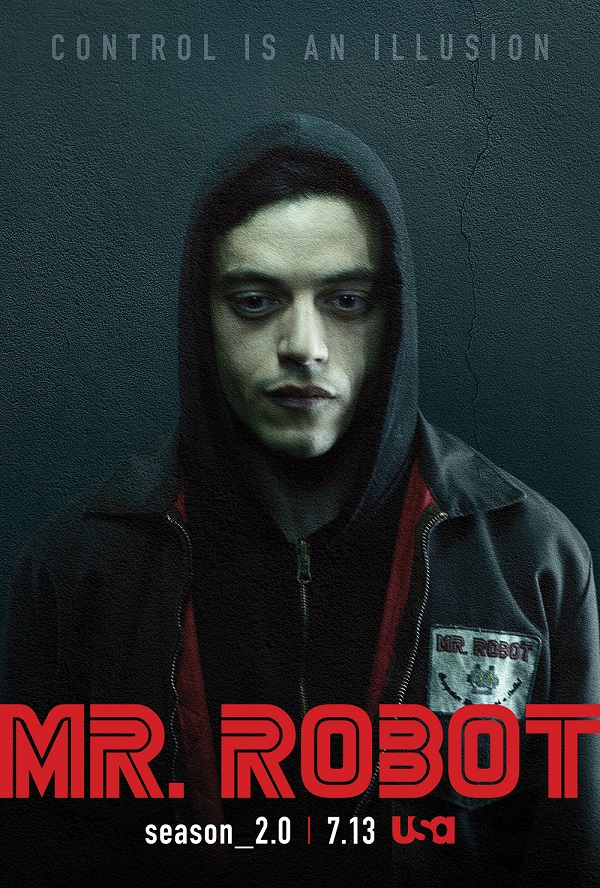 “Mr. Robot” is about the artificiality and cynicism of an increasingly tech-driven world, which should make for a show that feels cold and calculated, but that aspect is offset by the emotional, fragile, brilliant performance from Rami Malek as Elliot. Learning the depths of his mental illness extended to a split personality that created a character based on his own father named Mr. Robot (Christian Slater), who operated as the head of the hacker group fsociety but was really Elliot all along, our poor young man has entirely disconnected at the start of season one. It’s like if Jack from "Fight Club" had to learn how to live with Tyler Durden. Knowing Mr. Robot’s tendency to world destruction when he’s near a computer, Elliot is living an analog life, going through a routine every day that includes diners, handwritten notebooks and a local basketball game. He’s totally logged off. And Mr. Robot is pissed.

Meanwhile, the government pressure over the 5/9 hack by fsociety that essentially toppled the banking system is increasing. Everyone is still looking for Tyrell Wellick (Martin Wallström), one of the fall guys for the hack, while the writers cleverly use real footage of people like Leon Panetta talking about hacks to enhance the reality of their story. Those of you wondering where Tyrell went at the end of last season will get some immediate answers, but his long-term role in the season is still a bit hazy. Instead, we catch up with a still-determined Darlene (Carly Chaikin), an Angela (Portia Doubleday) who has retreated to the warm arms of Evil Corp., and are introduced to new characters played by Grace Gummer and Craig Robinson, two welcome additions to the cast.

One of the reasons that “Mr. Robot” can get away with its overwriting on occasion is because we’re often hearing the narration/thoughts of the troubled Elliot, who now cleverly breaks the fourth wall and admits to not trusting us as much because we withheld things from him, as viewers, last year. So when Elliot says things like how he enjoys the “invisible code of chaos hiding behind the menacing face of order” when he describes a pick-up basketball game, it may sound ridiculously overwritten, but it also fits with Malek’s portrayal of this character, as does the often overly-stylized look of the show. Many of the cries of “overrated” when it comes to “Mr. Robot” come down to being unwilling to accept the show as an expression of its characters' damaged psyches. 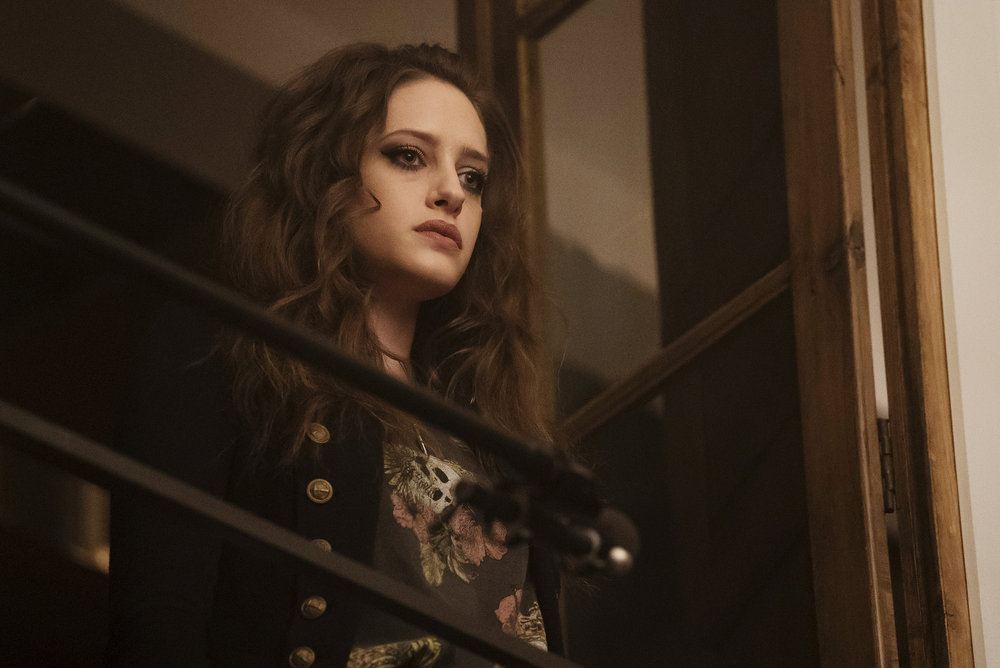 Because of that reason, the show can often be as annoying as Elliot. It too often takes stabs at the people who need their “NCISes and Lexapro,” and for every scene in which I love the unusual pace of “Mr. Robot,” there’s another where it feels indulgent (especially in the second half of this premiere). And yet we need to embrace programs that display a visual language this strong, even if it sometimes does so to excess. Esmail and his team love negative space and static shots, often bringing people just into a quarter of the frame, allowing the world around them to feel gigantic and oppressive. In the end, that’s why “Mr. Robot” has struck a chord. We’re in an increasingly terrifying age, defined in no small part by our reliance on technology and crushing societal debt. No matter what you think of its indulgence, “Mr. Robot” has something to say about the issues of today. And we need more television that tries to do so.