Paul Williams Still Alive; movie not so much

In begrudgingly recommending "Paul Williams Still Alive" to his legion of fans, I am reminded of a Rolling Stone magazine review of Janis Joplin's first solo album, "I Got Dem Ol' Kozmic Blues Again Mama!" Janis never sounded better, the reviewer said, but to enjoy her, you had to be able to tune out her backup band. A similar caveat is necessary here. Enjoyment of "Still Alive" will depend on your tolerance of writer-director Stephen Kessler, who takes Williams' joke at one point that the documentary could become the "Paulie and Steve Show" as a carte blanche invitation to intrude on the proceedings. 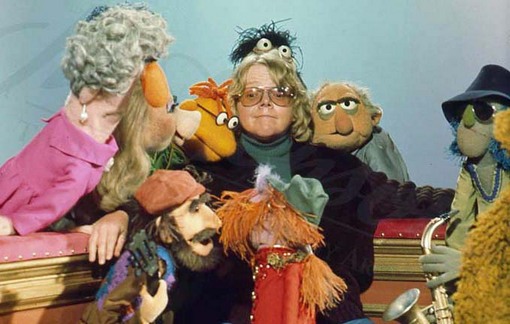 Because apparently Paul Williams' story wasn't compelling enough. A 1970s icon, Williams is an Oscar, Golden Globe, and Grammy Award-winner. He wrote era-defining hits for Three Dog Night ("Out in the Country"), The Carpenters ("Rainy Days and Mondays," the wedding staple "We've Only Just Begun") and the Muppets ("The Rainbow Connection"). He wrote or co-co-wrote songs for movies ("Bugsy Malone," "A Star is Born," those intentionally dreadful songs in "Ishtar"). He even co-starred in some ("The Loved One," "Smokey and the Bandit," Brian de Palma's "Phantom of the Paradise," his most substantial role). 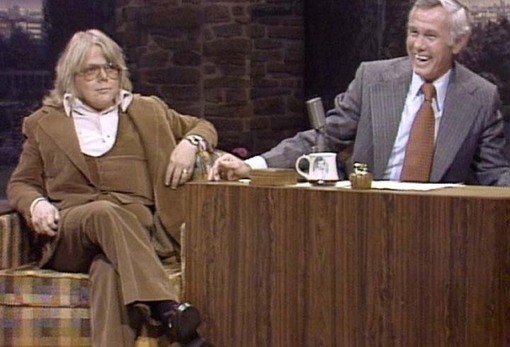 He enjoyed favored guest status with Johnny Carson and appeared as an actor on numerous hit TV shows including "The Odd Couple," "Police Woman" and "Baretta." On top of the world (a Carpenters hit he did not write), he fell prey to drugs and alcohol and his career and personal life plummeted. How far under the pop culture radar has he fallen? He has, to the best of my knowledge, never personally been name-checked on "Family Guy," a show for which no pop culture reference is too obscure or arcane.

Now, more than 20 years sober, Williams tours and performs to diminished, but no less idolizing, audiences. "My life is pretty interesting right now," he states at one point. 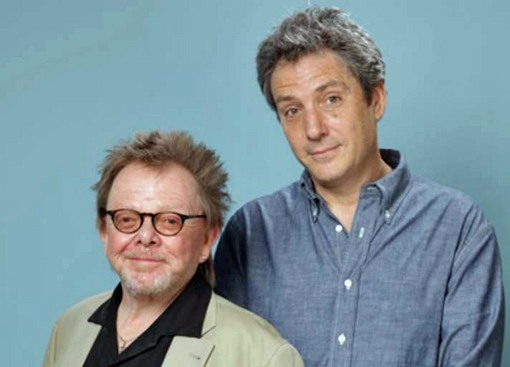 But not interesting enough for Kessler. "You know what would be really interesting," he must have thought, "Me." And so the director of "Vegas Vacation" and the little-seen Hollywood satire, "The Independent" (which did earn a "thumbs-up" from Roger) attaches himself to Williams in hopes that his attempts to personally bond with his childhood hero ("I always felt me and Paul were connected") will manufacture some drama. 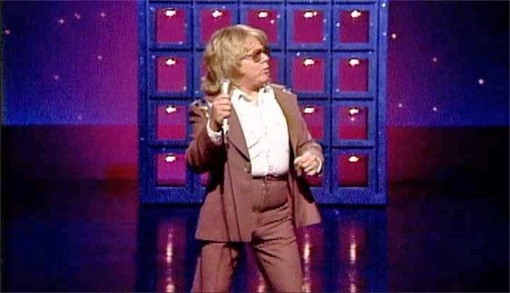 I came to "Still Alive" with genuine interest in Williams and a respect for his immense talent. As Robert Blake astutely observes in a "Tonight Show" clip, "You can't say he has the greatest voice in the world, but when he gets up and sings, people know what he's singing about."

While he did not have the explosive breakthrough on my consciousness of The Beatles on "The Ed Sullivan Show" or Steve Martin on "Saturday Night Live," Williams' name was affixed to some of the great music of the time (not to mention guilty pleasures; he wrote the theme to "The Love Boat"). 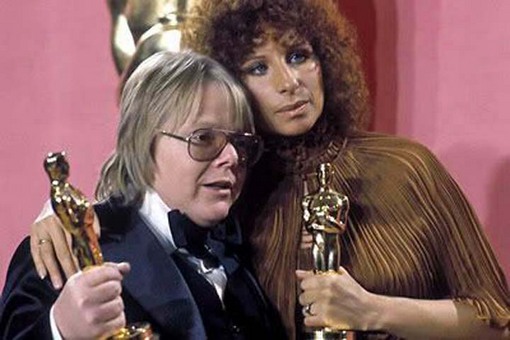 An unconventional presence, the 5"2' Williams worked his diminutive size in ubiquitous appearances on talk shows, game shows and TV specials. Accepting his Oscar for co-writing "Evergreen" with Barbra Streisand, he joked, "I was going to thank the little people..." 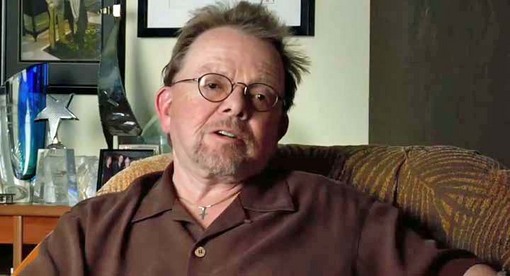 But more heroically, Williams belongs to a noble breed of entertainers whose fame may have shrunk, but who remain devoted to performing and devoted to their fans, no matter what size the house. They sign every autograph and pose for every picture. No lip-syncing for these pros. Kessler captures one performance in which Williams soldiers on with laryngitis. Contrast that with Justin Bieber, who recently vomited onstage, but somehow kept on "singing." 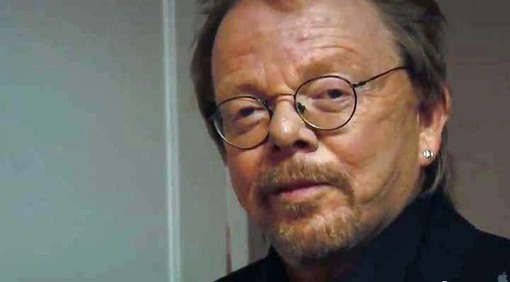 Williams would be a great subject for "American Masters," and indeed, in a clever bit, Kessler presents some biographical background as if it were a traditional PBS documentary. Williams certainly provided Kessler with the goods: a video treasure trove of career-spanning highlights, curiosities (Williams skydiving on "Circus of the Stars"), and lowlights (more on that later). 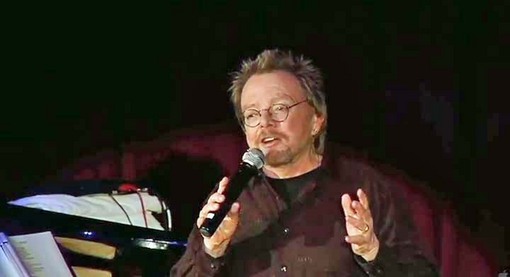 But unlike the vastly superior "Anvil! The Story of Anvil," there is nothing really at stake here. Williams is not, say, mounting a comeback tour to reintroduce himself to fans. He's continuing to do what he's always done: taking his act on the road.

Being mistaken about Williams being dead is not much on which to hang a film (a simple Google check would have cleared that up). Nor are Kessler's desperate attempts to bond. "There was a new understanding between me and Paul," he says as if he were Daniel Stern narrating an episode of "The Wonder Years. " 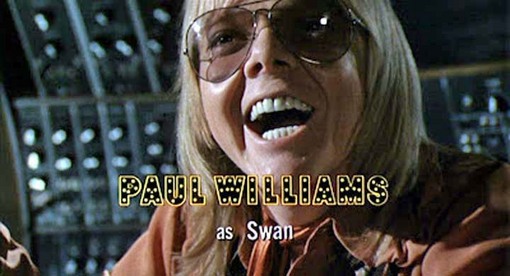 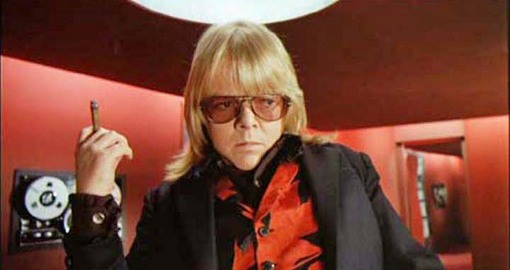 Williams to his credit does not take the bait or suffer Kessler's clumsy attempts to provoke a reaction. He swats down Kessler's inquiries into his faded stardom ("That sounds like a dig") and calls him out at one point when Kessler interrupts him while he's telling a moving story about his father. "I want you to put this in the film," he scolds. 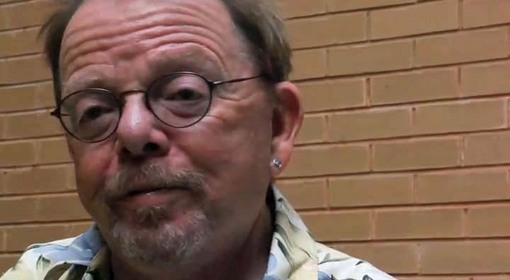 Things get really cringeworthy when "Still Alive" takes on the trappings of a TV reality show. Kessler includes gratuitous sequences -- complete with that "awkward" music used to fill in uncomfortable silences -- that imply that Williams' wife is an unwelcome distraction on the road. "His wife was ruining our [emphasis mine] trip," he complains. As the Philippine gig draws near, Kessler tries to play up possible threats to their safety. Again, William shrugs him off. 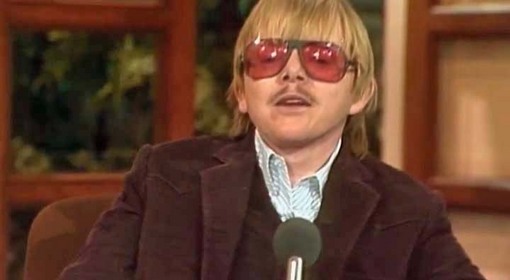 Kessler's most shameless gambit to provoke Williams is when he compels him to watch a clip of a talk show appearance in which he is clearly wasted.

"The whole thing has the smell of a mistake," Kessler states early on, but if Williams fans, too, can shrug Kessler off, they will find a great redemption story with their hero in fine voice and, he insists, a better place in his life. When Kessler stays out of the way, rolls the clips and lets Williams share his hard-earned life lessons on the pitfalls of fame and his struggles to regain his sobriety, "Paul Williams" really comes alive.