Norman Mailer: His life in public

Watching "Norman Mailer: The American," I was struck by the similarities between Mailer and Charles Foster Kane. And it's not just that director Joseph Mantegna (not the actor) at one point employs the title card for the "Citizen Kane" faux newsreel "News on the March" to setup some archival footage. Or the fact that "American" was originally the proposed title for Orson Welles' masterpiece. 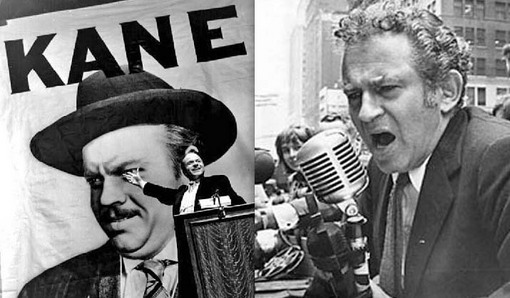 Both films grapple with taking the full measure of a man who had significant influences on his times (Kane is fictional, but he was legendarily based in part on newspaper publisher William Randolph Hearst). As Mailer's life unfolds in all its glory, controversy and infamy, dialogue from "Kane" ran like a crawl through my brain. "Few private lives were more public... and he himself was always news." And: "Here's a man who was as loved and hated and talked about as any man in our time." But finally: "It's not enough to tell us what the man did, you've got to tell us who he was." 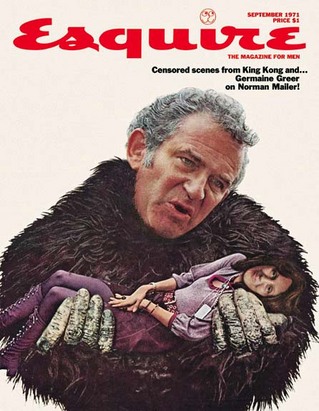 Who was Mailer? Mantegna efficiently chronicles his towering and tempestuous career: a Harvard engineering student who penned an award-winning short story; the author of 30 books, twice a Pulitzer Prize-winner, co-founder of the Village Voice, for which he penned the combative "Quickly: A Column for Slow Readers," essayist, film director, social critic, and, also like Kane, an unsuccessful political candidate (he ran for mayor of New York). He was married six times. He was tabloid fodder, a provocative and provocateur talk show guest, and in the 1970s, feminists' Public Enemy No. 1.

Those who want to hear Mailer, who died in 2007, in his own words are directed to "Mailer on Mailer" which was broadcast on PBS' "American Masters" series. Mantegna takes a page out of Welles' "Kane" playbook by telling Mailer's story mostly through others: witnesses, intimates, ex-wives, offspring and biographers. Their reflections and reminiscences of Mailer the artist, the man, the husband, and father, are bracingly candid.

Mailer's writing -- the craft of it -- gets short shrift in favor of more attention to how his books were received. His first novel, "The Naked and the Dead," transformed him into, in his words, "a figure in American life." Critics lambasted his follow-ups, "Barbary Shore" and "The Deer Park." 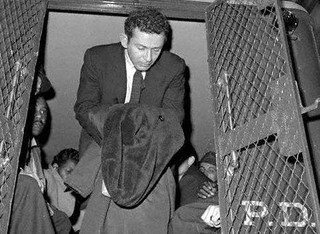 Mantegna can't help but be preoccupied with Mailer's personal life and the more scandalous and outrageous incidents for which he was renowned and, for many, defined. The most riveting subject is Mailer's second wife, Adele Morales, who emotionally recalls "the most dangerous evening" when at a party they were hosting to launch his mayoral campaign, Mailer stabbed her in a drunken rage ("Don't touch her, let the bitch die," she quotes him), an incident that landed the author in a Bellevue psyche ward.

Dick Cavett recalls one of the most legendary late nights in talk show history, Mailer's bellicose 1971 appearance opposite nemesis Gore Vidal and New Yorker correspondent Janet Flanner (now there's a panel you won't see on Jay, Dave or Conan) on "The Dick Cavett Show." You'll laugh, you'll wince; it was as defining a moment for Cavett as Ed Ames' wayward tomahawk was for Johnny. 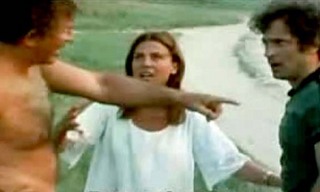 Mantegna also includes the totally insane conclusion of Mailer's film, "Maidstone, " in which an unscripted brawl is instigated in a moment of improvisatory madness by co-star Rip Torn, who attacked Mailer with a hammer. Mailer, in turn, took a Tyson-esque bite out of Torn's ear. All of this while the cameras were rolling and, horrifyingly, witnessed by Mailer's young children, whom he had irresponsibly invited to the set. 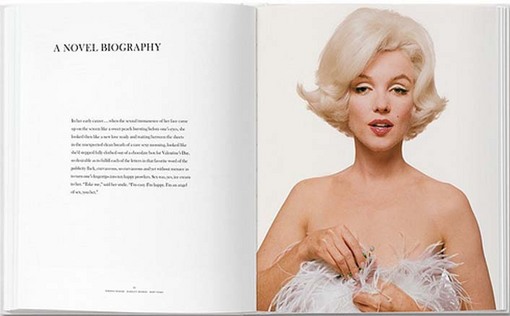 "Norman Mailer: The American" is certainly not lacking for great and entertaining stories, such as Mailer's eager visit to have dinner with playwright Arthur Miller and his wife, Marilyn Monroe (subject of Mailer's lavish coffee-table biography years later), only to have the evening end in bitter disappointment when, he later found out, Marilyn was hiding upstairs and wouldn't come down to meet him. 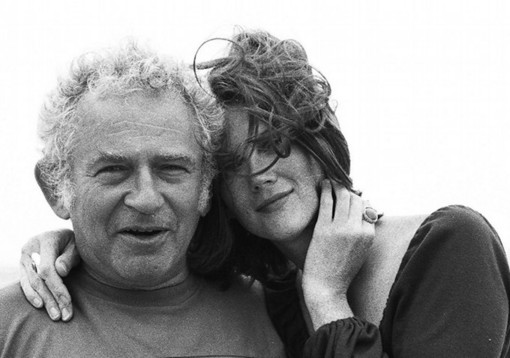 But what of Mailer's "Rosebud"? That remains elusive. The man, for example, who raised the ire of feminists and prompted Kate Millett to coin the term "male chauvinist pig" to describe him (he responded by writing the incendiary "The Prisoner of Sex") was himself raised by a strong but loving mother whom he considered "the rock of the family" and for whom every word he uttered was "gospel and brilliant."

"Norman Mailer: The American" doesn't break much new ground, but what the low budget film lacks in technical polish it makes up for in capturing Mailer's pugnacious brio and contradictory personality.

Who was Norman Mailer? The last words go to Orson Welles, whose description of Kane in one of the most unconventional movie trailers ever fits Mailer to a tee: He was "a hero and a scoundrel, a no account and a swell guy, a great lover, a great American citizen and a dirty dog. It depends on who's talking about him." 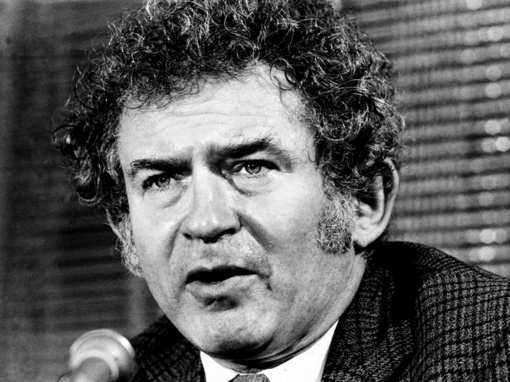 The documentary's greatest achievement is that it motivates the Mailer-deficient reader with only "The Executioner's Song" on his bookshelf, to finally check out, say, "The Naked and the Dead."

It also makes me want to see "Citizen Kane" again.