Jane Campion Returns with “Top of the Lake: China Girl”

When someone inevitably writes a book on the ‘10s era of “Peak TV,” I suspect that Jane Campion’s “Top of the Lake” will get a whole chapter. Before “The Knick” and “Twin Peaks: The Return,” it was a prime example of auteur-driven television, a visually graceful and beautifully performed thriller with fantastic performances from Elisabeth Moss, Holly Hunter, and Peter Mullan. Despite its greatness, it’s the kind of thing that I never expected to get a follow-up, and yet here we are five years later with the complex and daring “Top of the Lake: China Girl,” featuring the return of Moss and Campion, joined this time by co-director Ariel Kleiman (“Partisan”). The new installment plays out over three nights on Sundance TV, starting this Sunday, September 10th. In some ways, it’s not quite as successful as the first—it’s hard to repeat that kind of breakthrough brilliance—but it’s undeniably challenging and way more complex than most mystery television. There’s enough going on here thematically for multiple seasons of other shows. I’m not 100% sure it all comes together, but it’s a conversation starter in ways that most television, even Peak TV, doesn’t dare try to be. 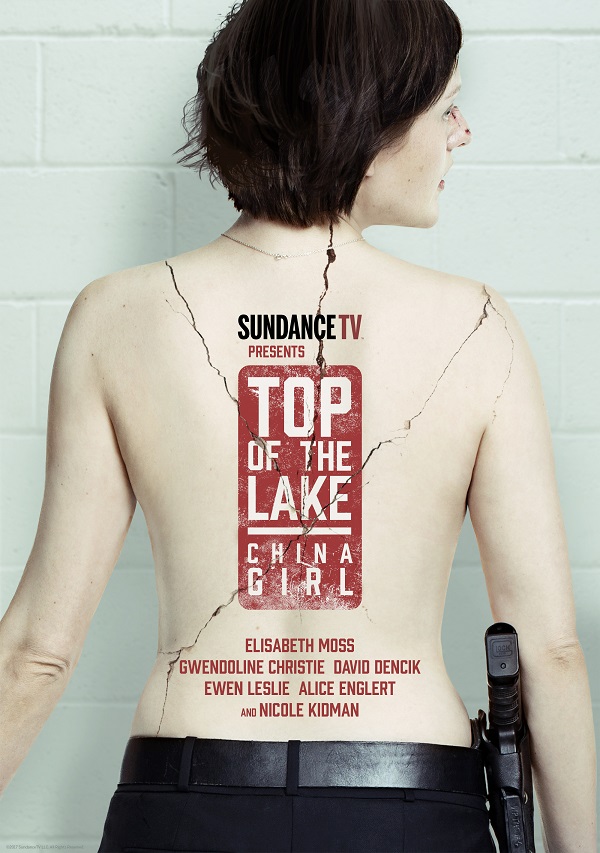 Moss again plays Detective Robin Griffin, returned from New Zealand to Sydney at the beginning of this new season deeply traumatized over what happened at the end of the first. In the first few episodes, I thought that Moss was almost a bit too subdued, but it becomes a well-defined portrayal of how someone responds to trauma. Robin is trying to hide herself away and heal, but she can’t do so for a number of reasons. First, a new fellow cop named Miranda (Gwendoline Christie of “Game of Thrones”) seems almost obsessed with her, following around like a lost puppy and trying to get her out of her shell. At the same time, Robin decides to reach out to the daughter she gave up for adoption almost 18 years earlier, a girl named Mary (Alice Englert). And then a body washes up on Bondi Beach, an Asian Jane Doe the cops name “China Girl.” And the dead girl happened to be pregnant.

While the cops have no idea who “China Girl” is at first, we know a little bit more. We meet the residents of a local Asian brothel, and we know they disposed of the body of a girl nicknamed “Cinnamon.” Who killed her and why is the driving mystery of the series but Campion and Kleiman don’t focus on it in a typical mystery series way. It becomes the background to a lot of other action, including Robin getting to know Mary, whose life may actually be connected to the victim in the case she’s working as well. At the same time, Mary has fallen under the spell of a grotesque man named Alexander (David Dencik), the kind of sleazeball who preys on young woman with a blend of emotional abuse and faux intellectualism. He also happens to know the people who worked with Cinnamon. Finally, we meet Mary’s parents, Pyke (Ewen Leslie) and his ex-wife Julia (Nicole Kidman, with an odd gray wig and buck teeth), who doesn’t love the new mother and father figures in her daughter’s life. 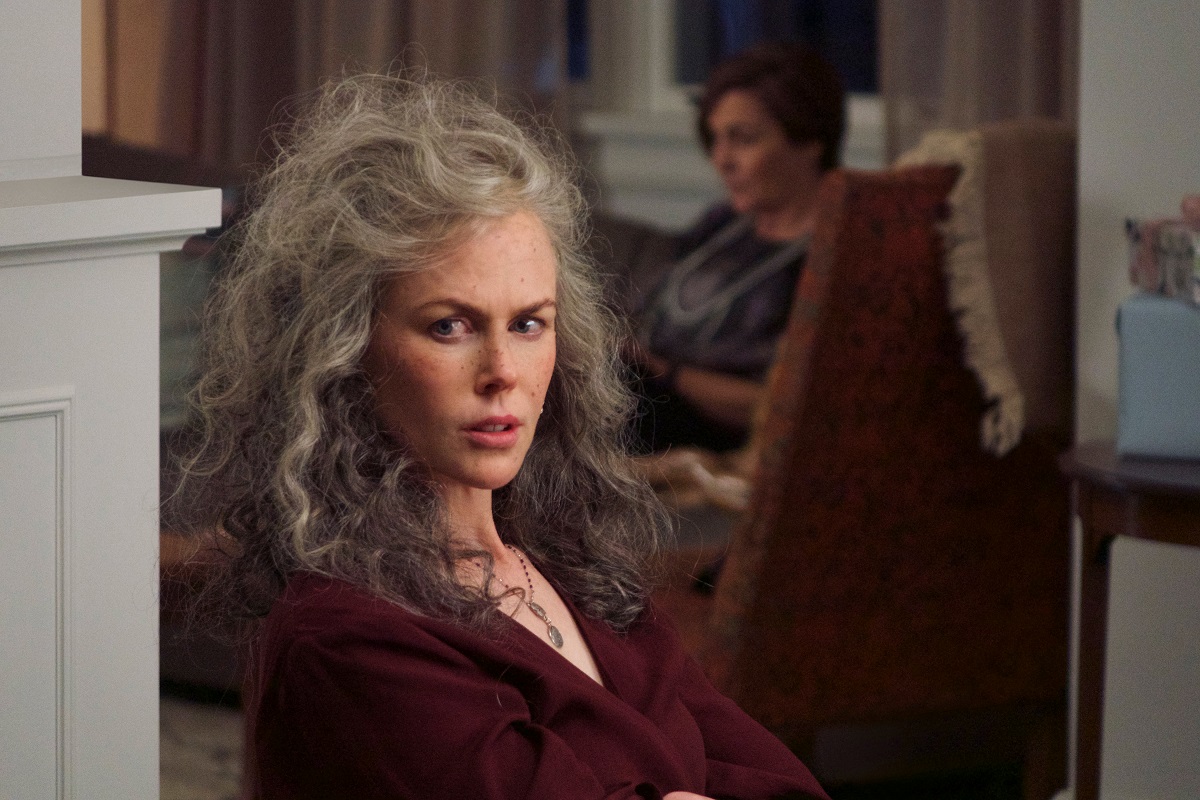 Almost every scene of “China Girl” plays with gender roles, sometimes adding racial and social subtext as well, and yet it doesn’t feel nearly as overcooked or manipulative as it would have with someone less talented than Campion. The big themes of the show are tied together in the way they address gender and class—the sex trade, illegal surrogacy, PTSD, sexual & mental abuse—but even minor beats add to the overall issues being explored. For example, even the cops who work with Robin, after one of them keeps trying to ask her out, talk about “nos that mean yes.” It’s a beautifully complex show, although it can make for sometimes-uneven entertainment. Sometimes “Top of the Lake: China Girl” feels more like something calculated than genuine. It’s particularly annoying how much Kidman is sidelined, only to come back as something of a shrill plot device near the end. There’s a lot to like here but it doesn’t quite feel like all of the themes come together; the lack of engaging mystery or characters make the whole thing a bit inconsistent.

With great performances and writing, it can feel a bit Scrooge-ish to come down on the elements of “China Girl” that don’t work. It’s an undeniably good show, it’s just not quite the home run of season one. However, perhaps for that reason, I’m more eager to see if Campion comes back to television again than I was after the first installment. “Top of the Lake” felt like an unrepeatable event. The sequel is like an interesting season of television, the kind that could be repeated and even improved upon with another mystery.