The issue of whether or not candidates for the President of the United States would go back in time and kill Adolf Hitler if given the opportunity actually became a talking point late last year. Perhaps political pundits were influenced by Stephen King’s 2011 hit book, “11/22/63,” which has been turned into the biggest event series in the history of Hulu Original Programming, released this Friday on the streaming service hoping to compete with Netflix and Amazon for original offerings. Executive produced by J.J. Abrams and featuring an all-star cast led by James Franco, “11.22.63” (the series replaces slashes with dots, and also makes some pretty notable changes to the narrative from what I can tell, greatly enhancing one character’s role) starts off with an infectious energy, driven by the hook of its high concept and the driven, genuine performance of its leading man. Around episode three, it starts to sputter, and it honestly never quite gets back what works about the first two episodes. It’s never boring—again, thanks to its star and some notable technical accomplishments I’ll get to—but I kept waiting for “11.22.63” to really click, to relay what so many loved about the book.

Jake Epping (James Franco) is an English teacher at a school in Maine in the year 2011. He spends time at a diner run by Al Templeton (Chris Cooper). One day, Al tells Jake the secret of the diner—it contains a portal to 1960. Al has been travelling through the portal, spending as much time in the past as possible in an effort to get to the titular date and stop the assassination of John F. Kennedy. He hasn’t made it, and the journey has taken a toll, giving Al cancer. You see the past fights against revisionism. Al is going to die shortly but he wants Jake to take on this journey. Jake agrees, travelling back almost a half-century and essentially settling down in Texas, where he plans to spy on Lee Harvey Oswald (Daniel Webber). He can’t just kill him because what if he wasn’t the lone gunman? So, he has to know for sure that stopping Lee will stop the assassination, and that’s going to take time.

Of course, time allows the human element to intercede in our best laid plans, and Jake meets a few important people. First, after a riveting encounter in episode two in which Jake tries to stop a murderer (Josh Duhamel), he meets a bartender named Bill (George MacKay), who learns his secret and joins him on his journey, pretending to be Jake’s brother (and causing other problems along the way). More importantly, he meets another teacher named Sadie (Sarah Gadon), with whom he falls in love. Will his feelings for Sadie dissuade him from his journey? What happens to Bill when all of this over? And will saving Kennedy really make for a better 2016? 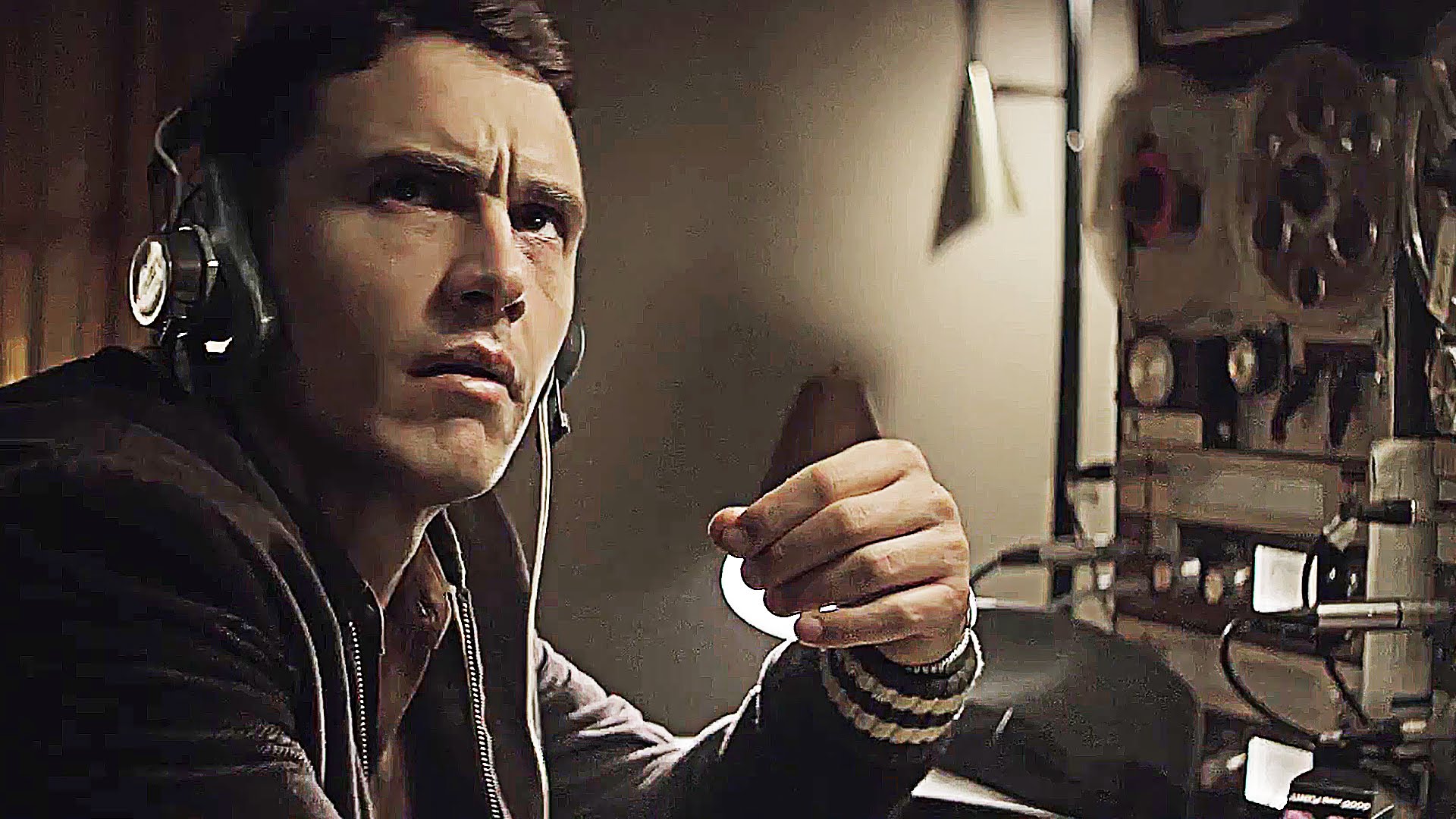 Clearly, there’s more than enough material here narratively for an event series, but “11.22.63” starts to spin its wheels around episode three. I didn’t read the book, but it’s easy to see how King could use his prose to maintain the urgency of Jake’s quest or even the folksy charm of his new existence in ways that just don’t translate to the small screen adaptation. There’s a ticking clock element of “11.22.63” and the producers can’t decide to how to handle it narratively. It would almost have been more interesting if they discarded the “overall mission” of Jake’s journey for an episode or two and just let us get to know Sadie and the other people in his new life. Instead, the project feels kind of torn between its purposes for a few episodes, unsure if it’s a character piece or a “Twilight Zone” riff and not really enough of either. The piece comes alive again when Sadie’s ex-husband (a menacing T.R. Knight) becomes a crucial character, but it never quite regains the confidence of the first two episodes, even in its gotcha finale.

While the construction of “11.22.63” holds it back from greatness, Franco deserves credit for really committing to the high concept of it all. A lot of actors betray projects like this by winking at the audience as if they’re self-aware of how ridiculous it all really is, but not Franco. He’s committed to the role in all of its oddity, even if I do wish Jake had a bit more personality and didn’t feel like such a cog in the narrative machine. Gadon also invests in her character a nice degree of depth. Both actors are ably helped by fantastic production design from the great Carol Spier, a regular collaborator of David Cronenberg (on “A History of Violence” and “Eastern Promises,” notably), who makes the early ‘60s feel genuine and not just like Hollywood sets. She's the likely-to-be-unheralded MVP.

What would you do if you could change the past? And what if your mission for world-altering change was derailed by something as pure and simple as love? Conceptually, it’s easy to see why “11.22.63” really took off with readers, and King’s gift as a writer surely carried readers over the bumpy patches in which the adaptation follows and arguably trips up. Jonathan Demme was reportedly attached to an adaptation at one point but wanted to change some things about the book and left over creative differences. There’s a part of me that wants to go to Al’s Diner and keep Demme on the project to see how that would have turned out.