HBO Goes for a Ride with Pete Holmes in “Crashing”

As one door closes, another opens at HBO, waving goodbye to “Girls” this year and hoping that the also-Judd-Apatow-produced “Crashing” will have the same success. Spoiler: it won’t. “Girls” not only tapped into something unexpected in the zeitgeist when it came to gender politics in the ‘10s, but it launched several remarkable careers, including Lena Dunham, Jemima Kirke, Adam Driver and Christopher Abbott. “Crashing,” at least to start, is simply less ambitious—a genial, likable sitcom that fits the genial, likable personality of its leading man. It’s an enjoyable half-hour of television, which is great and much needed in 2017, but a bit unexpected given both the groundbreaking, divisive show it’s accompanying this season and HBO’s general willingness to push boundaries. 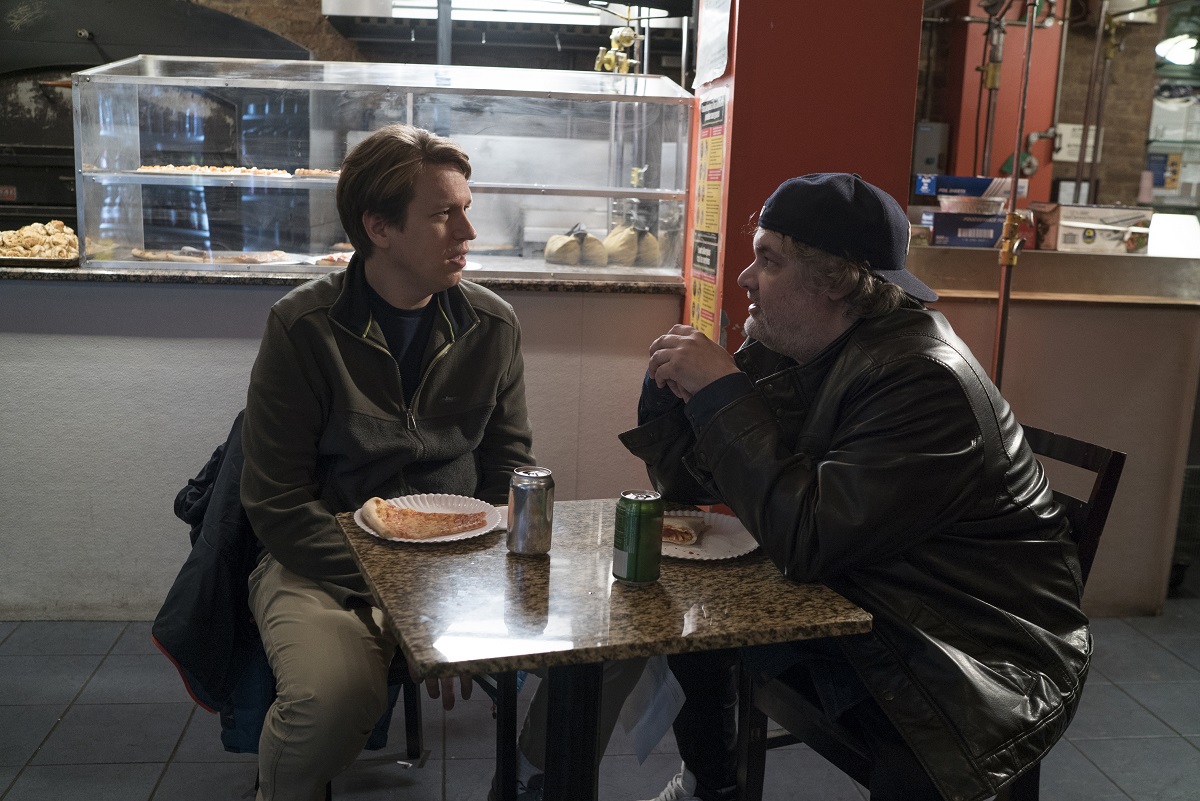 Pete Holmes is a really solid stand-up comedian. He’s a smart, quick-witted guy who doesn’t work blue at all, unafraid to reference his religious background and beliefs. He's not toothless, though. Just the kind of guy who says "sorry" before he says "fuck you." In a world of constant roasting—on stage and off—Holmes is a bit of an anomaly. He also had a fantastic podcast called “You Made it Weird” and the too-short-lived “The Pete Holmes Show” seems destined for a brilliant-but-canceled marathon someday. Building a show around this remarkably likable personality—that seems ready to breakout— makes sense, and so does letting him play a loose variation on himself.

Holmes stars as, you guessed it, Pete Holmes, a struggling stand-up comedian. His wife Jess (Lauren Lapkus) is getting frustrated by supporting her husband financially and emotionally—there’s a funny bit in which he compares her support to a wife putting a husband through medical school, indicating how delusional he may be about how much even successful stand-up comedians make for a living. One day, Pete comes home early instead of going to a movie and finds Jess in bed, naked. Of course, Pete and Jess are soon joined by the also-naked Leif (the great George Basil), with whom Jess has been having an affair. Pete splits for the city, unsure of where he’ll even sleep that night. 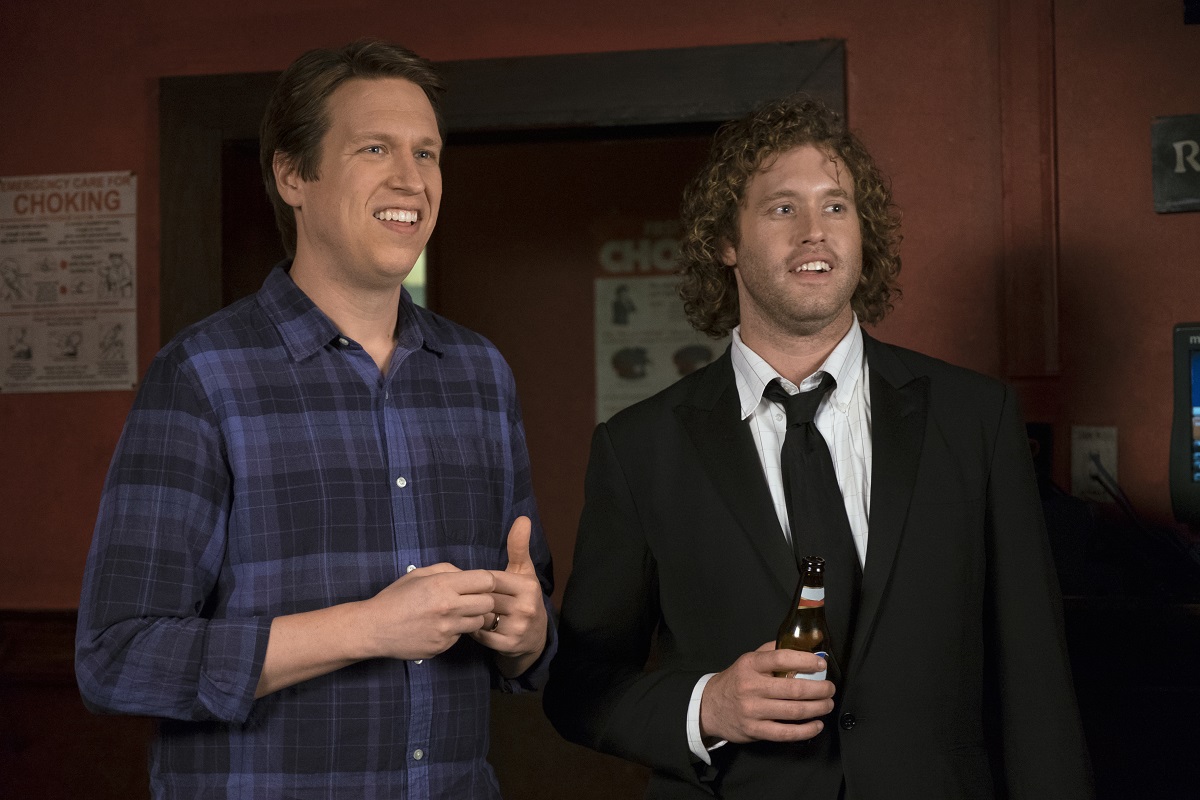 After a horrendous set, in which Pete offers a bit too much “truth” about his day, he runs into Artie Lange, playing a version of himself, outside the club. After a series of pretty funny adventures, Pete ends up on Artie’s couch. The two have fantastic chemistry comedically, working off each other’s notable differences, not just physically (although they could play Abbott & Costello in a biopic) but in terms of life views. Artie’s cynicism balances Pete’s optimism, and the show is at its best when it feels like they’re riffing off each other’s very different energies.

However, Artie quickly moves on and Pete ends up on the couch of another comedian playing himself, T.J. Miller (after a funny interlude with Gina Gershon, not playing herself). Jess and Leif both come back into the narrative, but “Crashing” has a nice, loose narrative flow, never feeling like it’s forced into certain tropes or story points. It can take a long aside for a road trip with Lange or for a bit in which Holmes has to hand out flyers to get people into a club. If anything, I actually wish it was more formless, just letting talented people like Holmes, Lange, and Miller riff off variations on each other’s real personalities. In that sense, it has the potential to feel like Holmes’ podcast, allowing fellow stand-ups guest spots to show their talents in a natural, unforced setting. Because it’s when “Crashing” feels most like a sitcom—some of the arguments with Jess, Pete’s more emotional moments—that it doesn’t quite work. We’ve seen that show before.

Even in the show’s more predictable moments, there’s something about Holmes that makes “Crashing” incredibly easy to watch. He’s smart, not difficult to root for and willing to cede the spotlight to boisterous personalities like Miller and Lange. “Crashing” is the kind of show of which can be difficult to predict outside of its first half-season. What does this comedy look like in a year or two? Will Holmes still be crashing on people’s couches and fighting with his ex-wife? That will get old fast. And yet Holmes (and Apatow) is likely smart enough to adjust his schtick, turning seasons two and three of “Crashing” into something else entirely. Only then could this show have the longevity of something like “Girls.”