It takes some time to fully get on the wavelength of Amazon’s “I Love Dick,” the hot new show from “Transparent” creator Jill Soloway. I mean that as a compliment. This is such a defiantly unique program, from the way it embraces sexuality (still remarkably absent even in the era of Peak TV … quick, name a show you would call “sexy”) to the meta-commentary it makes not just on itself but the people watching and enjoying it. From what I understand, the hit novel had a similar construction, although that’s the kind of trick that’s easier to pull off in a book based at least partly on real people that can play with perspective and structure more than TV. “I Love Dick” isn’t perfect but it is almost awe-inspiring in its ambition, and it’s no wonder that the program has already attracted the attention of major female filmmakers, including Kimberly Peirce (“Boys Don’t Cry”) and Andrea Arnold (“American Honey”), who direct episodes two and three, respectively. This is an all-star team of female filmmakers, and that creates a viewpoint we still too rarely see on TV. 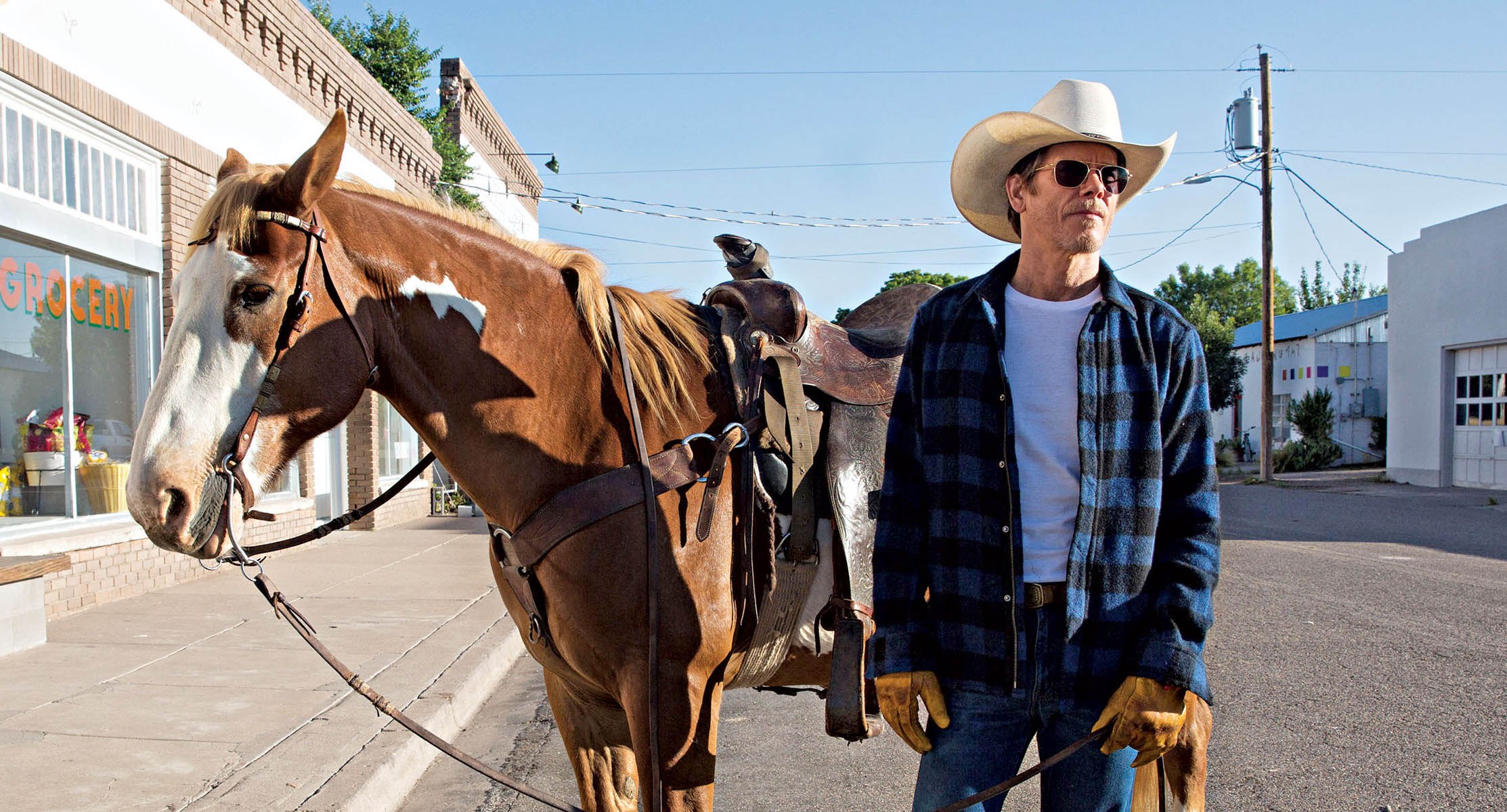 Chris (Kathryn Hahn) and Sylvere (Griffin Dunne) are in a bit of a marital slump when he’s invited to a residency in Marfa, Texas, of all places. The setting of “I Love Dick” is essential to the show’s success as Soloway and company get a lot of mileage out of wide open spaces, artistic people looking small against nature’s gorgeous backdrop. Chris is a filmmaker, but her latest has been kicked out of a film festival because she failed to secure the rights for a song. In the premiere, she turns to Sylvere for support over this emotional crisis and he’s stunned she would make such a mistake. The intersection of human error/ego and art will pop up again and again in “I Love Dick.”

With her film career falling apart and her marriage somewhat dull, Chris is going to merely return to Brooklyn but she’s instantly infatuated with the professor who essentially runs this town, a swaggering cowboy named Dick (Kevin Bacon). He seems to be the polar opposite to Sylvere, all cocky machismo and blunt statements, contrasted with Chris’ husband’s intellectual aura. Chris becomes sexually obsessed with Dick, and even brings that obsession into her now-reinvigorated love life with Sylvere. Let’s just say that Sylvere knows and doesn’t mind because Dick is working for both of them. For now. 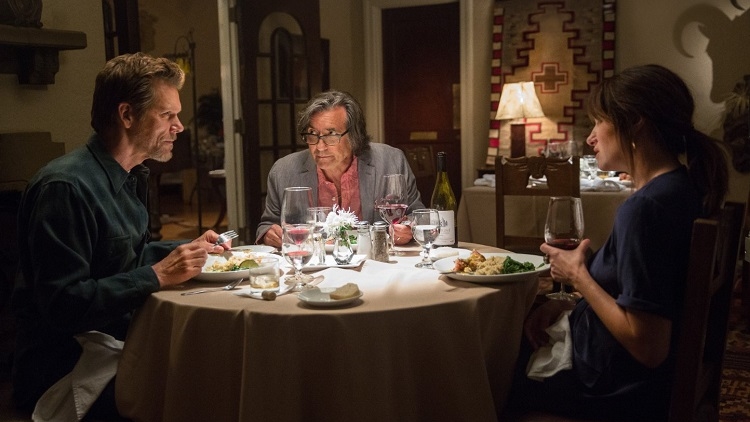 Bacon’s Dick is a fascinating enigma, the kind of blunt instrument who meets Chris and tells her that he doesn’t think women make good filmmakers because they can’t get past their oppression. He claims to be “post-idea,” and it’s his dismissal of Chris that seems to fascinate her as much anything. People who float in highly intellectual circles are often being propped up and congratulated by their peers, and so Chris is so stunned by Dick’s matter-of-factness that it only makes him sexier. Meanwhile, several fascinating characters work the fringes of this show, including a wannabe filmmaker named Devon (Roberta Colindrez) and a student studying pornography who draws Sylvere’s eye named Toby (India Menuez). They’re all offset in fascinating ways against a backdrop of mobile homes and endless plains, with the show appreciating the beauty of the location in a way the characters don't.

“I Love Dick” is about the intersection of intellectualism and instinct—a show about people who study pornography and make films about passionate people while seeking passion in their own lives. It’s a show in which it often feels like there’s a lot going on, and then suddenly feels like there’s nothing to it at all. In many ways, "I Love Dick" is a more ambitious program than “Transparent,” although its constant playfulness with structure and character can make it a harder show with which to connect. It’s constantly, purposefully pushing you away, forcing you to ask if it’s about faux intellectualism or just insecure and faux itself?

I think it’s the former, but it’s the kind of show I would never begrudge someone for absolutely hating. The only thing I would argue is that you should give it time. Like the works of some of the filmmakers involved in its production, it’s trying to shock and challenge you, and that kind of show can take some time to work for a viewer. Give “I Love Dick” a chance. You may find yourself obsessed with it too.