A killer thriller that spills into horror

"Kill List" is available on demand through select cable providers. Check IFC On Demand for availability in your area.

Few things bring out the worst tendencies of Hollywood than the genre mash-up, as evidenced by two of last year's worst films, "Cowboys & Aliens" and "Battle: Los Angeles" (aka "Independence Day" filmed as part Iraq War documentary, part video game). The "movie-x-meets-movie-y" mentality seems to inspire little more than z-level creativity in the land of big budgets and small minds. And yet, somehow the British have a better track record at bringing together disparate elements into a compelling whole. One of the best British crime movies, "The Lavender Hill Mob," is also one of their best comedies. Their most famous horror movie, "The Wicker Man," is actually a trifecta of horror, crime thriller and musical. And now there's Ben Wheatley's "Kill List," which takes seemingly familiar genre elements and offsets them in ways that can be confounding, but leave an unforgettable impact. And by impact, I'm not just talking about a scene involving a tied-up librarian and a hammer. 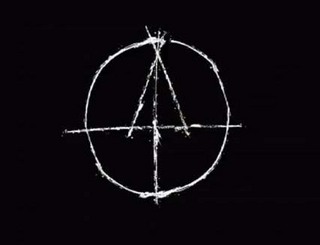 Before we delve into that moment, some set-up: Jay (Neil Maskell) and Shel (MyAnna Buring) are an ex-military couple trying to play house in the Yorkshire suburbs. Judging by their opening screaming match they're having a rough go of it: Jay's been out of work for eight months, their savings drying up. All they can do to vent their frustrations is hold swordfights on the lawn with their son and host a rollercoaster of a dinner party with Jay's war buddy-turned-hitman Gal (Michael Smiley), leading to smashed dishes in the dining room, plans for new contract killings discussed over beers in the basement, and Gal's mysterious date carving a hex into the back of the bathroom mirror. 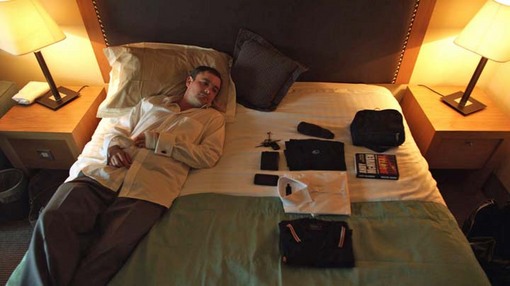 Wheatley and co-screenwriter Amy Jump weave these threads of domestic drama, crime thriller and horror flick into an unholy tapestry, often in unsettling ways. The next morning Jay finds a dead rabbit on his lawn -- what does he do? He cooks it for his meal. Later he and Gal meet the man hiring them to do three hits for a handsome sum. How do they sign the contract? The man suddenly stabs Jay's hand and pours both their blood on the document. These moments seem implausible in retrospect, but the force of Wheatley's execution, buffeted by shock jump cuts, keeps you on your heels. A bit of cheeky humor helps as well: they wash Jay's bloody hand in the man's fancy bathroom and leave with toiletries in tow. 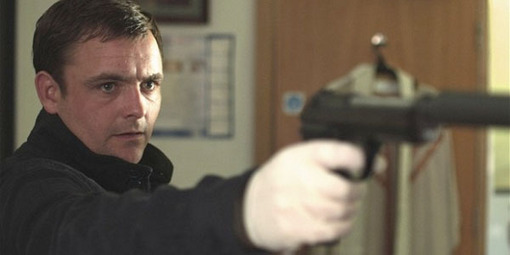 These explosions of violence don't occur until halfway in, which may disappoint audiences wanting instant action and gore from a movie tagged as a horror-crime thriller. The rest of us can appreciate the unorthodox but assured strategy employed by the storytellers, foregrounding the violence in Jay's post-war malaise at home. It's as if "The Hurt Locker" had started near where it had ended, with Jeremy Renner's character stranded at home, feeling useless and desperately wanting to scratch his violent itch. Wheatley's use of hand-held cameras and surprising jump cuts establish a skittish, shell-shocked feeling to these suburban home scenes that prime you for the explicit violence to come, while also keying us into Jay's emotionally fractured state. 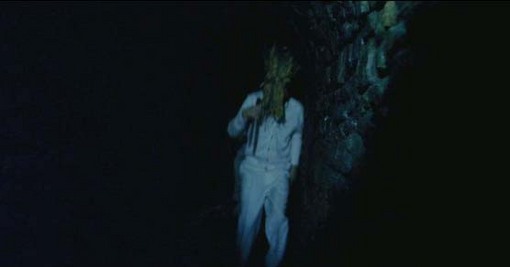 But Wheatley and company save the best for last, as Jay and Gal march grimly to their third assignment in a forest that has more than its share of surprises waiting for them. I won't dare trip on any spoilers, except to say that the action hinges on a crucial decision Jay makes, one that amounts to a desperate bid to retrieve his own humanity even as it seals his fate. By the end the triangle of home drama, crime thriller and horror collapses brilliantly into a shocking climax worthy of an Ambrose Bierce tale. 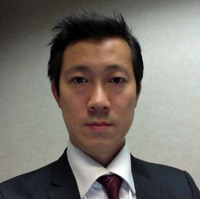