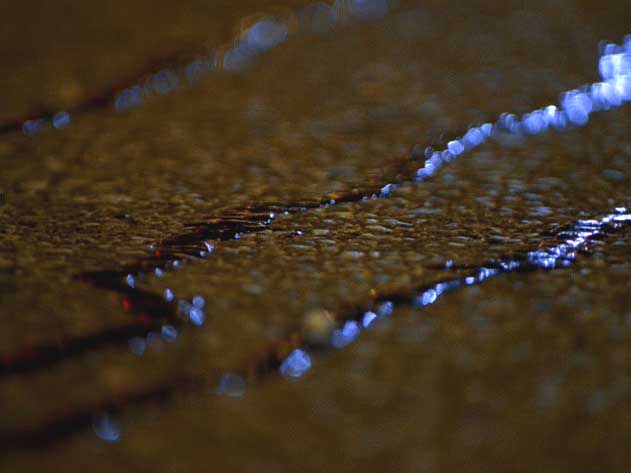 This summer a friend is introducing me to the HBO series, "The Wire," beginning with the first season on DVD. Sunday nights, we eat a big ol' fresh-grilled meal (like steak, ribs, kabobs, pork loin, salmon, scallops wrapped in prosciutto, asparagus or broccoli sauteed in olive oil, garlic and crushed red peppers)... I'm sorry, what was I saying? I kept hearing from friends that "The Wire" was something great, as good as (some say even better than) "The Sopranos" or "Deadwood." Well, we're only three episodes in (we also watch a "Freaks and Geeks" -- all new to me -- after each episode), but I'm hooked. 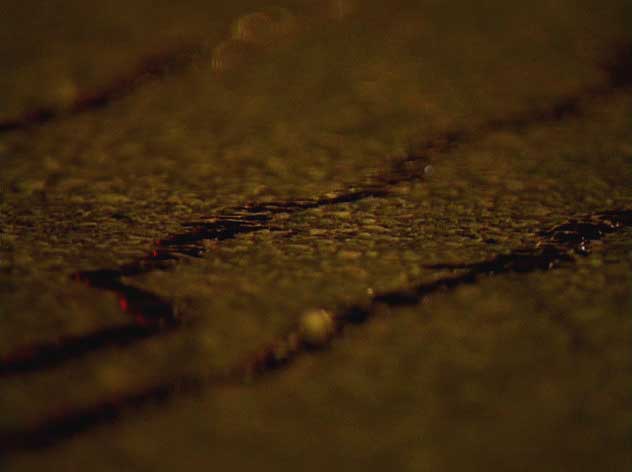 "The Wire" is about Baltimore police (homicide and narcotics) and their investigation and surveillance (hence the title) of a city-wide drug operation run by one Avon Barksdale, a shadowy figure said to be based on a real Baltimore dealer. All threads seem to lead back to Barksdale, but the cops don't even have a photograph of the guy. 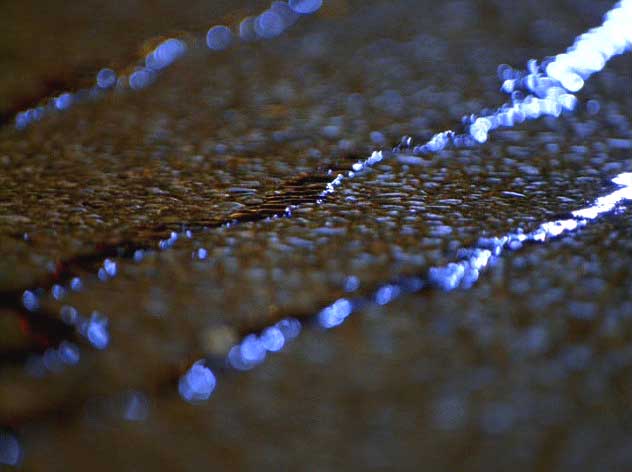 The first image of the first episode of the first season is a close up of blood on the pavement. It lasts only a few seconds, but the camera slowly moves up the trail of blood toward its source, the body of a drug-related homicide victim. The liquid catches the flashing lights of police cars and seems to illuminate with electrical sparks like...wires. Only the middle-ground of the shot is in focus -- where it comes from and where it leads are still blurry. We don't know it yet, but the whole season has been set up for us.