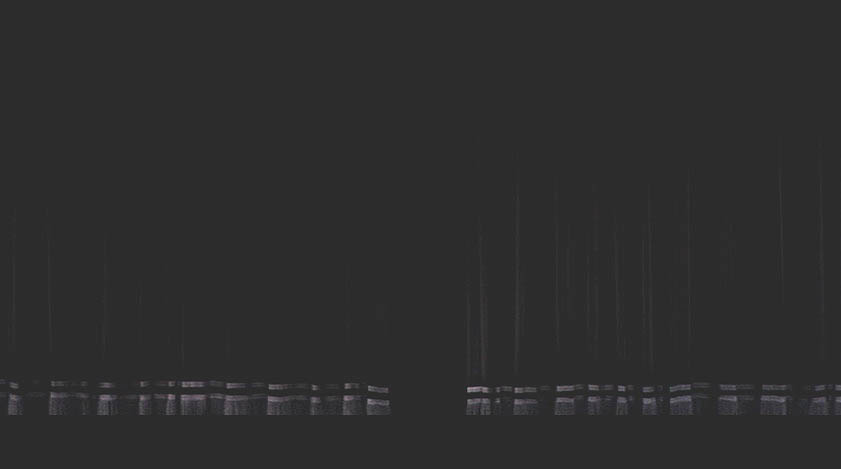 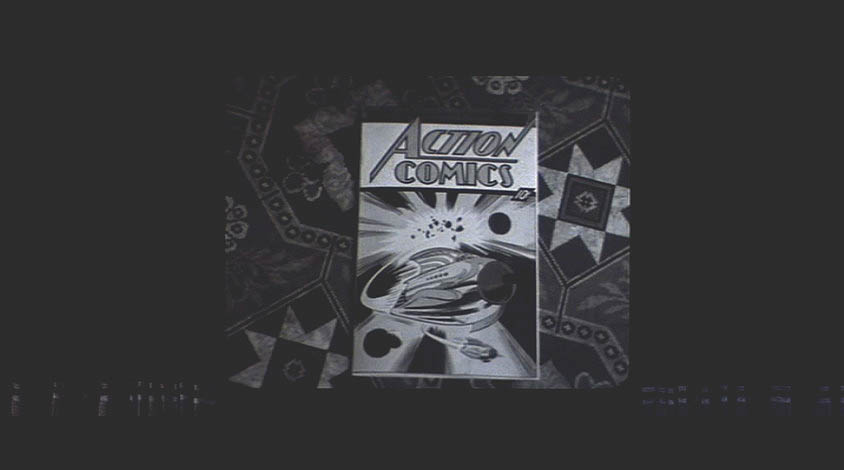 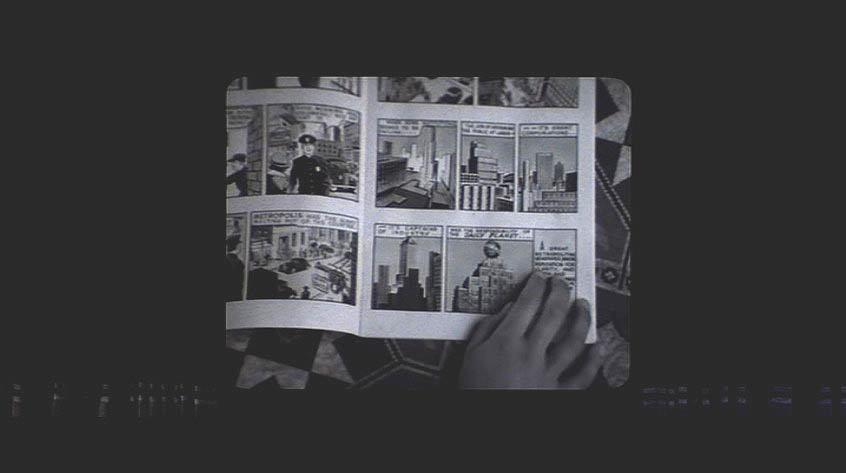 I am such a fan of movie opening moments (sounds strange I know, but a great opening moment is something I really treasure), that I had to respond to your call for favourite moments (and I'm going to have to see "Barry Lyndon" (1975) now too...). They're all pretty literal... nothing terribly deep in terms of artistic impression... but that shouldn't disqualify a great opening.

"Superman" I always get caught up by the opening moments. As the child narrator speaks about the Daily Planet, the curtains pull back to reveal the first issue of "Action Comics," moving to the "live" shot of the Daily Planet, and then into space and the opening credits. John William's score draws us through the open curtains and into the other world of the movie. I still get a little leap in my chest when the theme reaches its first crescendo and the title "Superman" leaps into view. 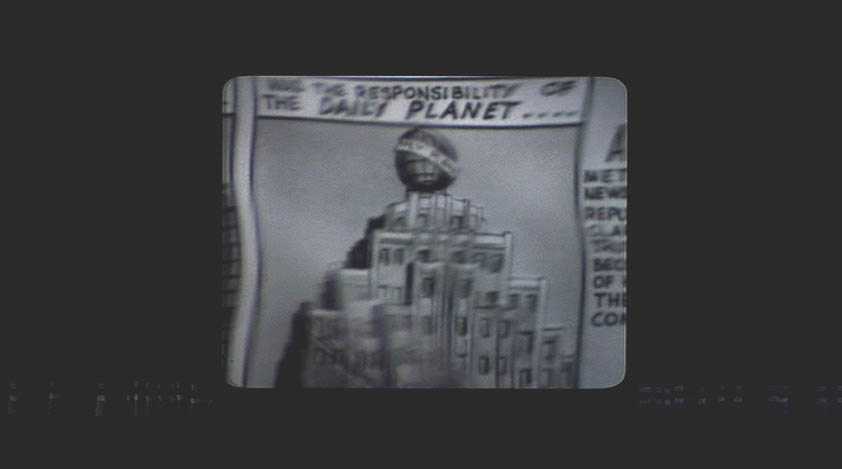 View image Move in on the Daily Planet panel, which begins a dissolve to.... 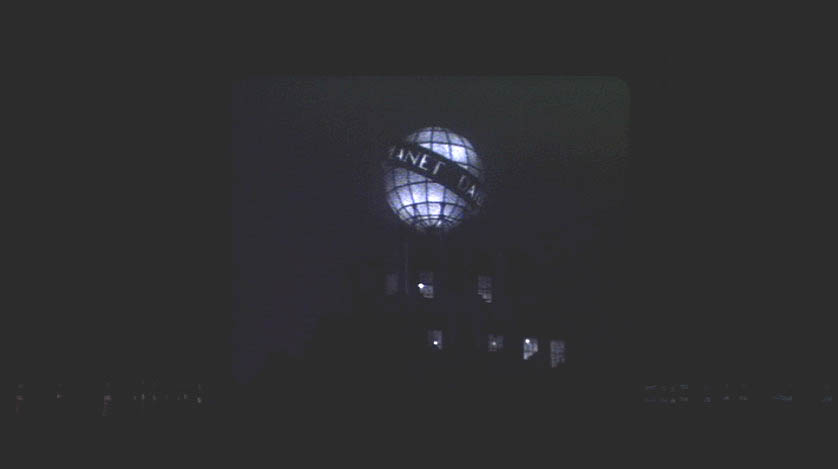 View image: ... a beautiful Art Deco miniature of the Daily Planet Building (but notice that the curtains remain, so it's technically still one shot). 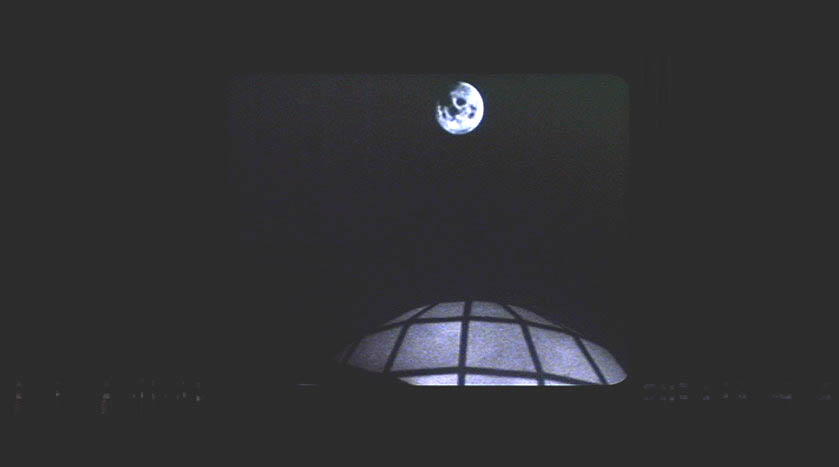 View image: Up and over the Daily Planet globe... 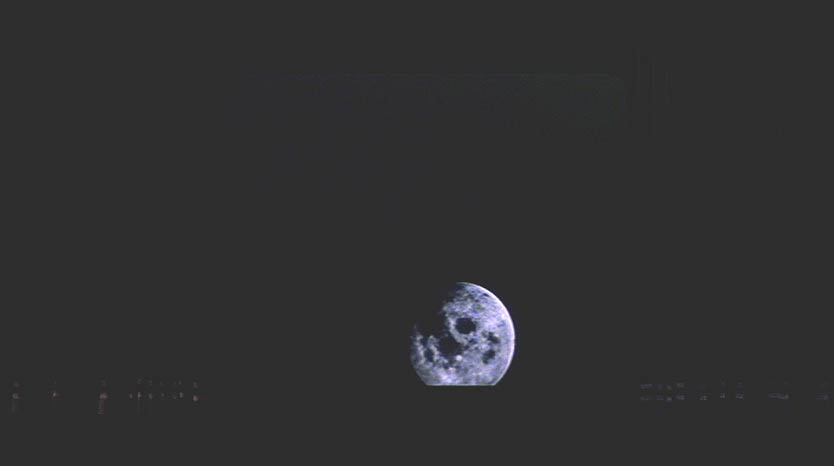 View image: ... and past a Méliès moon on the way to the planet Krypton!. 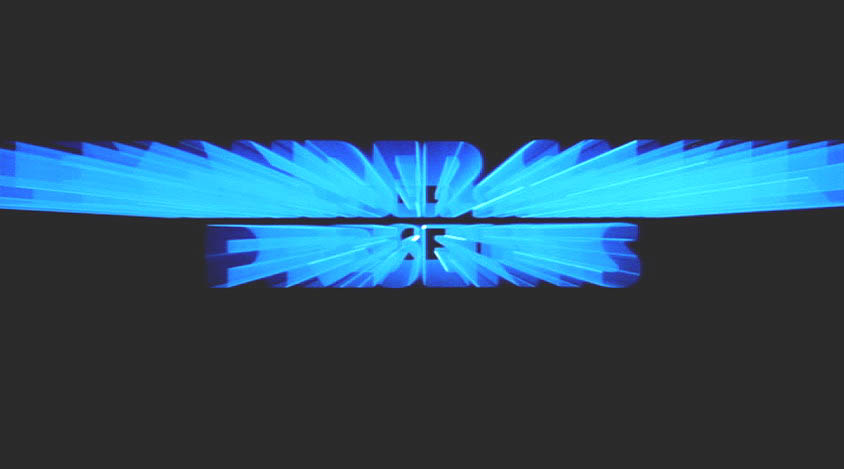 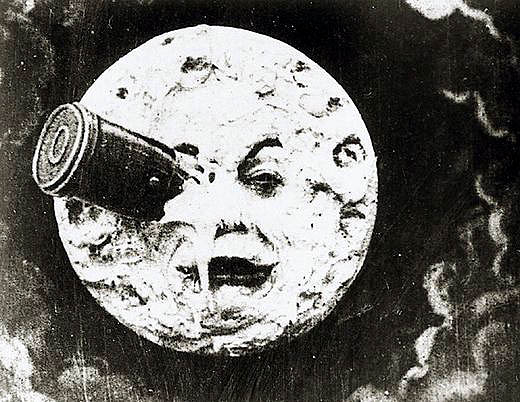 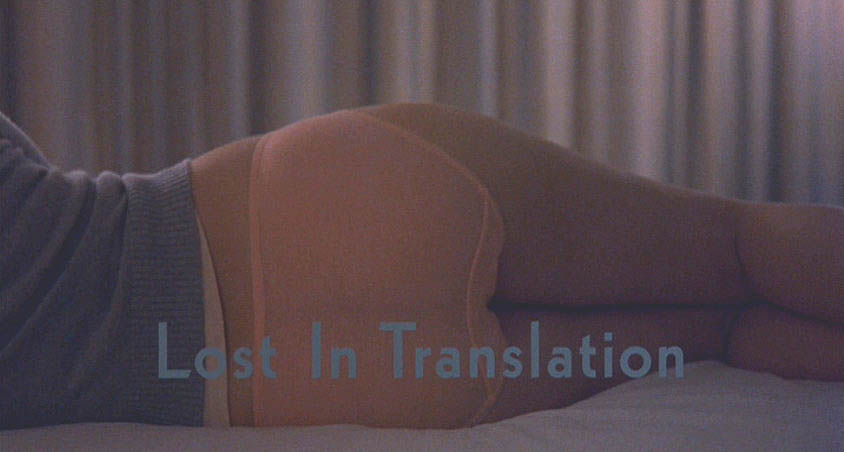 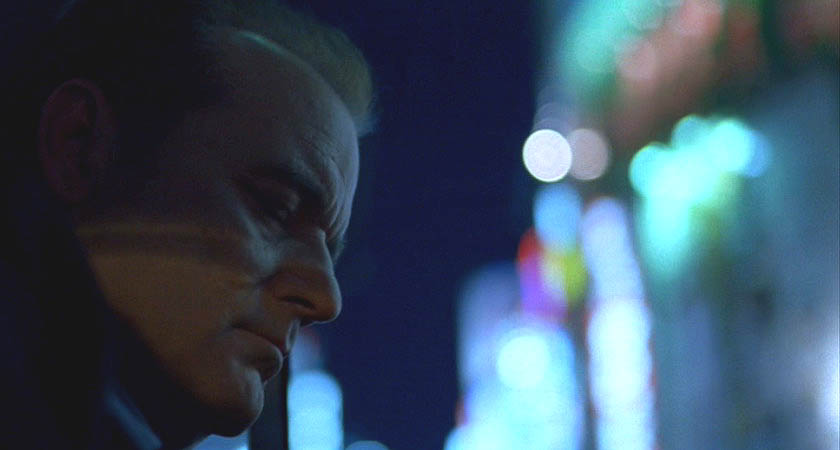 View image: "Lost in Translation": Man in a blur.

"Lost In Translation" And no, I'm not talking about Scarlet Johansson's... assets. That's more of a title card. I'm referring to our introduction to Bill Murray. Seeing him sealed away in the cab from Tokyo around him sets up the whole feel of the movie perfectly. The languorous vocals of the opening track evoke a post-plane-trip-ennui that resonates immediately with anyone who's had to travel abroad, especially alone.

"Star Wars" While the opening crawl describes the "state of the galaxy" in the adventure to come, it's the first shot that sums it up so dynamically. The little blockade runner flashes past in an instant, followed by the long, slow passing of the massive star destroyer. This just perfectly depicts the conflict between the struggling little rebellion and the huge force arrayed against it. The remainder of the pursuit is shown completely from the blockade runner's perspective, allying the viewer with our plucky heroes before we've even seen them.

"Close Encounters of the Third Kind" Well, you did this one. Count me in too.

"Xanadu" Gene Kelly's character plays a slow, 40's era clarinet tune in the lower corner of the picture while the sun and sky race by in time lapse, the sun rising from the same corner as Kelly and away from him in an arc to the opposite corner... I've spent a half hour trying to find the words as to why this works for me. Maybe its the juxtaposition of the slow tune with the accelerated sky... modern day racing away from the past as the sun speeds away from Kelly or something. Maybe it's because I'm a Gene Kelly fan and this was his last picture. I don't know. I just had to include it.

JE: Splendidly written, Mark! You know, I've never seen "Xanadu" -- even though I lived across the street (Oakwood and Sierra Bonita) from the Pan Pacific Auditorium, where it was filmed. I lived there when it burned down, too.

Anyway, I don't think there's ever been a comic book superhero movie that can outdo "Superman" for chills, thrills and wit. That opening catches it all: There's something childlike and innocent about the whole movie, but real pain beneath it, too. It's an exuberant big-screen spectacle and the special effects hit just the right note: neither "realistic" nor chintzy, but dazzling in a uniquely comic-book way. They do what CGI has not been able to accomplish; they meet your imagination halfway. (And I think the scene where Lois dies a horrible dusty death, buried alive in an earthquake, and then Supe swirls around the Earth to turn back time, is one of the most romantic moments in all of movies. I mentioned this at dinner not too long ago, and a guy objected because it wasn't realistic. You know, you can't reverse time by changing the rotation of the Earth. Yes, and the moon doesn't have a face and eyes as in Georges Méliès' "A Trip to the Moon," either. I didn't know quite how to respond to this guy. So I just didn't.)

I love your description of "Lost in Translation." The fact that it's dark (no telling what time it is -- echoes of the perpetual night of dystopian Los Angeles in "Blade Runner") and the way the smeary lights outside the window stream by in a blur just adds to the sense of jet lag and psychological/physical/geographical dislocation.