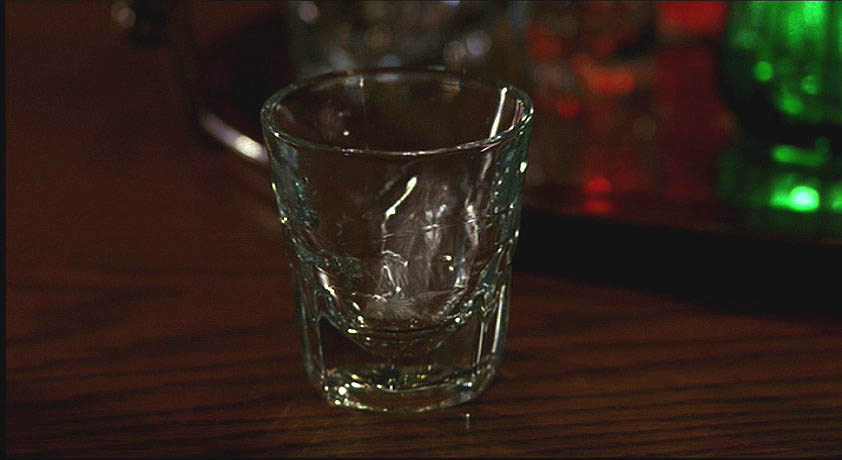 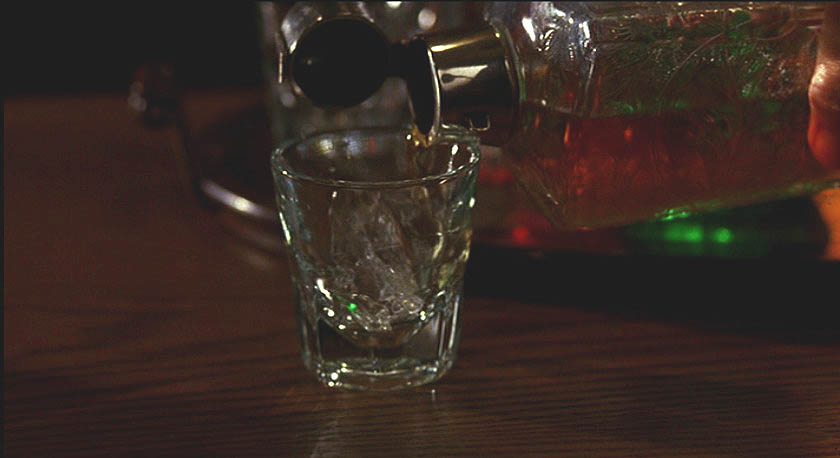 The Coen Brothers love to use objects as symbols for characters, especially before we actually meet them. Think of the tumbling tumbleweed that starts "The Big Lebowski" -- blowing from the outskirts of Los Angeles, through the city streets and finally making its way, aimlessly, down a beach to the sea. And is there a better metaphor for The Dude (Jeff Bridges)? "He's the man for his time and place," says The Stranger (Sam Elliott), our narrator. "He fits right in there. And that's The Dude, in Los Angle-ess." In a matter of seconds, the Coens both introduce us to our hero's wandering demeanor and the film's casual, quirky and directionless tone.

But in their 1990 masterpiece, "Miller's Crossing," it takes the Coens but one quick shot to establish their cool, hard-as-nails, no-nonsense protagonist, Tom Reagan (Gabriel Byrne). 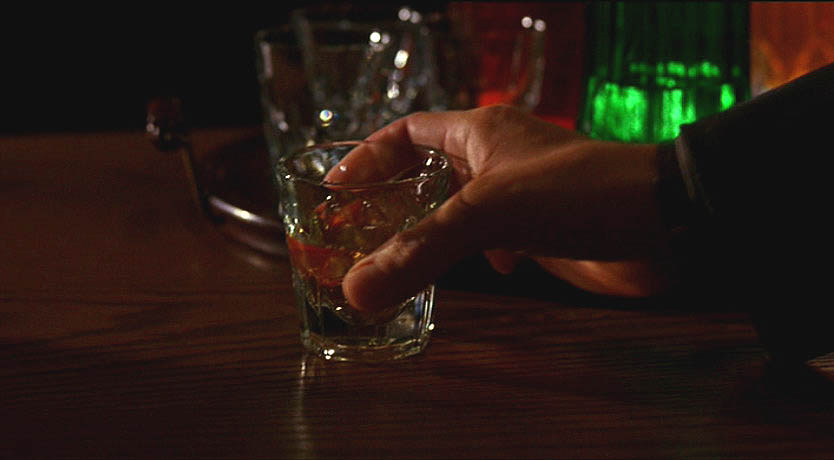 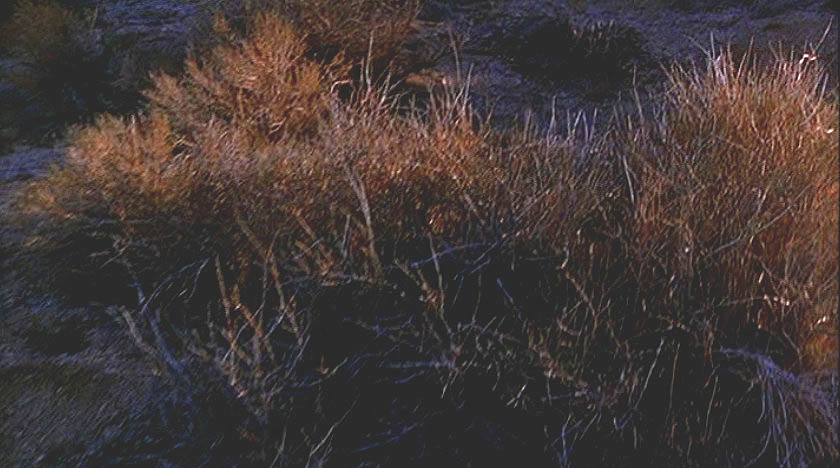 "The Big Lebowski": A tumblin' tumbleweed... 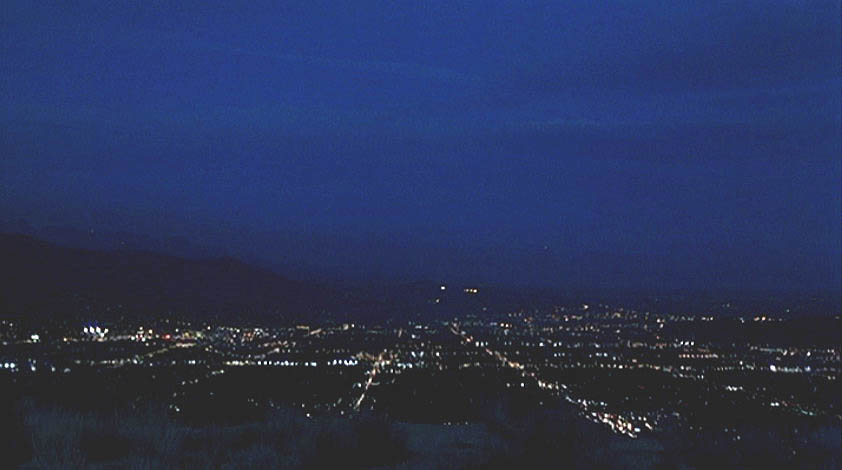 Before we see anything, we hear the unmistakable sound of ice clicking together. The camera's eye opens, and we see an empty tumbler, illuminated by a green glow. Suddenly, three cubes of ice are quickly tossed inside, and a healthy dose of whiskey soon follows. A hand grabs the glass and pulls it away, as he we hear gangster Johnny Caspar pontificate, off-screen," I'm talkin' about friendship. I'm talkin' about character..." And cut. Now, forget that our protagonist is a boozing Irishman... that's not the stereotype that defines Tom Reagan or interests the Coens. It is ice and that lamp and those first two lines. As we'll see through the course of this labyrinthine film, Tom is that ice: Cold, hard, strong, able to cut and able to freeze people out. But he, like the glass of ice, is surrounded by green greed and, ultimately, tough questions of friendship and character. The shot lasts 5 seconds, but encapsulates everything that follows.

JE: Thanks, Dave -- for citing what is probably the greatest film of the 1990s. "Miller's Crossing" begins, not with a bang, but a cold, hard clink. Jesus, Tom! It's so good.