Opening Shots: 'Dawn of the Dead' 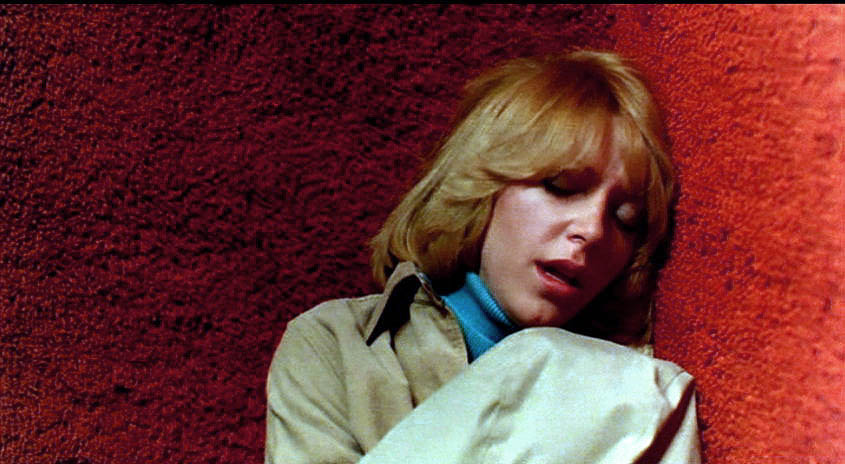 Waking into a nightmare.

"Dawn of the Dead" (1979) opens with an close-up of one of the lead characters, asleep against a blood-red carpeted wall. She seems both alone and surrounded by the red -- an echo of what will be the film's finale, in which she has to escape the mall rooftop alone, possibly alone in the world. But Romero jump-cuts with something of a joke: She's only dreaming, and she's actually in a room full of people. But that room full of people is in full-panic mode: She's awakened from one nightmare into another.

JE: Thanks, Brad, for mentioning one of my all-time favorite horror movies. It's like she's in a red-shag womb, about to be born into a world that's worse than anything she could have dreamed. That jump-cut happens as she cries out, waking herself up -- and at the same instant a man pops into the frame and grabs her: "Are you alright? The shit's really hitting the fan." And the zombie head is really hitting the helicopter blades... A TV station colleage, watching a debate on a monitor ("We don't know that," says a man on the screen. "We gotta operate on what we do know!"), observes: "Still dreaming..."