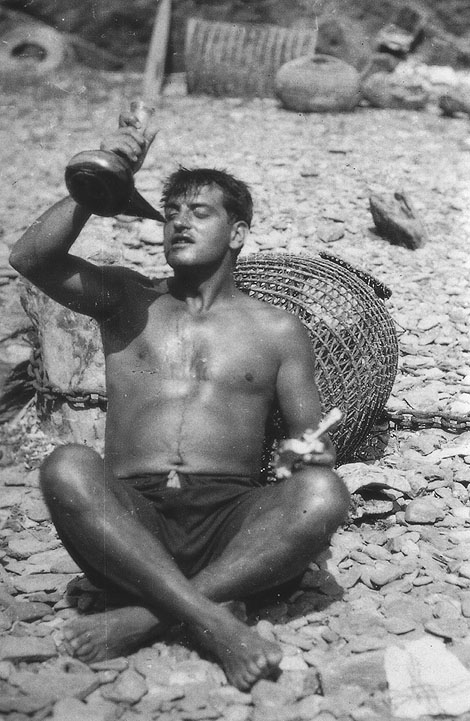 Every now and then, there comes a time to make a pilgrimage to a sanctuary, a place of retreat where one can let oneself float unhindered in a sanative state. Now -- yes, right now -- is one of those times, and among my most beloved wellsprings of renewal and re-invigoration is "My Last Sigh" by Luis Buñuel, the most reverie-like of all directorial memoirs. (I think of it as my Buñuelian bible, and would never want to live without it.) Buñuel liked to have his reveries in bars, stimulated by a little alcohol (I reprinted the recipe for the Buñuel martini some time ago), but similar conditions can also be enjoyed with the aid of books -- or movies.

And so, a few (more) inspirational passages from "My Last Sigh":

... [The] proliferation of gutter words in the work of modern writers disgusts me. They use them gratuitously, in a pretense of liberalism which is no more than a pathetic travesty of liberty....

Foreshadowing "Fight Club": ... I've seen only one pornographic movie in my life -- provocatively called "Sister Vaseline." I remember a nun in a convent garden being f---ed by the gardener, who was being sodomized by a monk, until finally all three merged into one figure. I can still see the nun's black cotton stockings which ended just above the knee. René Char and I once plotted to sneak into a children's movie matinee, tie up the projectionist, and show "Sister Vaseline" to the young audience. O tempora! O mores! 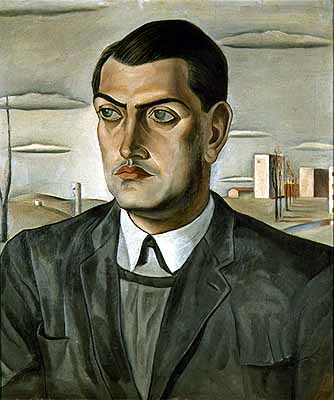 I've often wondered why Catholicism has such a horror of sexuality. To be sure, there are countless theological, historical, and moral reasons; but it seems to me that in a rigidly hierarchical society, sex -- which respects no barriers and obeys no laws -- can at any moment become an agent of chaos. I suppose that's why some Church Fathers, Saint Thomas Aquinas among them, were so severe in their dealings with the disturbing aspects of the flesh. Saint Thomas went so far as to affirm that the sexual act, even between husband and wife, was a venial sin, since it implied mental lust. (And lust, of course, is by definition evil.) Desire and pleasure may be necessary, since God created them, but any suspicion of concupiscence, any impure thought, must be ruthlessly tracked down and purged. After all, our purpose on this earth is first and foremost to give birth to more and more servants of God.

Ironically, this implacable prohibition inspired a feeling of sin which for me was positively voluptuous. And although I'm not sure why, I also have always felt a secret but constant link between the sexual act and death. I've tried to translate this inexplicable feeling into images, as in "Un Chien Andalou" when the man caresses the woman's bare breasts as his face slowly changes into a death mask. Surely the most powerful sexual repression of my youth reinforces this connection.

Those lips, those eyes...

You have to begin to lose your memory, if only in bits and pieces, to realize that memory is what makes our lives. Life without memory is no life at all, just as intelligence without the possibility of expression is not really an intelligence. Our memory is our coherence, our reason, our feeling, even our action. Without it, we are nothing....

Our imagination, and our dreams, are forever invading our memories; and since we are all apt to believe in the reality of our fantasies, we end up transforming our lives into truths. Of course, fantasy and reality are equally personal, and equally felt, so their confusion is a matter of only relative importance.... I am the sum of my errors and doubts as well as my certainties.