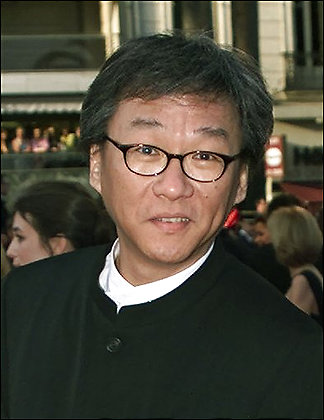 Director Edward Yang, perhaps most familiar to US audiences for his 2000 epic "Yi Yi" (which won him Best Director honors at the Cannes Film Festival), died Friday at age 59, another victim of colon cancer. The Shanghai-born, Taipei-raised filmmaker died in Beverly Hills.

In the latest issue of cinema scope, Jonathan Rosenbaum writes:

For $17 you can acquire Edward Yang’s greatest film, "A Brighter Summer Day" (1991) with English subtitles from www.asiafilm.com. On the back of my copy, one can read, “This masterpiece film is not currently being distributed in any video format worldwide, so we are making this available as a service to film lovers. If you know how we can contact Edward Yang to try to distribute BSD on DVD in North America, please contact us at (940) 497-FILM. Thank you and enjoy!” The only problem with all this is that this one-disc edition is perversely subdivided into only two chapters while the $15, two-disc version available from www.superhappyfun.com, also subtitled, has more normal chapter divisions. (The four-disc English-subtitled VCD version, which has no chapter breaks at all, no longer appears to be available.) Also, the asiafilm version is 228 minutes long, whereas IMDb rightly or wrongly lists the film’s original running time as 237 minutes. I can’t vouch for the running time of the two-disc version, except to point out that it starts and ends in the same way as the asiafilm version. (The inferior three-hour version, which Yang was originally talked into editing in order to get the film released in any form, appears to have vanished, like the two-hour version of Jacques Rivette’s "L’amour fou" [1969]; I say good riddance)