Chaz has news on Roger's recovery 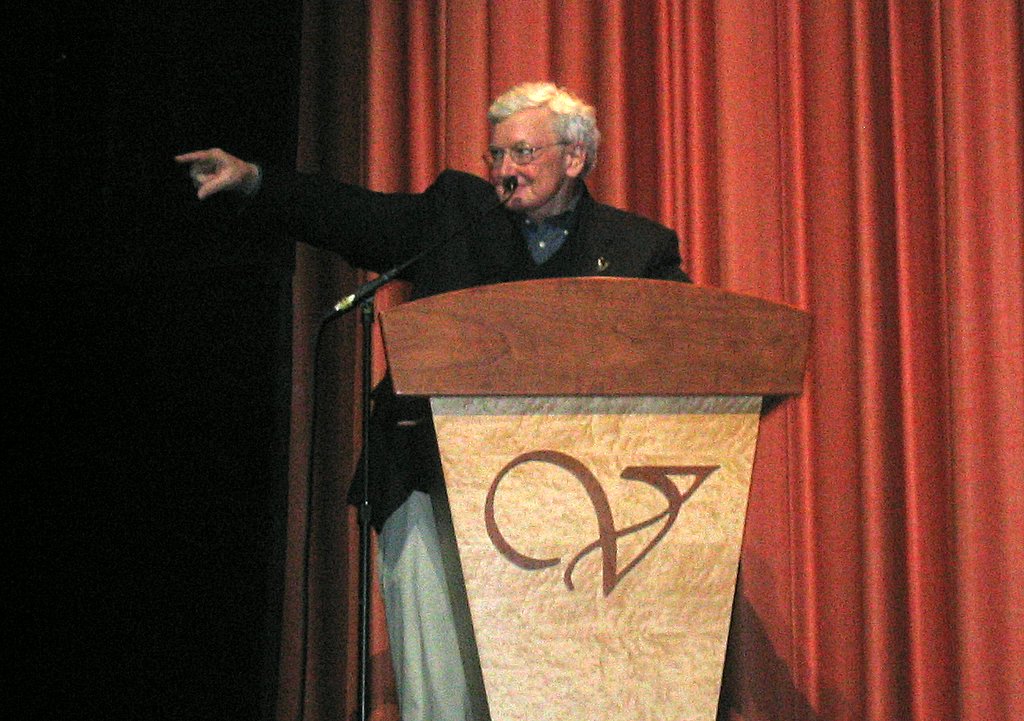 Roger Ebert directs the show at the 2006 Overlooked Film Festival.

Roger Ebert's wife Chaz sent an update on his recovery for publication on RogerEbert.com. Chaz writes:

Roger was making good progress and was ready to go to his next phase of treatment, which would have been physical therapy to regain his strength. Well last night Roger had minor surgery, so today, as you can imagine, he feels a bit less cheerful. The doctors remain optimistic about his recovery, however, and say that the physical therapy will be delayed for only a few days.

As I said before, the most frustrating aspect is that his progress is not always linear. But the doctors told us right from the start to expect this non-linear recovery. They said that there will bumps in the road along the way that seem like setbacks, and then he will reach a point where he will make a rapid recovery. Darn that surgery! Please excuse me if I don't sound like my usual cheerleader self, but if you had seen him last week, even yesterday, when he was doing so well. We were secretly back to using his computer. He wanted to surprise everyone with messages.

Her full letter is here.
Advertisement