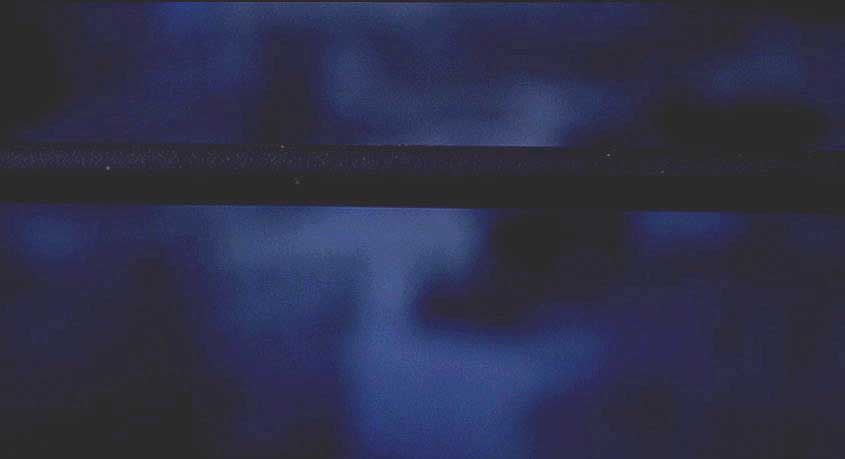 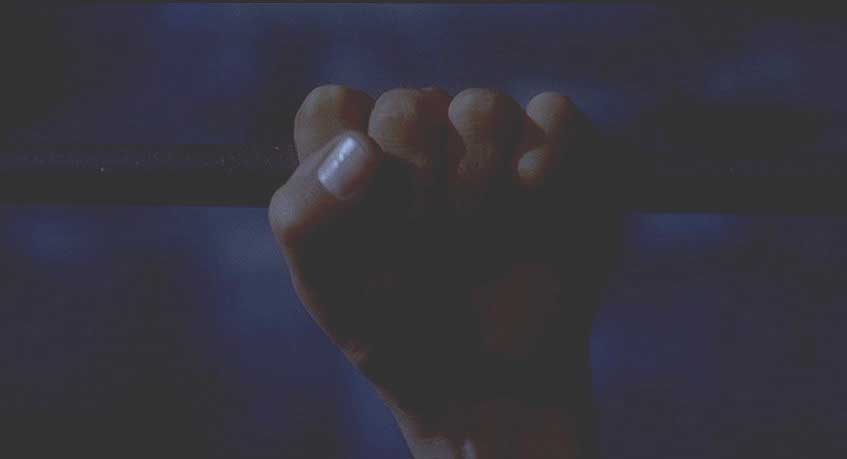 Both movies begin with a close-up of metal barrier at night. A hand grabs it, and a man pulls himself up into the frame, suggesting a transgression of some kind is occurring. In "Vertigo," the man is a criminal suspect on the run from a policeman (and, we soon learn, James Stewart); in "Munich," he is one of the Palestinian Black Septemberists, climbing over the gate into the Olympic Village where he and his terrorist cohorts will murder 11 Israeli atheletes -- the event that sets the movie's story in motion.

More on both these movies in future Opening Shots. Just wanted you to see the effective way Spielberg begins his movie with a visual quotation from Hitchock's. I've heard from people over the years who don't think critics should mention other movies in reviews -- like it's just some kind of arcane "film geek" thing. (I got an e-mail just last week, scolding me for mentioning Spielbergian suburban-myth movies -- "CE3K," "E.T. The Extra-Terrestrial," "Poltergeist" -- in my review of "Lady in the Water"; I don't see how you could review that movie without mentioning predecessors like those in the work of a filmmaker who has spoken publicly about Spielberg's influence on him. That's a critic's job -- to offer context and analysis.) Artists in all fields borrow and comment upon each others' work all the time. (You don't have to know, for example, that Nirvana thought "Smells Like Teen Spirit" was just their Pixies rip-off -- but you may hear it with new ears once you do.) In this case, Spielberg is grabbing an image that has resonance, for him and the audience, even if you don't consciously notice it when you see it. It has impact, some of which reverberates all the way back to "Vertigo" in 1958 and the way that movie made you feel in its opening sequence....