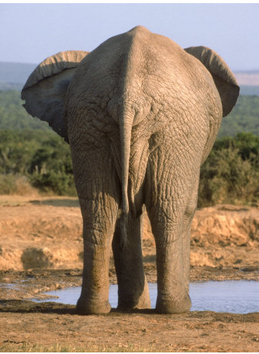 All I know is just what I read in the papers. -- Will Rogers

Me too. Or hear on TV, or see on the net. That's all most of us knows. I'm sure the President and Senators and government officials know more, but we elect them, they don't elect us. And I'm sure the CEOs of powerful corporations know more, although the Murdoch testimony indicates he didn't know as much as he could have read in the papers.

What I read,and hear is that the Republican Party is abandoning its hopes of speaking for a majority of Americans. It will still win elections. It controls the House. Perhaps it will elect the next President. But steadily and fatally it is moving out of history.

There are trigger issues in which the GOP no longer reflects the thinking of mainstream Americans of either party. In Tuesday's charade as the House put the Tea Party debt legislation to a vote, what we saw was an example of the kind of coalition voting common in Europe, where separate parties arrive at an agreement to govern. There are now essentially three parties in Congress: Democrats, Republicans, and the Tea Party. Reasonable Republicans with a sense of the possible do not subscribe to the Tea Party's implacable ideology, but they feel they must deal with it to placate its zealots. They are essentially in a coalition with a third party.

Here are some of the issues on which the GOP is out of step with most Americans: 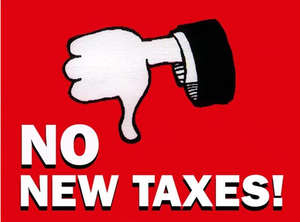 1. Debt and taxation. There is no doubt we must contain, restrain and begin to pay down the National Debt. Republicans blame it on government spending, and to a degree they are correct. We have not had a balanced budget since the Clinton administration. Since then we have financed two wars and tumbled over the edge of fiscal wisdom. Whether we should have fought those wars, and how good our reasons were, I leave for the public to decide. It does however appear that we can no longer afford a defense establishment more expensive than the rest of the world combined.

The Tea Party is fanatically opposed to increasing taxes. Seventy-one percent of Americans agree right now that taxes should be increased. There are two ways to reduce the debt: Cut spending, and raise taxes. The Tea Party would permit only one of these. Reasonable Republicans agree, but their hands are tied by their need to placate the radicals.

There is also the curious refusal to raise taxes for the rich, who would best afford to pay them. How many grass roots Americans agree with that? The theory that wealth and jobs will "trickle down" is a fossil from the Reagan era. Voodoo economics. Money that goes to the top has a way of staying at the top, which is why the richest Americans have prospered in these hard times. 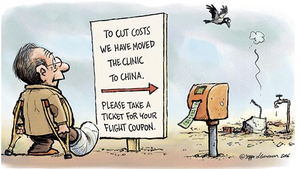 2. Health Care. Most Americans in both parties are in favor of Medicare and the recent expansion called Obamacare. We remain the only developed nation in the world without universal health care. Most reasonable people agree the time has come to move in that direction. Even the American Medical Assn., for decades the fiercest opponent of national health insurance, has for several years been in favor of it.

The Tea Party fights it using the boogie man of socialism. Opponents of health care are financed by lobbyists paid by the insurance and drug companies. Ask the Republicans of Massachusetts how they like Romneycare, which is Obamacare under another name. They like it just fine. So do most of us. Decent health care is a humanitarian service a society can provide its citizens. Only the richest can afford to pay for a catastrophic illness. 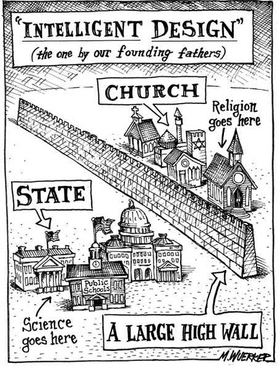 3. Church and State. The right wing of the Republican Party is under the sway of religious fundamentalists. Some of these people believe they know God's will. They subscribe to the fiction, "America was founded as a Christian nation." They actively believe the church should have a greater role in the state. But not just any church, or all churches -- their church, fundamentalist Christianity.

The extent to which they exercise veto power in the GOP is indicated by the extraordinary reluctance of so many Republican politician to state whether they "believe" in the Theory of Evolution. Some GOP Presidential candidates are actually Creationists. This position shows a disregard for modern science and a faith in the ignorance of the average voter. 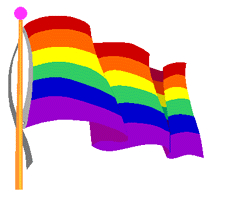 4. Gay Rights. The enormous shift in public opinion on these issues is not reflected by many leading Republicans, who must heed the beliefs of the religious right. Consider that Michele Bachmann, said to be leading in some primary polls, subscribes to the belief of her husband that homosexuality is a treatable condition. Despite the dogma of the Tea Party that the government must not invade our private lives, they have no hesitation in dictating what we may do between the sheets. A great many conservatives and Republicans must be homosexual. Many GOP candidates do not speak for them. 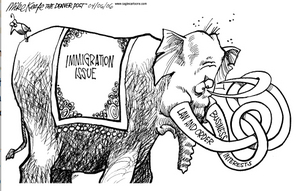 5. Immigration. Few people have any problem with the immigration of the best and the brightest from India, China and anywhere else in the world. Here the focus is on undocumented aliens from Mexico. Yet it is a fact that our economy needs and employs them. The agricultural industries of California, Arizona and New Mexico depend on them. Every salad you eat, every fruit juice you drink, inescapably involved an undocumented worker at some stage of its journey to you.

It is not true that these workers "are taking American jobs," because there seem to be few Americans willing to perform such labor at the prevailing rates. Nor would we be willing to pay the price at the produce counter. The more measured and humane approach of the Obama administration is a wiser one. I also believe most Americans understand why the children of such laborers might be allowed into American schools: Do we want a sizable population between 6 and 16 of children with no education? 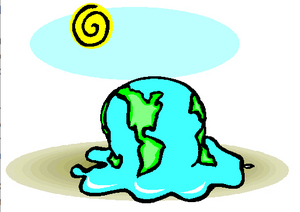 6. Energy, the environment and global warming. It is self-evident that we must somehow move away from fossil fuels and foreign oil and put greater resources into alternative sources of energy. This is true whether or not Global Warming is indeed taking place. Yes, we need coal and oil. Yes, we need nuclear energy--safer, cleaner nuclear energy.

The inexplicable ideological war against the reality of Global Warming is fueled from the right wing and financed primarily by alliances of the traditional energy industries. Al Gore has been demonized for his crusade on the issue. Al Gore is correct. His opponents seem bought and paid for, whether they are aware of this or not. 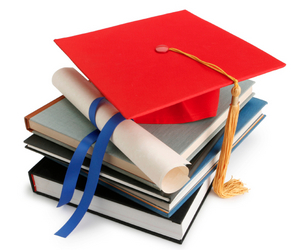 7. Education. Most Americans believe their children deserve a sound education free of ideology. They look in alarm at measures in such states as Texas, Louisiana and Tennessee to infiltrate science classrooms with thinly-veiled faith-based Creationist notions. The Republicans who propose and embrace such measures are positioning themselves not only out of the mainstream, but far away up on the river bank. 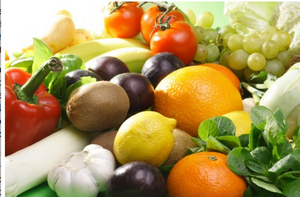 8. Nutrition. We are a fat nation and getting fatter. Most sensible Americans support Michelle Obama, for example, in her concerns about childhood obesity. That some in the GOP have mocked her is a signal of blind partisanship -- and more than partisanship, fringe ideology, for what sane Republican would disagree with the First Lady? 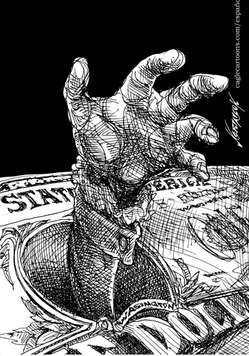 9. Financial Reform. It is obvious to anyone who cares that the housing crisis and market collapse were brought about by greedy and dishonest actions by the big banks, Wall Street trading firms, and their unholy co-defendants Fannie Mae and Freddie Mac. Yet attempts to regulate these industries are staunchly opposed by Republicans (and some Democrats). Now that there's clear evidence that firms recommended their clients buy mortgage-based securities that they themselves had devised to fail, why haven't we seen a parade of criminal cases? 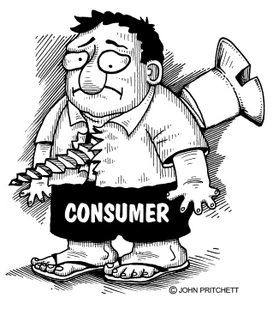 10. Consumer Protection. We are all consumers. This is a consumer economy. Why is there such virulent Republican opposition to a Consumer Protection Agency and associated legislation? Who serves to benefit from poor consumer rights? Obviously, big retailers, marketers and their stockholders. And the Republicans have firmly lined up against consumers. Follow the money.

There are other trigger issues, but these ten will suffice. Taken as a group, they provide indications that large elements within the Republican Party are abandoning the middle ground of American opinion and pitching in with fringe ideologues. Here and there, this decision may lead to electoral victories. But the tide of history runs against them. It is time for the party to declare its independence from its radical fringe and embrace common sense.