The quest for frisson 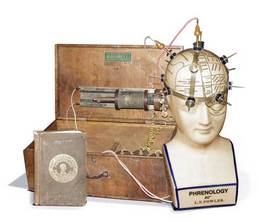 The French word frisson describes something English has no better word for: a brief intense reaction, usually a feeling of excitement, recognition, or terror. It's often accompanied by a physical shudder, but not so much when you're web surfing.

You know how it happens. You're clicking here or clicking there, and suddenly you have the OMG moment. In recent days, for example, I felt frissons when learning that Gary Coleman had died, that most of the spilled oil was underwater, that Joe McGinness had moved in next to the Palins, that a group of priests' mistresses had started their own Facebook group, and that Bill Nye the Science Guy says "to prevent Computer Vision Syndrome, every 20 minutes, spend 20 seconds looking 20 feet away."

Advertisement
P.S. Of course sometimes a frisson can be the real thing. My friend Cynthia Dagnal Myron in Tucson sent me this video link, and it enchanted me. I love the way this man is so serious, almost detached, and then breaks into smile of shyness and delight. His fingers do a dance in the air. The man in the background is an enigma.
Here is The article in Wired.

Oh, there were many more. A frisson can be quite a delight. The problem is, I seem to be spending way too much time these days in search of them. In an ideal world, I would sit down at my computer, do my work, and that would be that. In this world, I get entangled in surfing and an hour disappears.

Twitter is an enabler for this behavior. It provides a quiet, subtle pressure to tweet frissons, and be tweeted in return. A good tweet can involve a funny comment, a snarky one, or one so poetic I read it and marvel. It can contain breaking news. It can be a small autobiographical revelation. I enjoy this. Deprived of speech, I chatter all day on Twitter, and have virtual relationships with the carefully chosen Tweeters I follow. Some are great writers. Some are deep thinkers. Some keep me updated on American Idol. Some persist in updating the scores of sporting events. I hate that, except in a situation like the Blackhawks' winning season. I care about the Blackhawks, but not enough to watch. All I require is the frisson. 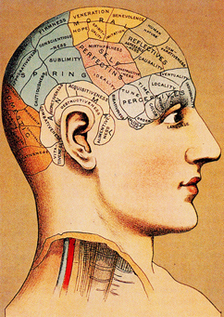 This is not in praise of Twitter. It has to do with the possibility that my brain--and yours too, since you are here--has been rewired by the internet. There's an article by Nicholas Carr in the new issue of Wired magazine about a UCLA professor who used an MRI scan to observe the brain activity of six volunteers. Three were web veterans, three were not. He found that veteran Web users had developed "distinctive neural pathways."

He asked his newbies to surf the web for six days, and then he repeated the experiment: "The new scans revealed that their brain activity had changed dramatically; it now resembled that of the veteran surfers." The article suggests this possibility: "When we go online, we enter an environment that promotes cursory reading, hurried and distracted thinking, and superficial learning. Even as the Internet grants us easy access to vast amounts of information, it is turning us into shallower thinkers, literally changing the structure of our brain."

In other words, instead of seeking substance, we're distractedly scurrying hither and yon, seeking frisson. 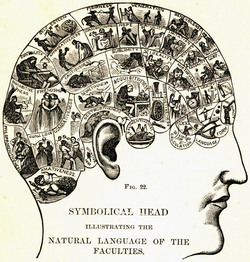 I recognize this happening in myself. I've been a lifelong heavy reader, and I've particularly loved the great 19th century novelists: Austen, Dickens, Trollope, Dostoyevsky, Collins, Mrs. Gaskell, Thackeray, Tolstoy. Their books take some time. Not long before my illness I re-read with great pleasure all the Barsetshire novels of Trollope, which stand at the center of Victorian literature like a great fictional Stonehenge.

Adjusting to the loss of speech, I turned with eagerness to the Internet, where we all speak in the same way. I began this blog, and started the practice of sometimes replying to comments not so much to be a nice guy, but because it was a way to have a conversation. I was told about Twitter. I vowed I would never be a Twit, and now I am one. At this moment I have nearly 156,000 Followers. That's not because I'm famous like Britney Spears or Ashton Kucher, but because I am a very good Tweeter. I took to it naturally; it entertains me.

Facebook has no charms for me. It looks inward. Twitter looks outward, and I've found remarkable people to follow. Check my Lists if you care. There's a kind of Degrees of Separation thing going on; I see people retweeting each other, and I know they met through me. I found one great Tweeter from India, and that led to two, and now I'm following a dozen Indians and actually met one of them at Cannes. And people in Toronto and Malaysia and Egypt are following them. Some very smart people are twits. I follow such interesting people as Margaret Atwood, William Gibson, Joan Walsh. Some of you blog regulars are among my favorites. 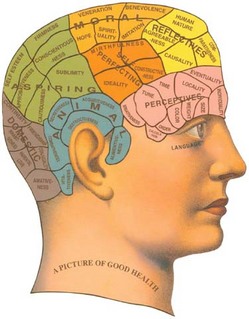 But how is my reading of long 19th century novels coming along? Not very well. Sometime late last year I began Dombey and Son, one of the few Dickens novels I'd never read. I was delighted. I think I tweeted a link to the first pages and urged people to share my joy. Then...I dunno...I got swept up. Sundance, the Oscars, Ebertfest, deadlines. Tweeting. Blogging. Surfing.

I took the novel on the flight to Cannes. I was up to page 60-something. I started reading, and was drawn in and delighted. Didn't pick it up again until the flight home. Again, entranced. Page 372. Plus all the London newspapers, of course. Dickens is surely one of the greatest storytellers, and an astonishing stylist. We returned home, let's see, a week ago today. I put the book right on the table. It stayed there until today. Someone tweeted a link to the Wired article. I retweeted it, saying I was afraid that sort of brain alteration was happening to me. I glanced over at Dombey and Son.

For years I would read during breakfast, the coffee stirring my pleasure in the prose. You can't surf during breakfast. Well, maybe you can. Now I don't have coffee and I don't eat breakfast. I get up and check my e-mail, blog comments and Twitter. 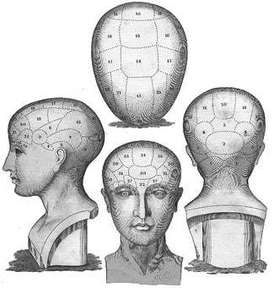 This morning I got up, and before I did anything else I opened the novel, and started to read. It's a very good book. Thackeray read it and said that Dickens, confound him, was just better than anyone else. I read with pleasure. Then I got some work done. Wrote an obituary for Dennis Hopper. In the middle of the afternoon, I got up, left the room that held the computer, and sat in a window seat in our library. I read for another hour. Our Wi-Fi for some reason doesn't work in the library. Just saying'.

As I fell into the rhythm of the words, as I savored the way Dickens was planting his signposts for the development of the plot, as I watched him create unforgettable characters in a page or two, I felt a kind of peace. This wasn't hectic. I wasn't skittering around here and there. I wasn't scanning headlines and skimming pages and tweeting links. I was reading.

What I am going to do, is take some time every day to read. I believe I'll make it a practice to read in the room without the computer and the Wi-Fi. I'm eying my next book: de Quincey's Confessions of an English Opium-Eater. It's been on my To Read list since I bought it in, let's see, 1982. Maybe I can rewire my brain, budge it back a little in the old direction.

I wonder about something. With the invention of channel surfing, and then web surfing, have we all become rewired? Has the national attention span dropped? Is that why kids like shallow action pictures and why episodic television is losing to reality shows? And why sports, which offer a frisson every few seconds, are more popular than ever? Is that why slogans are replacing reasoning in our political arena? Is an addiction to video games the ultimate expression of this erosion of our attention span? 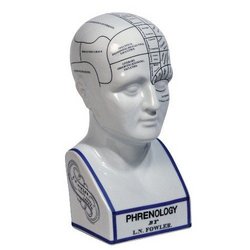 I've taken a lot of grief over saying video games could never be Art, and then admitting I'd hardly played one. I considered my statement self-evident, but man, was it not. I made a vow to myself that I would never return to the subject unless I had played a game. One of my fellow Chicago film critics, Capone of Ain't It Cool News, even volunteered to set me up with a game machine. But now, I dunno. The danger is, what if I like it? We all know I have an addictive personality. What if I became a gamer? I'm so busy right now that my work would be shot to hell.

Gamers have assured me in something like 4,000 comments that video games can/will be/are Art. Only a few have said they can't wait for that day. None have said they don't enjoy playing a game that isn't Art. Maybe my whole argument was beside the point. A video game that was Art would, I assume, require an ordered and measured emotional experience. A certain contemplation. What are video games (or so I have heard) but a series of frissons? Is it possible that only a few Gamers would want to play a game that was Art?

There's such a skitterish impatience in our society right now. The national debate is all over the place. Talking points take the place of arguments. Think up a snarky name for someone, and you don't have to explain any further. The oil spill is in Day 40 and enough, already. We've been there, done that. In some circles it has become Obama's fault, not for any good reason but perhaps because that breaks the monotony. 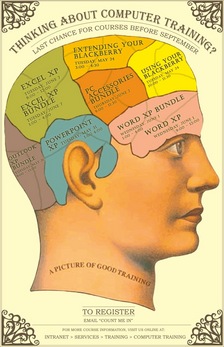 Something has happened. Do we even know it has happened? We look out from inside our brains. We notice differences in things. But how can we notice a difference in the brains that are noticing them? One reason meaningless celebrities dominate all of our national media is that they are meaningless. They require no study, no reading, no thought. OMG! Heidi is leaving Spencer! OMG! Russell Brand is a sex addict! OMG! Matt Lauer never dated or slept with Alexis Houston, and all that time he didn't know Alexis was a man! OMG! Top Kill has failed! WTF. ROFL.