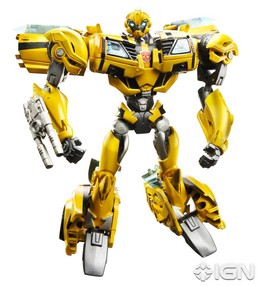 As a admirer of Darwin's Theory of Evolution, I have become fascinated by Transformers. These are the grotesque pinheaded robots named Autobots, who pound the hell out of each other in Michael Bay's "Transformers: Dark of the Moon," a film setting box office records.

They're arguably the least interesting aliens in the history of science fiction, but how much can you expect from an intelligent race that began as a line of Hasbro toys? They have come a long way given their meager beginnings.

In the third installment of their story, we learn that their spacecraft, named the Ark, crashed on the dark side of the Moon after fleeing their home planet of Cybertron. After learning of the existence of the craft, President John F. Kennedy announced a mission to the Moon, and on July 20 1969, American astronauts took advantage of a period of silence while out of radio contact with Earth to investigate the enormous vessel and (unwisely) awaken one of its passengers. We know this is true because there is actual footage in the film of John F. Kennedy calling for a Moon landing, along with Nixon hailing the success of the mission and even Apollo 11 astronaut Buzz Aldrin playing himself in the present day. And we wonder why so many people believe the Moon landing was faked. 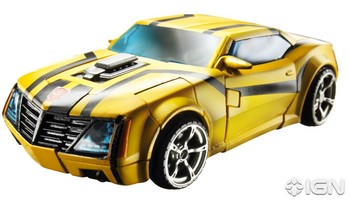 The film makes no attempt to locate Cybertron, but if we believe the universe is the size it appears to be, it must be many light years away. If Autobots have mastered a way of traveling at the speed of light, one might later wonder why they are otherwise so technically incompetent that the worst they can do on Earth is lay waste to the corner of Michigan Avenue and Wacker Drive in Chicago.

I think I can explain how the Ark made the journey from Cybertron to the Moon. The universe in fact is not as large as it appears. As some (not all) Creationists explain, its immensity is only an illusion. While the stars are not necessarily lights fixed in a large globe that circles Earth, they cannot be more than 10,000 years old, since that is the age of the Earth and therefore the universe it inhabits. That requires a universe much smaller than the universe 13.5 billion years old claimed by some. Cybertron would therefore orbit a star much closer than any star in the non-Creationist universe, and an Autobot spaceship could reach the Moon in, oh, maybe a year, tops. 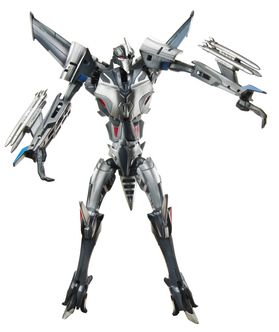 I raise the subject of Creationism because it opens the door to Intelligent Design, which I will require to explain the existence of Autobots. Do you know what an Autobot looks like? At first appearance they're mild-mannered motor vehicles. They are suddenly capable of unfolding and expanding into gigantic humanoid robots whose size seems optional, since sometimes they can bend over and look a human in the eye, and at other times they are hundreds of feet tall. One might wonder how they pack so much metallic mass into an area the size of a Camaro, and well one might.

They seem to consist mostly of auto parts: Fenders, bumpers, grills, hoods, trunks, windshields, and sometimes large tractor tires as shoulders. These parts expand as needed according to scale. They seem to be entirely made of metal, although in this movie an old Autobot has grown a beard, and when another opens its jaws we can clearly see a strand of saliva, which I assume is Pennzoil. 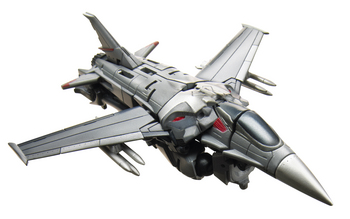 I will avoid the obvious question: How did the inhabitants of Cybertron learn of modern human automobile designs? Since they are capable of such quick morphing, they obviously evolved their auto disguises as a tactic to move unnoticed among humans, and travel around at will. I assume they need gasoline as lifeblood, which explains their interest in the Middle East earlier in the story. Their decision to attack Chicago seems inexplicable, until you take into consideration the generous tax credits offered by the Illinois Film Office.

A more difficult question is: How did intelligent beings evolve from base metals in a non-organic process? What Autobots look like on Cybertron we cannot know, but logic suggests they look like metal robots, however alien in form. How was the metal mined, refined, shaped and assembled? Here's where Intelligent Design becomes indispensable. 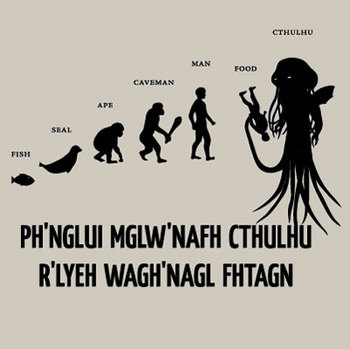 The advocates of ID, who are arguing that their belief should be included in science classes in Texas, Tennessee and other states, say that if a living organism has a design that cannot be explained by the theory of natural selection, it is proof of an Intelligent Designer. If you consider a Camaro, for example, wouldn't it obviously have had a Designer? Could its parts have been assembled by a hurricane (or a trillion hurricanes) blowing through a junkyard?

Certainly not. Therefore, this is proof that Autobots were not assembled on Cybertron by hurricanes or any other means envisioned by Darwin, and were Intelligently Designed. That makes the Transformers series a compelling parable for ID, and I expect several of this year's Republican presidential candidates to recommend the movies on that basis alone.