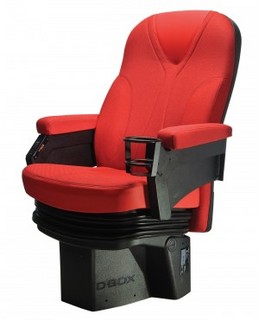 Jason Pankoke sends me a link from the Pantagraph of Bloomington-Normal, Illinois.

"Move over 3-D, here comes D-Box!" says the article by Dan Craft. "Instead of delivering movie thrills straight between the eyes, D-Box lifts and separates, so to speak -- detaching the moviegoer from his or her seat via three levels of pitching, rolling and heaving.

"Moreover, the moviegoer also has control over the intensity of that action, via a control knob that can reduce the movement, or, if it all becomes too much, shut it off."

This new technology will be introduced, I learn, with screenings of "Super 8" at the Starplex Stadium 14 in Normal, "the second location in Illinois to feature the motion seating technology (the other is in suburban Chicago's Rosemont)." Nationally there are 80 cinemas featuring the special chairs.

The dismemberment of the traditional movie going experience continues. Can you imagine enduring this atrocity in addition to the horrors of 3D? Not only are pandas flying out of the screen at you, but you're pitching, rolling and heaving. I wonder if the seats come with a sick bag. I also wonder what it would be like to watch a movie while seated next to bored kids entertaining themselves with their joy sticks.

Of course the D-Box Seats involve a higher ticket price. To see "Super 8" from a D-Box seat after 6 p.m. will cost you $16. The next week, if you come back to see "Harry Potter and the Deathly Hallows: Part 1," there will be another $2 surcharge for the 3D. That said, the Stadium 14 has admirably restrained standard prices; "Kung Fu Panda 2" after 6 p.m. will cost you $10 in 3D and $8 in 2D. From this I deduce that the additional fee for D-Box is $8. In Chicago, Panda 3D is $15, which means that as an adult with the fancy seat you'd be looking at $23, and $20 for a child. I have a feeling that for the proverbial family of four, that would get old real fast.

Perhaps this sounds to you like a wonderful thing. You'd enjoy something less like a movie, more like a ride at a theme park. As long as I cannot see or hear you, I don't have a problem with that. I've been to Disney World and strapped myself into seats that shot me into space and dropped me from the tower of terror and so on. So go ahead and enjoy yourself. 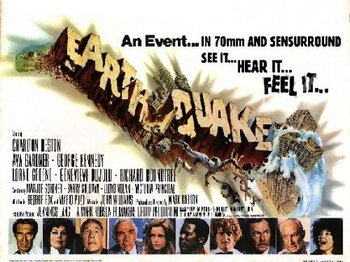 For myself, I am a reactionary purist. I dislike 3D. I also disliked interactive movies, Smell-O-Vision, and the now-forgotten Sensurround, which was introduced for "Earthquake" and quickly discontinued after it shook loose chunks of plaster from the ceiling of a Chicago theater. My needs are few. I hope to see a good movie, well projected, with decent sound, on a good-sized screen, in the company of people who are generally in sympathy with the film. That means I don't object, for example, when people laugh or scream if a movie calls for laughing or screaming. Movies have a way of getting the audiences they deserve.

What I object to is anything in the theater that goes against the flow. I want to give myself up to a movie and even lose myself in it. I don't want people to talk. I don't want to see the evil little screens of cell phones -- and with stadium seating, I can see every single one. Among my many quarrels with 3D is that it removes me from the experience by introducing the unnecessary extra dimension. A 2D movie creates the illusion of 3D more effectively, because it allows our minds to cooperate, instead of hammering them with distractions.

There have been indications recently that American audiences may be tiring of 3D. You may have seen the stories; about 60 percent of the audiences for both "Pirates" and "Panda" chose to see them in 2D. Wall Street analysts have issued certain Sell advisories, and some 3D-heavy stocks are down in price. This may be, as 3D defenders say, a blip. "Harry Potter" will provide a test. The Potter movies are often quite dark and very heavy on gloomy interiors that look creepy in 2D but may simply look obscure with the lower light levels of 3D. 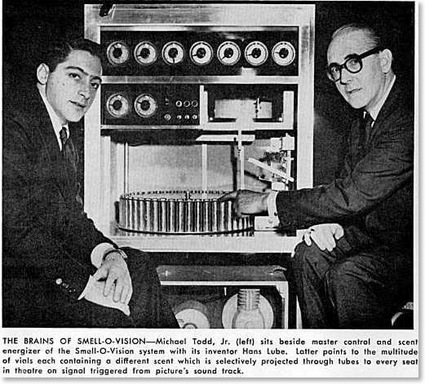 Time will tell. What depresses me is that mainstream Hollywood seems to be experiencing a crisis of confidence. For decades there was the faith that if you released a good movie, people might very well buy tickets to it. The traditional pattern was to open it slowly, hope for good reviews, and then "roll it out" more widely.

The economics of television advertising put an end to the theory that an audience might find a movie. Now the movies must find an audience. Big new releases open everywhere at once, and everybody knows they will be available before long on DVD or On Demand . Theaters offer 3D as something you can't get at home (apart from "3D television," about which I am unpersuaded). Now we get rocking and rolling D-Box seats.

The only choice for a reasonably intelligent grown-up, I begin to feel, is to seek out what are called art or independent theaters, where the projection quality is likely to be more closely monitored, and the audience is likely to be civilized. Yes, I'm told, but there's no theater like that within 100 miles! Then do the best you can. Or wait for the DVD. It hurts me to say that. I feel as if I'm abandoning movie theaters, which I love. Or are they abandoning me?