The Chicago Humanities Festival is one of Chicago's most valued cultural treasures, and is celebrating its twenty-fifth anniversary this year. It is devoted to championing the humanities, providing opportunities for the public to meet and engage with some of the most influential figures in modern culture. The festival promotes a belief that "access to cultural, artistic and educational opportunities is a necessary element for a healthy and robust civic environment." CHF is presenting a treasure trove of programs, starting with a novel take on the life and times of Roger Ebert presented by his widow Chaz, and acclaimed director, Steve James. James will introduce dynamic clips of Roger Ebert that were not seen in his universally praised documentary, "Life Itself," and will do a deep dive into what made Roger Ebert different, not only from other film critics, but from most other human beings. The event will take place at 3pm on Saturday, October 25th, at Cahn Auditorium, 600 Emerson Street, Evanston.

Film and book lovers have plenty of other enticing events to look forward to at this year's Humanities festival. Northwestern University professor Harvey Young, will discuss his new book, "Black Theater is Black Life: An Oral History of Chicago Theater," with actor Harry Lennix ("Man of Steel") on October 25th. Darlene Love, the veteran singer featured prominently in Morgan Neville's Oscar-winning documentary, "20 Feet From Stardom," will be sharing stories from her fascinating life on Thursday, October 30th. Festival favorite William Gibson will celebrate the 30th anniversary of his novel, "Neuromancer" and discuss his next work, "The Peripheral," on Thursday, November 6th. Philippe Petit, the subject of James Marsh's Oscar-winning documentary, "Man on Wire," will also be in conversation with Alison Cuddy on Saturday, November 8th. 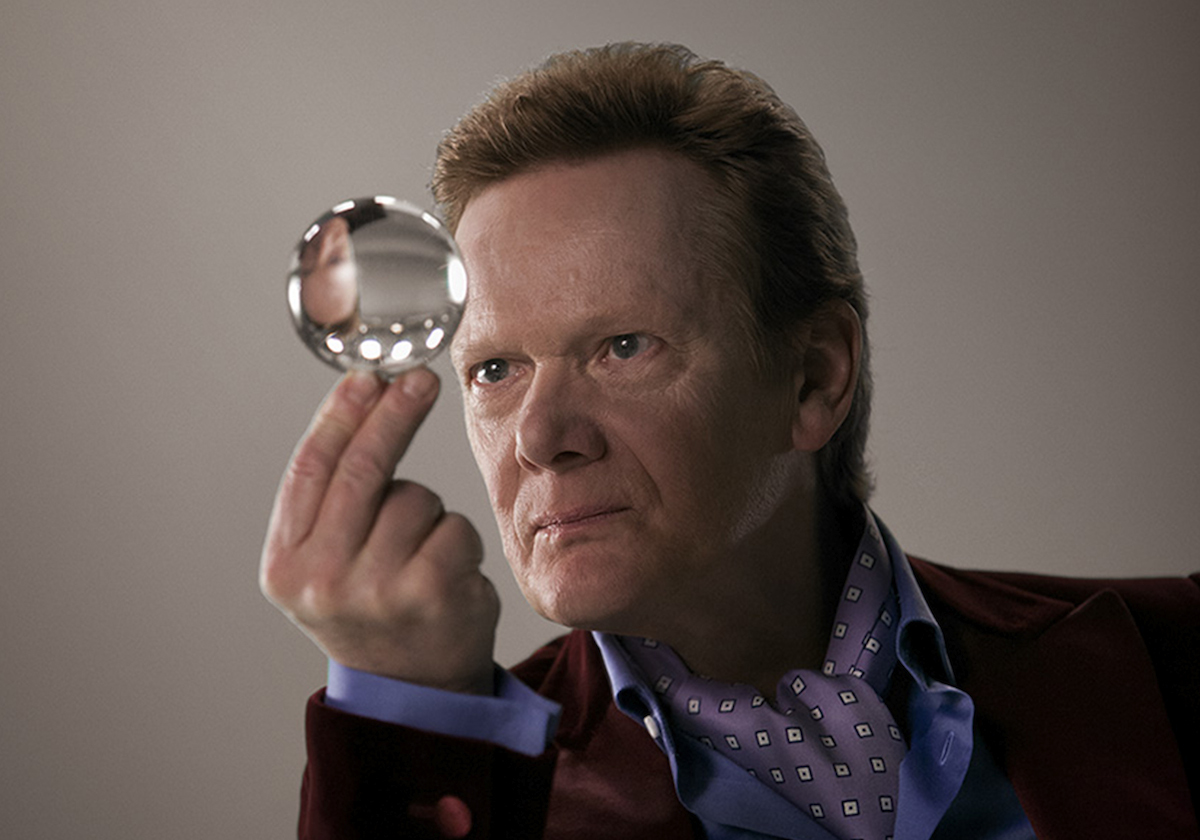 Anne Rice, the hugely influential author of "Interview with a Vampire," will be interviewed by her own longtime editor, Victoria Wilson, on November 8th. "Fast Food Nation" author Eric Schlosser will discuss his new book, "Command and Control" on November 8th, while "The Lazarus Project" author Aleksandar Hemon will chat about his next novel, "The Making of Zombie Wars," on Sunday, November 9th. That same day, Colm Tóibín, the acclaimed author of "The Master" and "Brooklyn," will be in conversation with Guild Literary Complex director, John Rich. And for the grand finale, Oscar-winning actress Anjelica Huston will discuss her career with Cuddy and pre-sign copies of her latest memoir, "Watch Me," on Friday, November 14th. 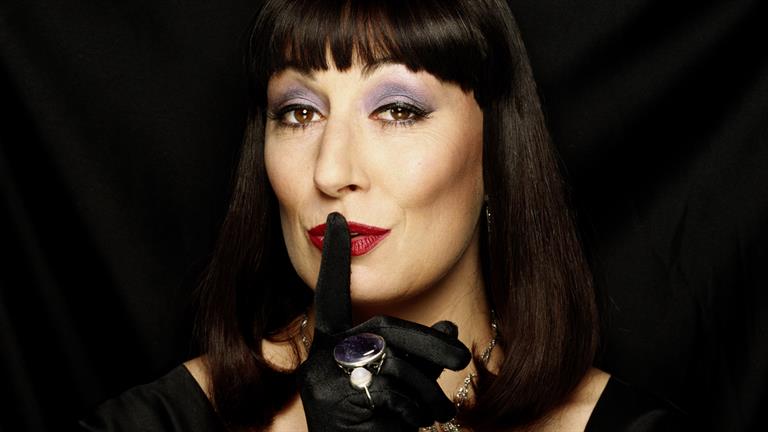 For the full festival lineup and to purchase tickets, visit the official CHF site. To see where "Life Itself" is screening in theaters and at home, click here.