Chaz Ebert, the widow of film critic Roger Ebert, will receive a Tribute Award at The Bahamas International Film Festival (BIFF) on Saturday, December 13th. Mrs. Ebert is the head of The Ebert Company and the publisher of RogerEbert.com. The Tribute presentation will take place at 6:30pm at Pink Sands Resort in Harbour Island Eleuthera, where Steve James’ acclaimed documentary, “Life Itself,” will screen at 4pm that same day (for the official BIFF site, click here). 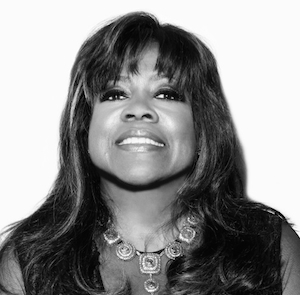 Chaz is a key subject of James’ film, which is based on her late husband’s 2011 memoir and chronicles his extraordinary achievements, profound influence and courageous battle with cancer. Leslie Vanderpool, the Director of BIFF, said that "Chaz is a role model for women everywhere, not only is she keeping  Roger's legacy alive, but she is a publisher and producer who is continuing to champion cinema as a vital art form. She also manages a multi-media business and organizes the annual Ebertfest Film Festival. I look forward to the people of Harbour Island getting to know the importance of film through her spirit and legacy and through her efforts, that we will never forget the great Roger Ebert." 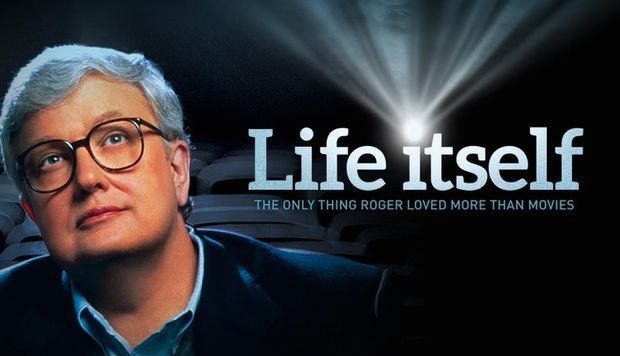 For more information on the "Life Itself" screening and Tribute Award ceremony, visit the official BIFF site.