Why did I choose this review?

Roger Ebert’s film criticism was brilliant from the beginning. His piece on "Bonnie and Clyde" was written in 1967, his first year as a film critic, and is his key early review. While other critics detested the film and would later have to admit they'd been blind to the beauty of a masterpiece, Roger instantly recognized it as something major that foretold a change in the way movies would be made. In announcing its virtuosity, he announced his own. His review of "Bonnie and Clyde" is a milestone in the history of American movie reviews, a work of truth and brilliance. 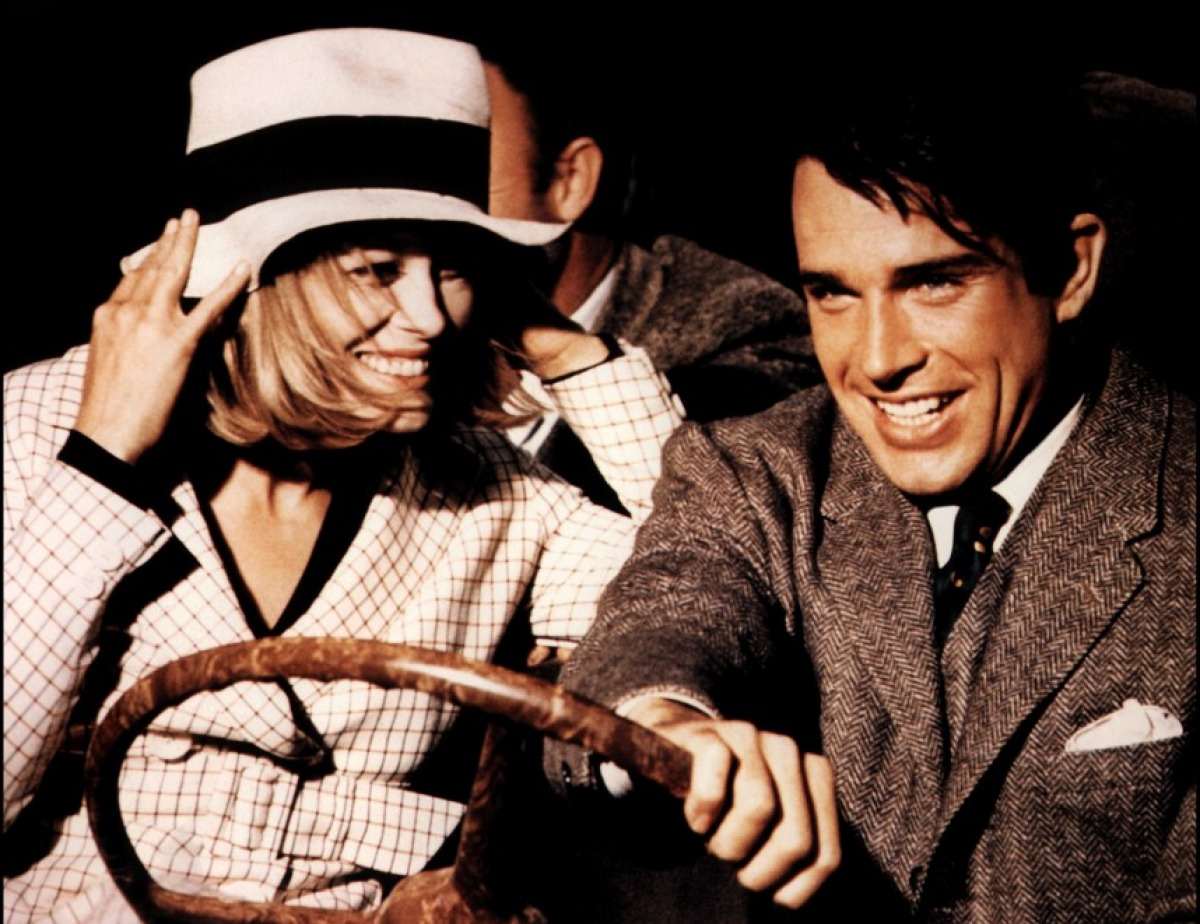