Vivian Maier was a deeply private woman. Though she took thousands upon thousands of photographs of street life in Chicago, the people who knew her and those who employed her as a nanny had no idea what a remarkable talent she had. They knew nothing of her family and had only the vaguest idea of her history. She kept to herself. So it's one of the ironies surrounding the making of "Finding Vivian Maier", a new documentary about this brilliant but until recently unknown street photographer, that the film came about by sharing and networking.

John Maloof, a Chicagoan with a pretty unusual resume of his own (author, real estate agent, local historical society president), was working on a book about Chicago. At a local auction, he saw a lot described as including photographs of Chicago and rolls of film, among other things. He bought it, but upon finding the photographs were from the 1950s and beyond, too late to be useful for his book project, he set the material aside. But he later returned to the images and the contact sheets from that auction find, and he realized that this was the work of someone with an eye. He thought it deserved to get some attention. "I was the president of the Jefferson Park Historical Society, which is like the northwest side," Maloof recalled last week when he sat down, along with his executive producer Jeff Garlin, for an interview. "So I was like, 'I'm not going to buy these photos and throw them out. At least there's a home eventually for something like that. There's something I can do with them.'" He put some images up on a photography website to get some more opinions on the work, and to see if anyone had heard of the photographer, whose name he had found among the mass of papers in the trunks. 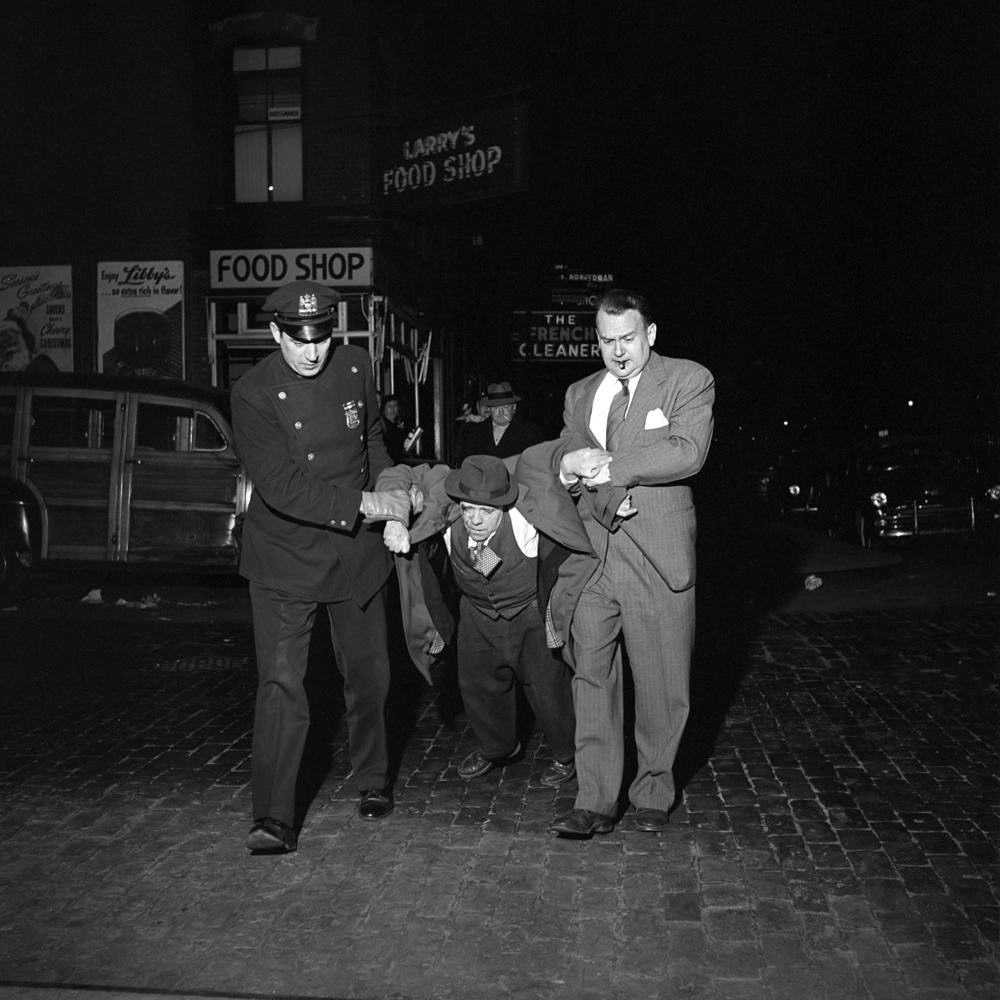 From there, the story takes on a life of its own, with the Internet and serendipity taking a role. The photographs became a Flickr sensation, and Maloof suddenly found himself managing an archive of photographs that had cultural and financial value. The media came knocking on his door, and he found himself going on television to talk about this mysterious woman whose work no one had ever seen before. Jeff Garlin, a comedian and actor best known for his work on "Curb Your Enthusiasm", happened to see a short piece about Maloof and the Vivian Maier photographs on the local program "Chicago Tonight". "It was a short piece, but I was like, 'This is the most unbelievable story'" recalls Garlin. "But what knocked it out of the park for me was when they showed the images. I, at that time, had already been into photography for a while. I contacted John, and our meeting was essentially, 'Do you want to make this into a documentary?' And from that moment on, I said, 'If you want me, I'm going to help you make this into a movie, and I don't want anything. Maybe some prints… we'll worry about that later.'"

From there, Garlin's connections moved the project forward. "I introduced him to Charlie [Siskel]. I knew Charlie, he had worked with my wife and Michael Moore, who was a close friend of mine. And I called Michael and I had been telling him about this movie thing, and he said, 'Well, Charlie would be great to produce it.' I teamed them up, and it was a natural fit for them." 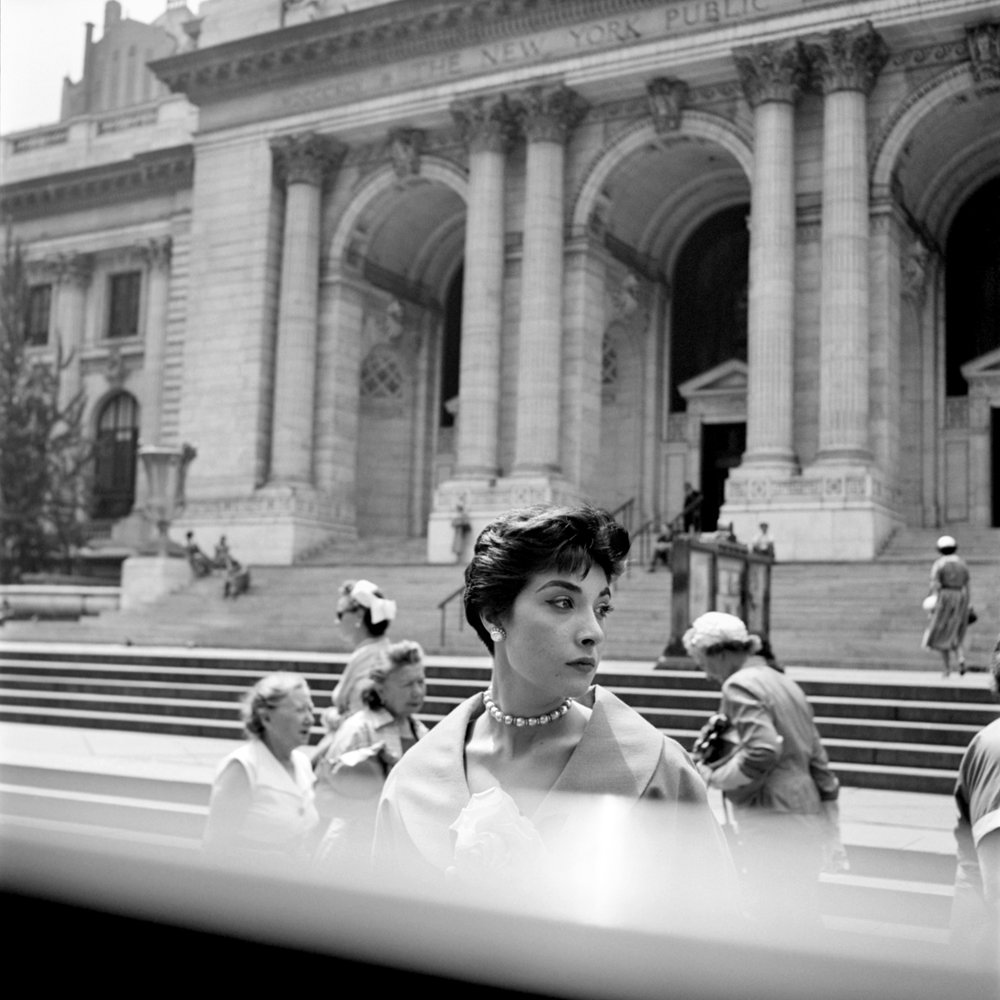 That led to a partnership in which Maloof shot interviews in Chicago and sent the footage to Siskel (a nephew of the late Gene Siskel). Maloof did the detective work and the interviews, while Charlie brought his strong background as a documentary filmmaker to the project. "I'm good with technical stuff, Charlie is good with the narrative structure," explains Maloof. "I shot all of the interviews. I'd send dailies back, and we'd discuss, 'Alright, this is important, this is a nice interview, let's see if we can...' and then go back and do a re-interview."
Advertisement

Charlie Siskel, who we reached by phone after talking to Maloof and Garlin, says he saw that while Maier was the story, Maloof himself was a way into it for viewers. Maloof's hunt for information became a part of the story, with key revelations about Vivian Maier delayed in the film for maximum impact. "Vivian was obviously the main subject of the film, and then you also had John, as a character in the film, to put it in narrative terms," says Siskel. He wanted to make sure the film wasn't too dry or esoteric. "I think it is fair to say that I wanted to draw on a lot of different styles in how to approach the movie. Making this not just of interest to art fans, not just something that would dutifully try to tell us something, a biopic about this new artist on the scene, and then be put directly into school libraries. That was not of interest to me." 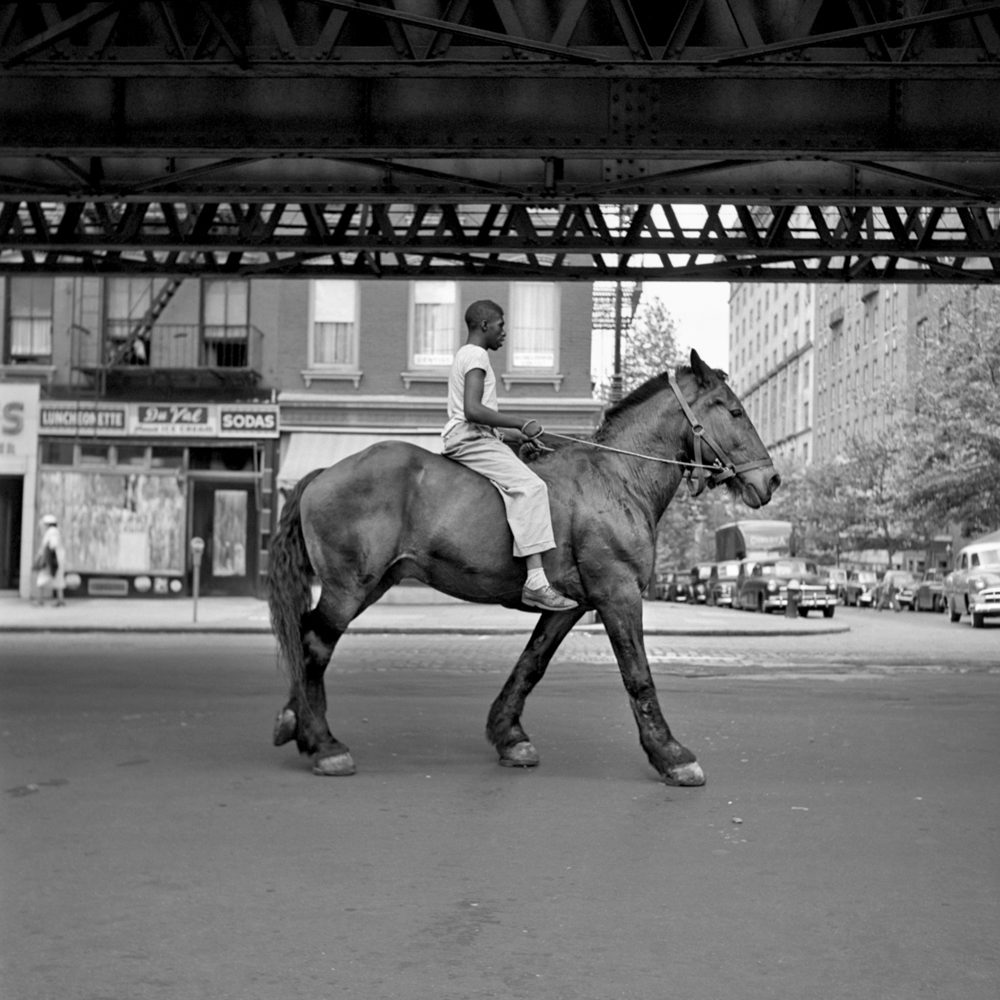 The result is a documentary that plays like a detective story, with some astonishing twists and turns. But that drama never overshadows the focus on the incredible power of the photographs. Seeing what Maloof and Siskel had as a work in progress, Garlin knew they had something impressive on their hands. And the world of connections, so alien to Maier, came into play again. "I was releasing my movie "Dealin' With Idiots" through IFC," recalls Garlin, "and in a meeting about how we were going to promote the movie, I said, 'Can you guys come in the other room?' And I showed them the trailer that we had for the movie, and they went nuts, and they eventually bought it."

The documentary has been released to much praise and interest in Maier's photography is growing. But behind it all remains Vivian Maier, who will always be something of an enigma. "I think that she was a person who made her own rules," says Maloof. "She didn't really care if she was going against the grain of the average person in society. She did her work, didn't care if it was the process or not, and didn't care if people thought she was weird."