Every year that I’ve been to the Venice Film Festival—this is my third—I’ve had the privilege of participating in the U.S. Critic’s panel for the Biennale College, a filmmaking program now in its fifth year at Venice. It’s a simple but daunting concept: every year: from a pool of over 1,400 applicants, the festival picks three feature film proposals and funds them with 150,000 Euros. There are two catches: the movies have to be completed with that money only, and they have to be delivered to the festival in 10 months. It’s more “Iron Chef” than “Project Greenlight.”

And it doesn’t yield genre films or calling card films. Venice is all about art, and all the films I’ve seen from this program live up to that ideal. This year’s batch was not only spectacularly strong, but I believe genuinely significant. I think my fellow panelists felt the same way. (They were: Justin Chang of the Los Angeles Times, Stephanie Zacharek of Time magazine, Chris Vognar of the Dallas Morning News, Ty Burr of the Boston Globe, and the great film scholar David Bordwell; our moderator was the erudite Peter Cowie and we were also joined by Savina Neirotti, a Biennale College overseer.)

From Australia came “Strange Colours,” directed by Alena Lodkina (who was born in Russia but now lives in Australia, and speaks English with more of an Australian accent than a Russian one), which is a startling kind of phenomenological character study. Its lead character, Milena, played with breathtaking sensitivity and sensuousness by Kate Cheel, ventures into the indigenous outback of Western Australia to visit her ailing father. He’s part of a community of entrepreneurs—self-financed miners who dig up opals in the hope of a big score. But “opal fever” is such that even if a score such as that is found, the guys, all wild-eyed and long bearded save for a couple, go on digging anyway. And drinking beer. And thinking about the things they’ve left behind, which, as it happens, don’t consume their psyches as much as the fever continues to. 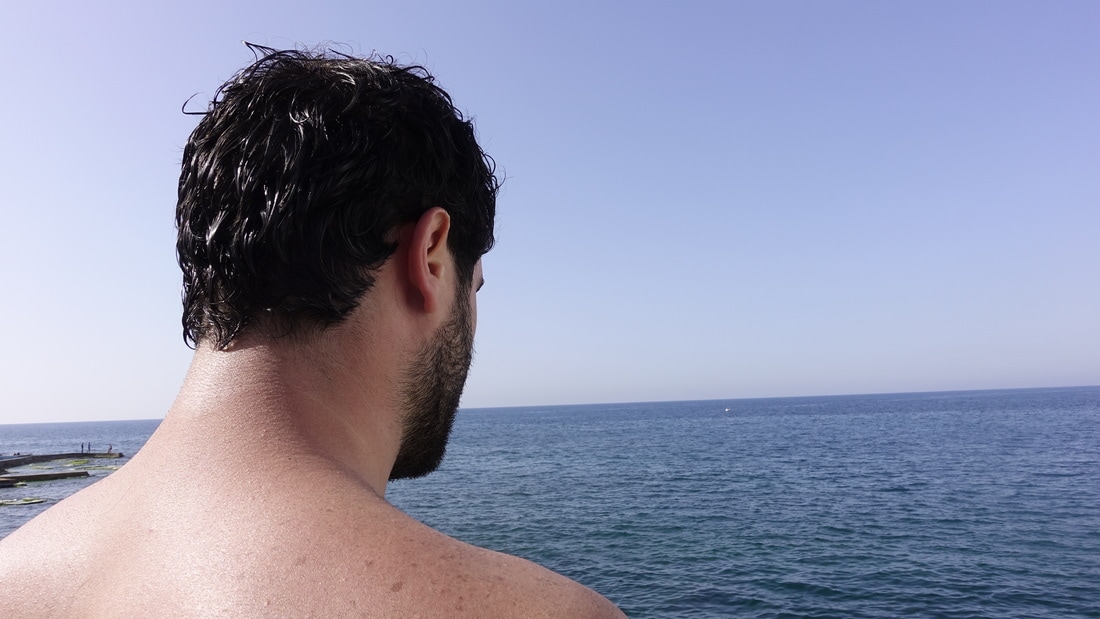 This sometimes funny, sometimes eerie film shows humans relative to their environment in a very uncompromised, unsentimental way. As does “Martyr,” directed by Mazen Khaled, from Lebanon. The film focuses on a group of young men who, without employment or prospects, gather at what they call the beach but is really a cliffside by a corniche, a major thoroughfare in fact, in Lebanon. It is at this place that the film’s protagonist takes a fatal dive. In Islam a death from drowning is considered a martyrdom, hence the title. Khaled’s movie toggles between the abstract and the narrative as it considers male intimacy and its repression. 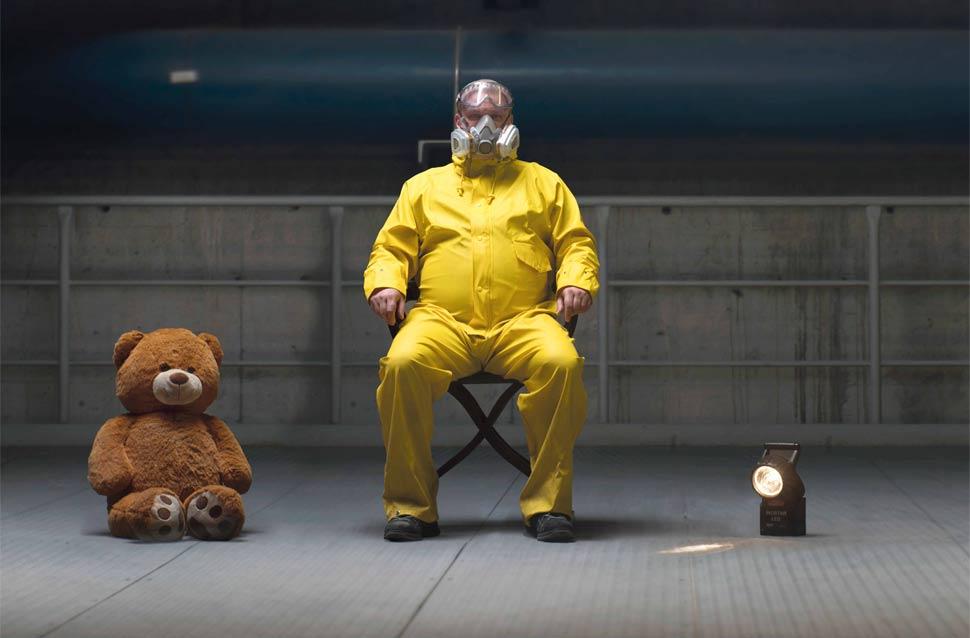 “Beautiful Things” is a spectacularly shot documentary with a fugue structure. Its director, Giorgio Ferrero, is a composer, and at the panel my colleague Stephanie Zacherek compared his particular talent on display here as a kind of synesthesia, making music into images rather than using music to enhance images. The theme of “Beautiful Things” is consumption; it begins in Texas, with a lone oilman, moves to a cargo ship heading across the Atlantic, spends some time in an anechoic chamber in Italy, and ends at a plant elsewhere in Europe that converts giant trash fires into energy.

As I said at the panel, if there’s a future for what we consider the art of cinema, as opposed to the spectacle of the Hollywood franchise picture, it’s in these micro-budget films. Films that attempt to communicate the universal not via corporate-sponsored bromides but through a painstaking and unapologetic specificity. The sense of place put forward by each of these movies is practically palpable. New technology helps make this possible, but all the technology in the world won’t help an uncommitted filmmaker, and these films have both commitment and passion. They all deserve to be seen worldwide, and I hope they all will be. I will keep you posted on them.