Aside from premieres of highly anticipated, possibly-golden titles, the Telluride Film Festival is also a scene where cinephilia is celebrated with revivals, where the former gold-mining town continues to dig up gems, but now projects them on the big screen. The selection comes from a guest director as well—this year it was author Rachel Kushner, whose book "The Flamethrowers" made the 10 Best Books of 2013 list from the New York Times Book Review.

Kushner's selections for the festival were, as expected from any guest director given free rein, incredibly diverse, including a fair amount of rare titles. Ted Kotcheff's Australian thriller "Wake in Fright" was put on the same playlist as Jean Eustache's "The Mother and the Whore.” Also on her list was a trio of shorts from Jean-Luc Godard, Agnes Varda, and Jean Renoir.

Presented in order of shortest to longest, the first short was Godard's "Une bonne a tout faire," which has reportedly only been screened in public twice before, never having an official release. Its cinematographer Ed Lachman (most recently of festival-selection "Carol") was there to introduce the film, and speak about the experience of working with the unpredictable director. He admitted to having never seen it himself before, even though they shot in 1981.

Lachman captured Godard in his memories of the legend. This was Godard at the point when he really wasn't working with a script. He told Lachman, "No scripts. Film language is visual, it's not words." Lachman recalled how Godard auditioned two other cinematographers ("I don't work with just one actor," Godard reasoned), but after a couple months he beat the likes of Vittorio Storaro for the gig. Nonetheless, Godard didn't know so much what the short was going to be until he got to the set, the location of which happened to be the actual Zoetrope Studios set of Francis Ford Coppola's 1981 film "One from the Heart."

Telluride co-founder Tom Luddy joked that "Une bonne a tout faire" was Godard's only Hollywood movie, but only because it takes place on the set. The short is fitfully obtuse, but Godard's aforementioned visual language does make for some strong images. A director played by filmmaker Andrey Konchalovsky reads about Cézanne in between takes, while an assistant reads it aloud in a different language. Then, as the short focuses on a film crew as the performer, we watch them set-up, milling about the stage to get a certain shot. When it's time for action, we watch a camera on a crane glide through the set in a long take, our perspective matching its movement. And though clearly on a Hollywood set, the crew is working to create Georges De La Tour's painting "The Newborn Child." The short ends shortly after that, touching upon the different colors usually found in Godard's cinematic, ideological splatter, including language, philosophy, and of course, the creation of film. 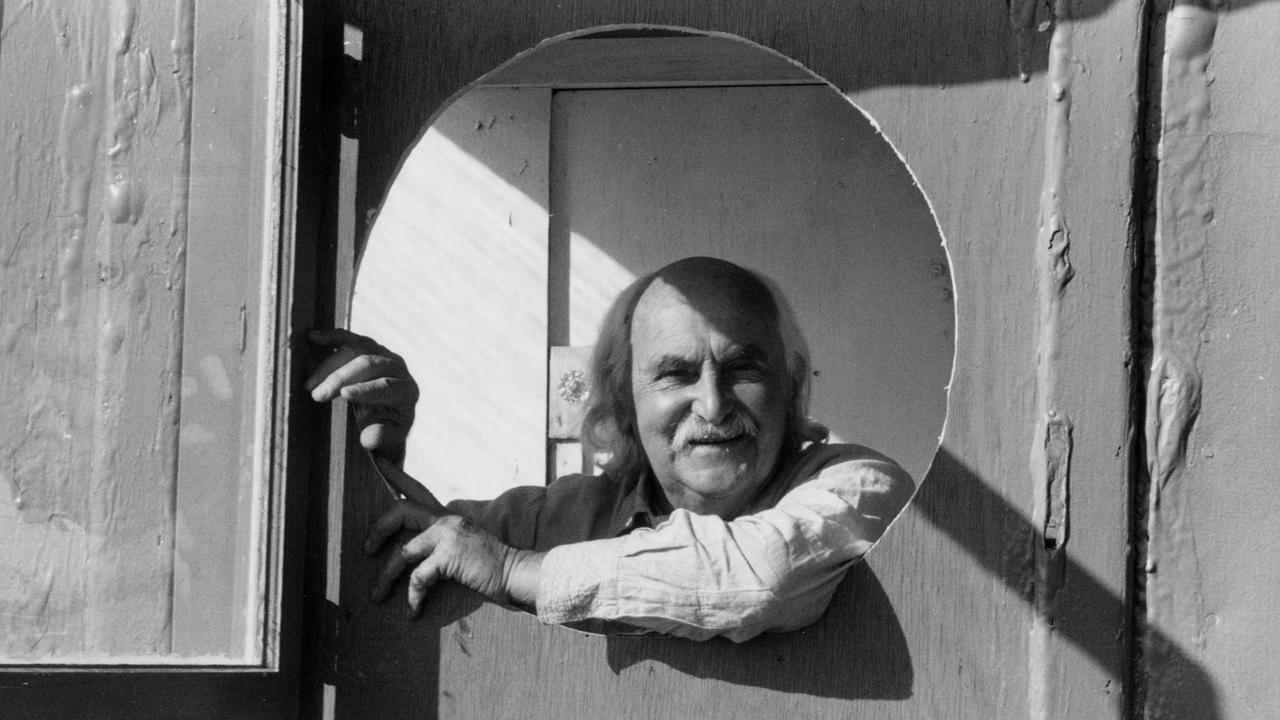 Less obtuse, but with the same vigor for filmmaking, is Agnès Varda's short "Uncle Yanco," which she made in 1967. The story goes that a man named Tom Luddy knew both A. Varda and another Varda living in San Francisco name Jean (AKA Yanco), and thought the two should meet. As it turns out, they are long-lost first cousins, although their age difference has Agnès affectionately calling him uncle.

As one may expect from Varda, the short is a vibrant delight, as she records the Greek immigrant Yanco talking about his love for living on the water in San Francisco, and his collage art. Yanco is quite the charismatic documentary subject, his clothes matching the eccentricity of his colorful surroundings, which seemingly include every bright hue possible. He makes collages of different sizes, earning a reputation amongst an American hippie community in the area. Varda is, of course, very playful with the idea of making a film about him, re-staging the way in which they met but showing different takes of the process. The movie is an ecstatic celebration of an artist, with the warm excitement of seeing a long-lost friend, the two Vardas united in their affection for style and color. "Uncle Yanco" was released last month by the Criterion Collection, in an Eclipse Series titled "Agnés Varda in California." 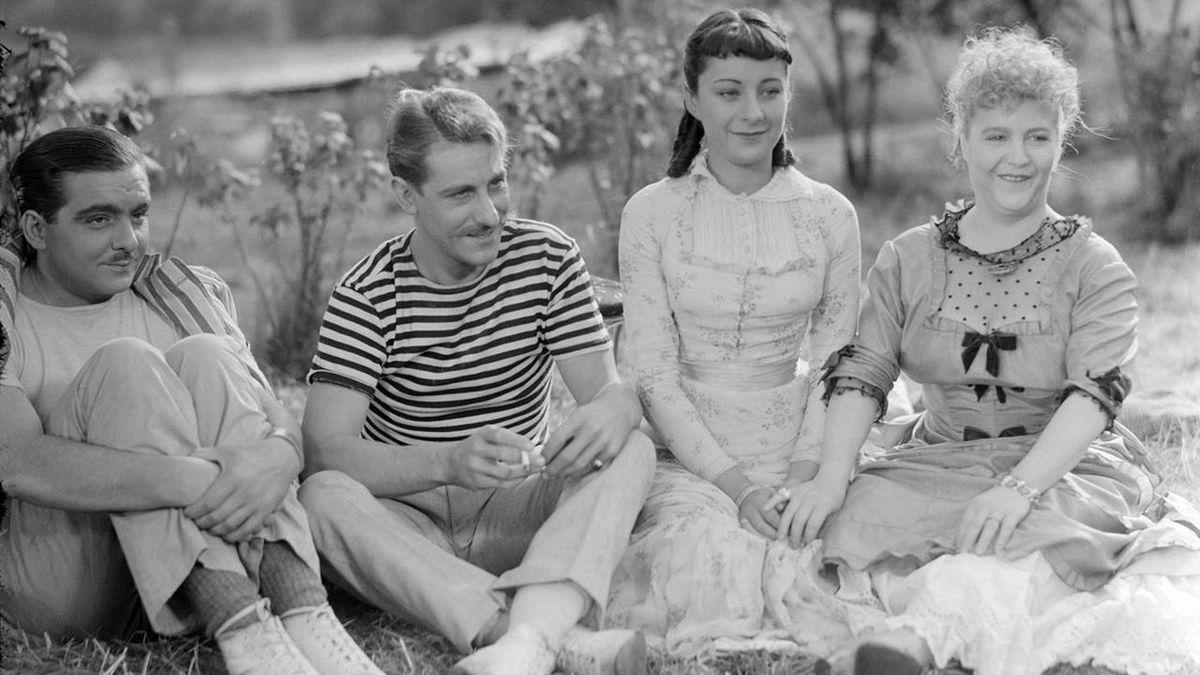 The "main event" of Kushner's French director triptych was Jean Renoir's "A Day in the Country," which is also available on Criterion Blu-ray. Compared to the likes of Godard's unpredictability and Varda's ecstasy for color, putting this Renoir at the end was pretty sobering, and it's not my favorite that I've seen from the revered director. Undoubtedly, this tale of two young men who work at an inn trying to woo the same woman was the vanilla of this neapolitan shorts program. The little details about its production proved to be more interesting—photographer Henri-Cartier Bresson appears in a cameo as a priest earlier in the film. My favorite tidbit put this Renoir back in context with the previous two shorts, projects of less preparation, and more life in their freeness—Renoir shot the film in 1936. But as the legend goes, he didn't complete the film because it started to rain.