Along with having some of the biggest premieres of the year, Sundance also loves a good non-fiction mystery that takes the form of an expose or revelation. Last year’s entry “Tickled” is a strong example, especially for how part of its experience is in not being familiar with the world it presents, our sense of the world tussled as the content becomes stranger than fiction. Two competing titles, “Tokyo Idols” and “Icarus,” from the World Cinema Documentary and U.S. Documentary categories, respectively, keep this intrigue alive with their unforgettable investigations.

Director Kyoko Miyake’s “Tokyo Idols” is a fascinating piece of journalism about a billion-dollar Japanese fantasy industry, a heaven for some that may constitute a type of hell to everyone else. In a manner even more extreme than America’s cultivation of young superstars in order to follow their every move, Japan has “idols,” who are young women of a certain age that wear cutesy outfits and sing pop metal songs for audiences of mostly middle-aged men. In venues like basements or small clubs, the idols perform to their devotees, who choreograph moves and shouts for each fast-paced anthem, and then pay money for a meet-and-greet after (which includes a timed handshake). The fans spend a lot of their money on the process, and the idols spend most of their time cultivating fans. The reality of a real relationship, romantic or platonic, becomes of that of another universe.

I use the word “journalism” because the film has the in-depth nature of an assignment: it provides an informative, expansive look at the idol world by spending a lot of time at shows with the people who fill the crowds. You understand what idol culture means to these people, as we follow the rise of one idol (Rio Hiiragi), the men who worship her and how they both normalize this business that’s becoming more mainstream. The footage she captures of them is matter-of-fact, and well, very sad. They are alone, swarmed with merchandise of the idols they love. A journalist states the movie’s thesis: “Instead of connecting with women, they choose girls they can dominate or are guaranteed not to challenge or hurt them … this society will stop at nothing to protect male fantasies and provide comfort for men.”

Minute by minute into the documentary, the subtext bubbles to the surface. And were it not for the talking heads that Miyake includes—an economist, a sociologist, an idol songwriter, a journalist—this could’ve worked as idol culture propaganda. Instead, it’s like Miyake became so sickened the deeper she got, that she couldn’t resist snarky edits (like the rug-pulling introduction that shows men are obsessed with … idols!), or pointing towards how terrible this addiction to fantasy is for their social lives, the idol’s careers, the birth rate of Japan, etc. It becomes hard to blame her—these are images that speak for themselves: a stadium full of fans waiting to see what idols are chosen to be in an 80-idol supergroup; a charming young girl named Yuku, age 10, who dances and sings for middle-age men, one who says to Miyake that Yuku is her favorite, because she’s not developed yet.

Miyake’s documentary is a full-functioning factory of “WTF” moments (that she answers for the most part), and it compellingly diagnoses a tragedy rooted in wide economic and sociological deficiencies. Still, she isn’t trying to protect this world she has spent so much time filming, nor is it mean-spirited. It’s not a movie so much about idol culture as for it, with Miyake trying to knock idol culture back into reality. 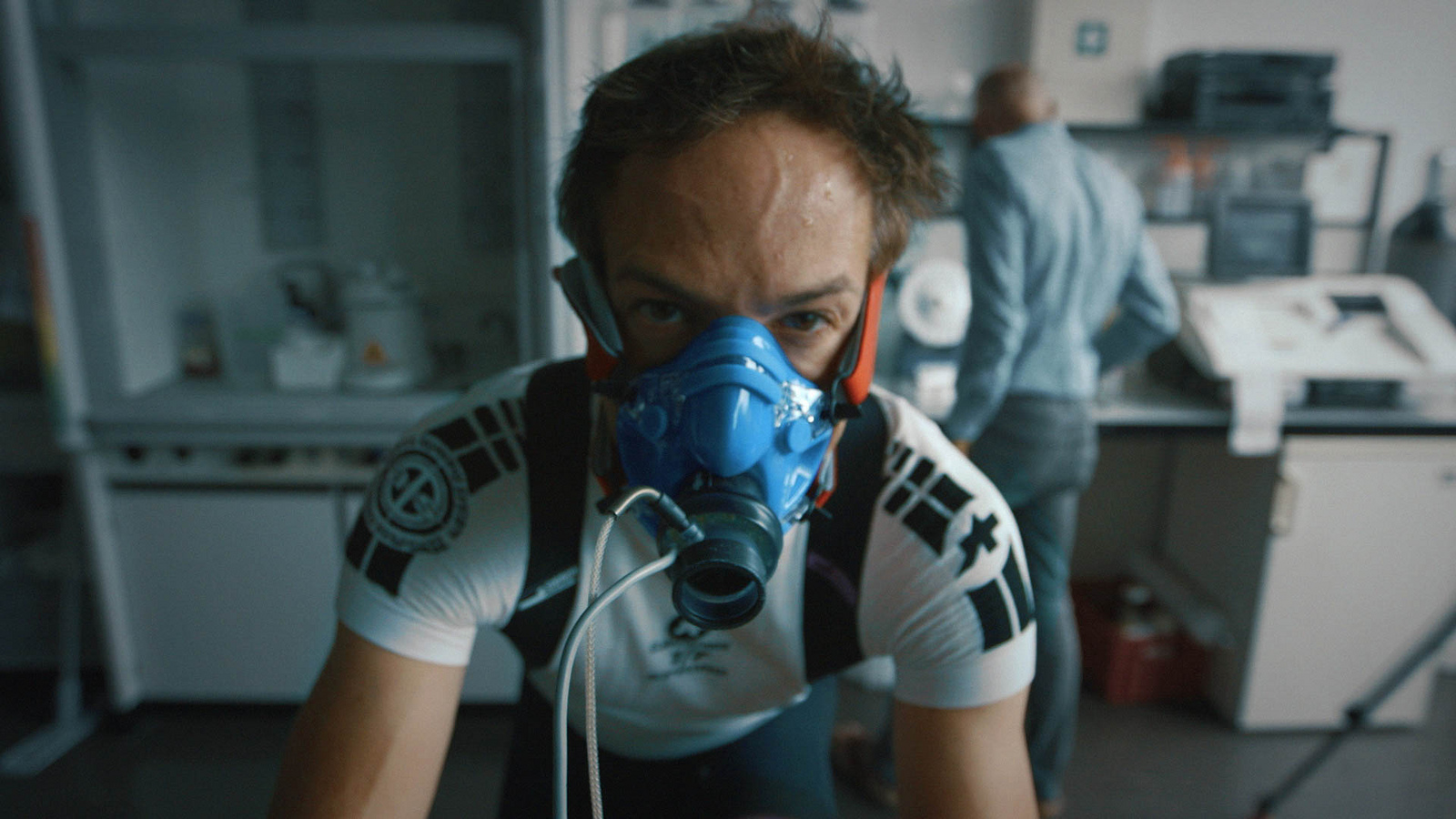 There's a definitive expose waiting within Bryan Fogel's "Icarus," which is essentially about his interest in starring in his own documentary, but then directing a completely different project when certain details come to life. In the scheme of things, the first documentary within “Icarus” is like a half-interesting origin story. Filmmaker and self-professed amateur cyclist Fogel decides that he wants to prove that it’s impossible to stop doping by beating the system himself—he'll inject performance enhancing drugs into his body and more importantly outsmart a urine test. His Morgan Spurock-ian goal is a clunky “Super Size Me” attempt, but with steroids that he hopes will help him place at a top spot in the grueling but still amateur Haute Route bike race. This proves to be a less interesting angle, more of a macho stunt to create footage of him biking than anything about a big statement. With what comes next, Fogel could have probably cut most of this stuff out.

When learning how to make his steroid use invisible to urine samples, Fogel receives help from Dr. Grigory Rodchenkov. He's an Orwell-quoting, Russian Olympian specialist who has a long, long background in beating doping tests. Rodchenkov also has information about the nation’s relationship with doping, which to put it lightly is disturbing. This leads to "Icarus" taking its full form in the second story, featuring details I won’t spoil, but it does make for gripping viewing. As he is taken for the ride of his life, Fogel shows us step-by-step into how his goofy experiment became a project with its camera aimed squarely at an international scandal.

The irony with "Icarus" is that with his first movie, Fogel wanted to put himself in front, but then the requirements of Dr. Rodchenkov’s story show that he still needs to develop a personality as a filmmaker. Watching “Icarus” you can sense that Fogel is trying to keep up with the work, so he throws everything at the audience. Hand-drawn animation, zippy computer graphics and an intense string-driven score make for a batch of styles, while lacking a key sense of personality in the process. The movie is less the announcement of an exciting new director, but a competently made thriller with a gripping assembly of events. As I am sure it will when the film stuns viewers beyond those at Sundance, "Icarus" relies on the element of surprise for one of its most rewarding attributes.