Fatigue has nestled in here at Park City. As the second week ambles onward, the festival becomes increasingly quiet. Those still standing are out of breath, exasperated, ready to go home and take a break from watching movies. However, this foreseen, but still unwelcomed enervation didn’t prevent this writer from experiencing fascinating, enriching films. It also did not inhibit me from watching some bad ones.

We begin with “Mistress America,”the latest from Noah Baumbach and his muse/life-partner Greta Gerwig. In the vein of Whit Stillman, the film chronicles the first year of lonely college freshman Tracy (Lola Kirke). Bored by the liberal arts university she’s attending, and disenchanted with most fellow students she comes into contact with, Tracy flocks to Brooke (Gerwig), her soon-to-be stepsister living in downtown New York City.

Brooke, nearing 30, is adventurous, spontaneous, and full of energy—subverting what is expected, the adult revitalizing the youth. Through Gerwig’s impetuous creation, Tracy blossoms. Determined to pen a short story that would grant her entrance into an elite, on-campus literary coterie, our protagonist writes what she sees. And what she sees is Brooke’s messy life spiraling out of control. Fortunately for Tracy, Brooke’s mishaps and blundered opportunities provide her with plenty of fodder for her burgeoning literary career.

As Tracy lives vicariously through Brooke, we too find ourselves endlessly searching for a character to latch onto. In the past, Baumbach has filled the margins with acerbic, bookish, but genuine human beings. “Mistress America” only offers up the first two characteristics, forcing the viewing to look for something that’s not there: heart. Like a Howard Hawkes screwball comedy, Baumbach writes crackling, witty dialogue, replete with one-liners bound to elicit laughter. But there’s little else to grapple with here. Unlike “Kicking and Screaming” and “The Squid and the Whale,” there’s little sense that we’re watching people on screen—just sketches; scenarios with thinly drawn characters. 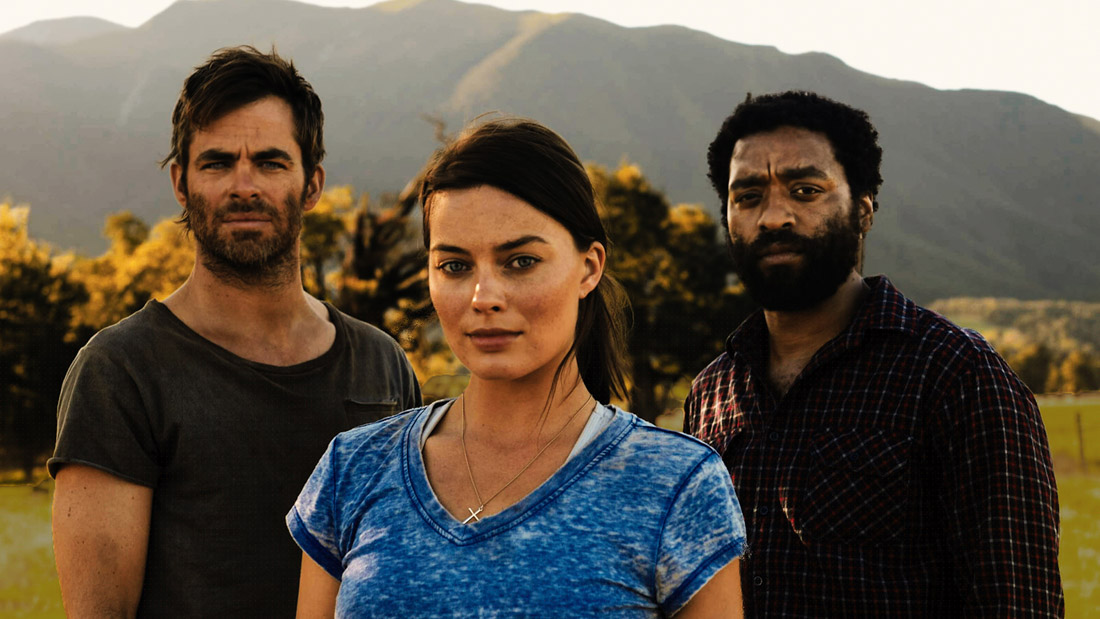 Similarly suffering from mediocre characters is “Z for Zachariah,” a film that picked up droves of buzz upon its premiere. Since that first screening I’ve attempted to wrap my head around this film, and the people who so ardently support it. Directed by the man behind “Compliance,” Craig Zobel returns to Park City with a theological tale of post-apocalyptic love. Ensnared in a carnal triangle, Caleb (Chris Pine) and Loomis (Chiwetel Ejiofor) are duking it out for the affection of Ann (Margot Robbie). With seemingly no other life forms left on the planet, the triumvirate of unbelievably attractive specimens is tasked with paving the future. But will they be able to channel their energy on creating a new life, or will the lure of Ann prove to be too distracting? Is this an Adam & Eve story reworked for modern times? Will these hypothetical questions ever come to an end? Zobel posits these inquiries with little subtlety, deftly crating a string of shopworn characters. Unfortunately, there isn’t a beat, turn, or plot development that one can’t foresee miles ahead. 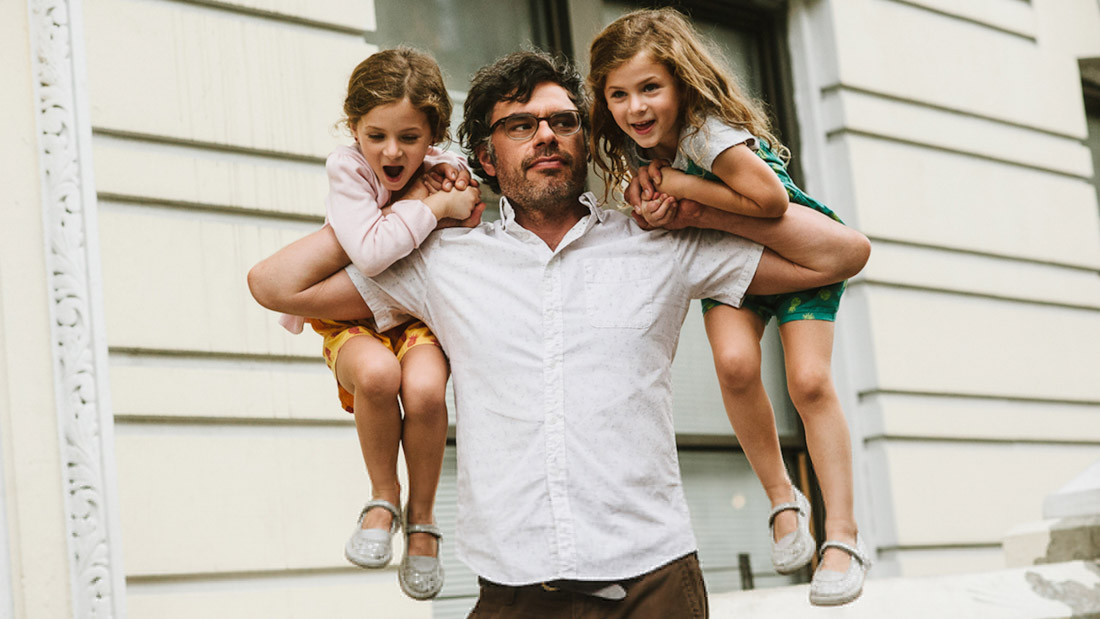 But as “People, Places, Things” proves, sometimes there’s nothing inherently wrong with predictability. For 85 minutes, writer/director James C. Strouse’s third feature is as harmless, endearing, and sweet of a movie I’ve seen at Sundance. At the center of this charming confection is Jemaine Clement, a newly single graphic novelist coping with the absence of his wife, the growth of his two little girls, and a class of mostly uninspired students. Serving as a beacon of hope is Kat (Jessica Williams), a burgeoning cartoonist who’s a fan of Will’s work and wishes to set him up with her smart, sexy mother (Regina Hall).

On the page, Strouse’s film shouldn’t not work: it’s overly sentimental, wrapped in cliché, and wholly unoriginal. And yet none of that seems to really matter. The charm of Clement and company is too powerful to ignore. There’s an unabashed kindness to “People, Places, Things” that most would pejoratively describe as a typical “Sundance” movie. But there’s something to this story of a father rebuilding a new life for himself that connects. 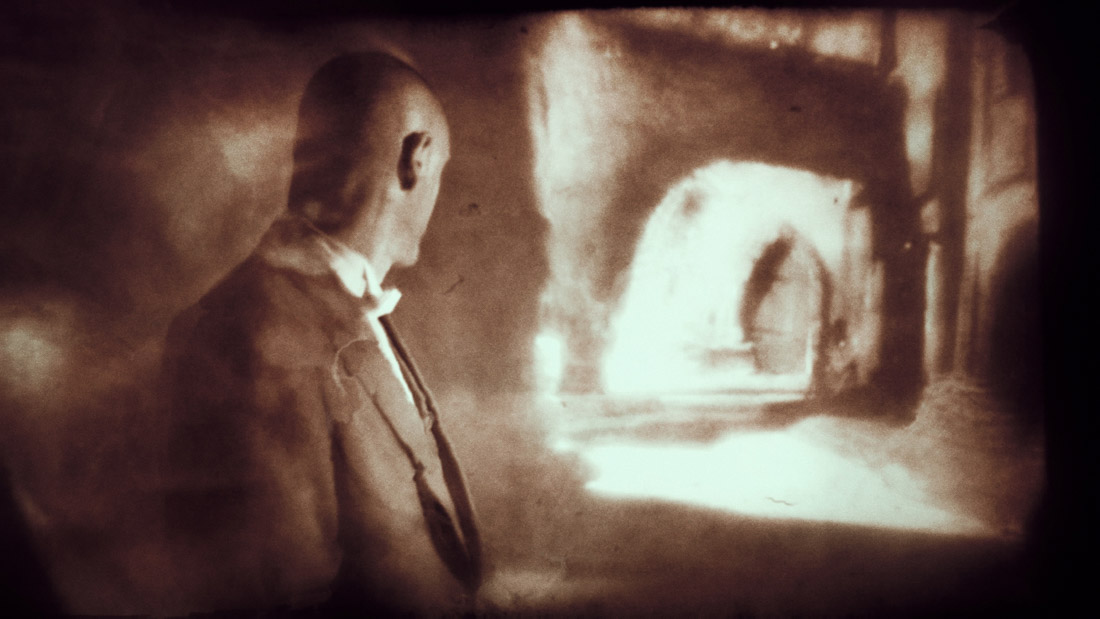 Directly following “People, Places, Things” was Evan Johnson and Guy Maddin’s “The Forbidden Room,” which lands on the opposite end of the spectrum from Strouse’s lighthearted trifle. Formally and intellectually challenging, Johnson and Maddin’s latest opus has the feel of a film excavated from the grave of Charlie Chaplin or Buster Keaton. Dubbed the ultimate “epic phantasmagoria,” the virtuoso director duo employs a Russian nesting doll structure to tell their complex narrative within a narrative.

The plot of this film, which includes romance, flapjacks, and Janus, is as difficult to describe as any. It’s also unlike any film I’ve experienced in my life. Such is the joy of Maddin’s work. A critical response should be rendered irrelevant. The rating should be N/A. I don’t know exactly what unfurled for 130 minutes during “The Forbidden Room,” but I do know I’m glad this piece of Cinema exists. 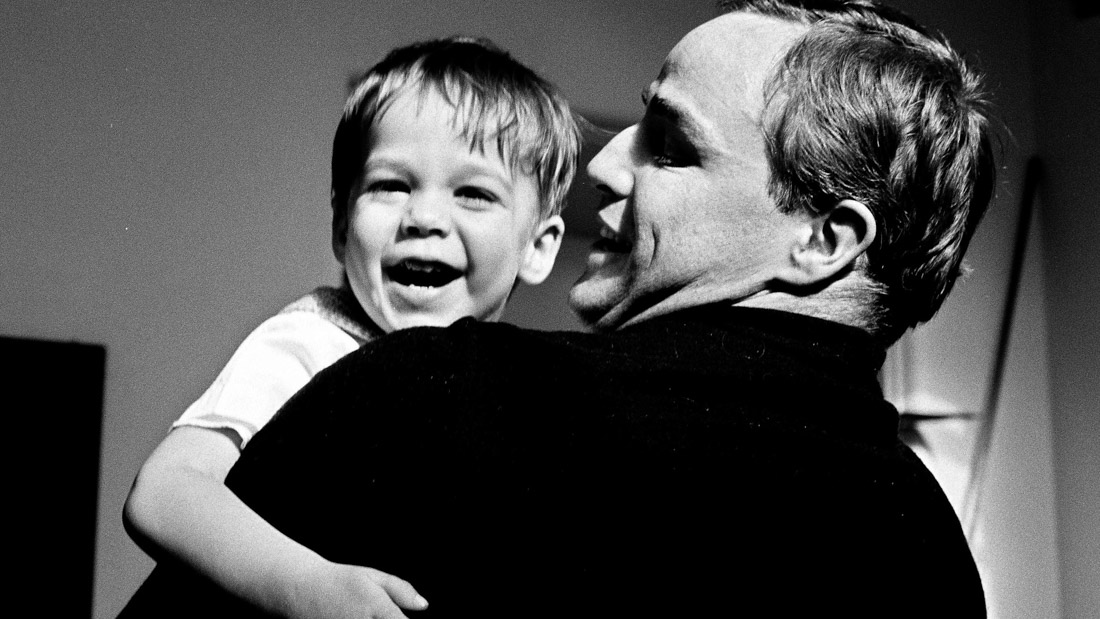 Last up on the docket was “Listen to Me, Marlon,” which is arguably the best film I’ve seen here in Park City. Soon to be premiering on Showtime, the lyrical documentary offers up a portrait of artist Marlon Brando, as told by himself. Eschewing typical doc tropes, the only talking head in Stevan Riley’s masterwork is Brando through a digitally animated 3D rendering based on facial scans.

Lodged inside a bunker outside his home, Brando had roughly “300 hours” of private recordings stashed away. The film is truly a feat of archival work as Riley cobbles together the most intimate bits from Brando’s sessions. Listening to Brando lull himself into self-hypnosis, working through his myriad of psychological issues, is painful. We’re an audience to his descent into madness—his life unraveling before our eyes. It’s clear that Brando, much like us, is desperately searching for equanimity. To stop time, just for a moment, and sit peacefully—love someone or something other than himself. Brando's filmography always suggested a troubled man away from the silver screen, but “Listen to Me, Marlon,” tragically elucidates that. As the film inches onward, Riley dives deeper and deeper into the dark recesses of Brando’s brain. It’s as revealing, bold, and provocative as any memoir I’ve read. This is Brando on Brando. Telling, uninhibited and uninterrupted.