Editor's note: Anisha Jhaveri is one of four recipients of the Sundance Institute's Roger Ebert Fellowship for Film Criticism for 2014. The scholarship meant she participated in the Indiewire | Sundance Institute Fellowship for Film Criticism, a workshop at the Sundance Film Festival for aspiring film critics started by Eric Kohn, the chief film critic and senior editor of Indiewire.

At first glance, the story of “Umrika” seems far removed from the world most of us inhabit—set in the 1980s, in the distant Indian village of Jitvapur, whose inhabitants communicate in an unfamiliar Hindi dialect. But the tale of Ramakant (Suraj Sharma), a teenager searching for his older brother Udai (Prateik Babbar), who lost touch with their family after leaving their rural home for America in pursuit a better life, may hit closer to home than we think.

I caught up with director Prashant Nair to discuss his second feature, a contender at Sundance’s World Cinema Dramatic Competition and a product of the Mumbai-based installation of the Sundance Institute’s Screenwriters Lab in 2012. As he greeted me with a bashful smile and a warm offer to make myself comfortable, there was a gentle quality to his demeanor that bore an unmistakable resemblance to his central character’s soft-spoken nature, and I couldn’t help but ask whether his film bears a more autobiographical undertone than meets the eye.

“Being the son of a diplomat, I moved countries every three years,” he recalled of his childhood; his accent, an amalgam of indiscernible influences, is undoubtedly the product of the global upbringing he speaks of, split between stretches in Switzerland and Austria, to name just two examples. “Moving between so many cultures, I’ve always been caught in the crossfire. I don’t directly relate to Udai or Ramakant, but the theme of how people of different cultures perceive each other is very personal to me.” 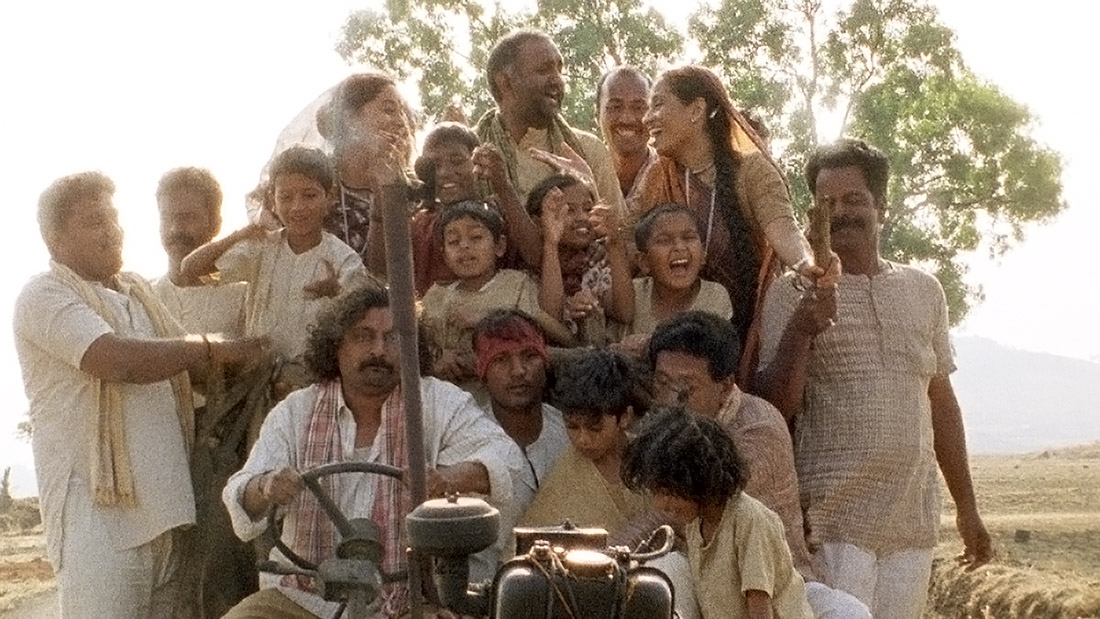 The film’s inspiration thus stems from the interpretations of the unfamiliar that Nair witnessed during his formative years, particularly as a South Asian native. “I used to be confronted with a lot of questions about life in India,” he explained. “I thought it would be interesting to flip that around, and to present America as an exotic place as seen through the eyes of this remote Indian village.”

It’s an intriguing premise; as the residents of Jitvapur construct their versions of America with only Udai’s letters as a reference point, the results are hilarious in their endearing naïveté: mistaking hot dogs for blistered carrots, for instance, or bafflement over the concept of pardoning a turkey on Thanksgiving. As Nair pointed out, “to innocent eyes, those things can be seen as equally exotic as our temples in India.”

But there is a second layer under Nair’s intentions to showcase amusing misconceptions and common stereotypes. Behind the playful humor is a story rooted in the immigrant journey, the painful truths that can reveal themselves en route, and the motivations that drive it despite its difficulties. “I lived in places like Vienna, where there were so many immigrants, but I always got the sense that they were never really seen as people,” he said. “I wanted to tell this story as a way for the audience to put themselves in the characters’ shoes and to recognize that illegal immigrants each have an individual story that we can relate to.” There was a moment’s pause before he added, “I know that might sound like a lot to ask,” a sliver of apprehension in his voice. 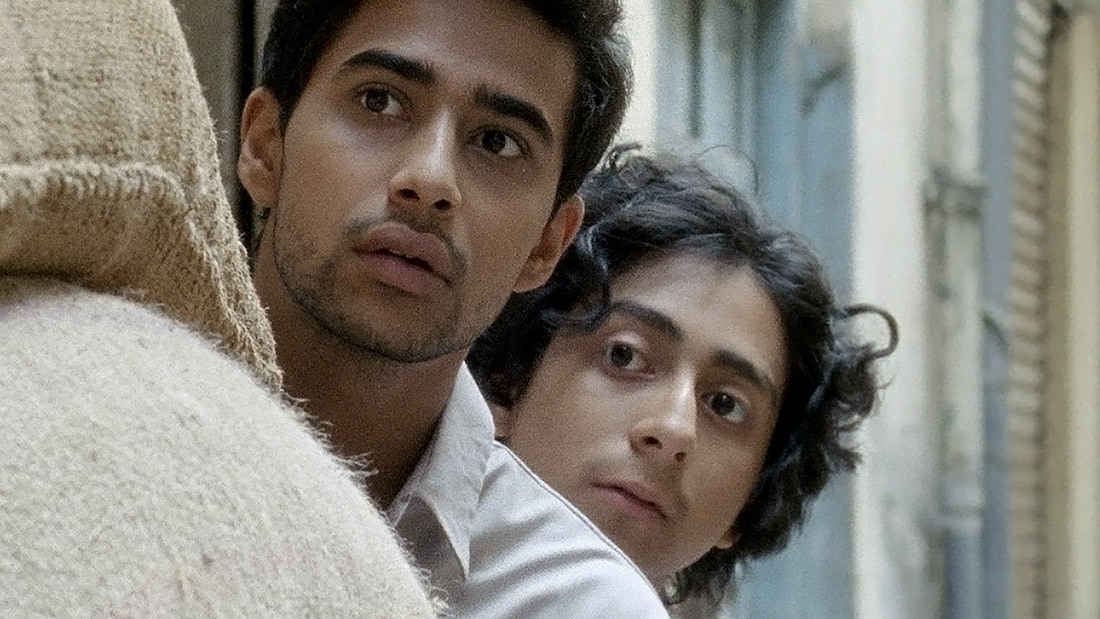 As it turns out, there has been little need for concern. “Throughout the post-screening Q&A’s, we’ve had people saying, ‘please tell me he [Ramakant] made it.’ I got the feeling that viewers really connected to the importance and intensity of his decisions,” Nair said of the response at Sundance. Sure enough, watching Ramakant’s attempts to purchase a black-market visa in a process that’s dubious one minute and heart-wrenching the next, we come to understand the stakes that hinge on his success, and indeed find ourselves rooting for him.

While Nair came to the United States by way of university, his own immigrant experience is a fitting reflection of the film’s central themes, as the country that greeted him upon arrival in West Lafayette, Indiana fell flat from the America he had imagined from his distant perch in Austria—a heightened vision based largely on cinematic representations. “My entire image of America collapsed,” he remembers with a sheepish laugh. “I think Andy Warhol has a quote that summarizes it nicely: we all have two Americas, the one we actually live in, and the one we construct through pop culture, music, and so on. That’s a very classic theme, of America being a myth and a dream.”

That myth is largely the reason for Nair’s insistence that no part of the film be shot in the United States. Instead, he focused his lens on stunning captures of the various faces from India, from the sun-bathed panoramas of Jitvapur’s bucolic beauty to the crackling energy of bustling Mumbai alleyways. And yet, as Udai tells Ramakant at the onset of the film, it’s in America where “anything is possible.” “In many ways, the movie is about ‘Umrika,’ not America,” Nair pointed out. “India may be growing as an economic power with more opportunities than ever, but I think many people still see America as the place to make a future.”

But Nair’s ultimate hope is for “Umrika” to hold a more universal relevance. “We all have a tendency to project our own impressions onto places we don’t know,” he said. “Tunisians have the same ideas about France, for instance. Ramakant’s story occurs between India and America, but it’s not restrictive to those two countries.” For Nair, the returns of basing his story in India specifically have been twofold, as viewers have responded to the individual characters as well as the broader themes at play. “It’s not that often that an international audience connects with an Indian protagonist, so that in itself is an achievement,” he said. “But what I’ve been most happy about is that they’ve generally identified with a world that’s different from theirs and are asking questions, realizing that some assumptions you make about other cultures can also be made about your own.”