If there's a theme hovering over the 20th Annual Los Angeles Film Festival, which runs from June 11th to 19th, 2014, mostly at Regal Cinemas L.A. Live theater, "Overturning Perceptions" might be it. The best of the films I've seen so far spend their screen time getting to know people we think we already know just by looking at them. In a city of cliques and enclaves like Los Angeles that counts as a public service. 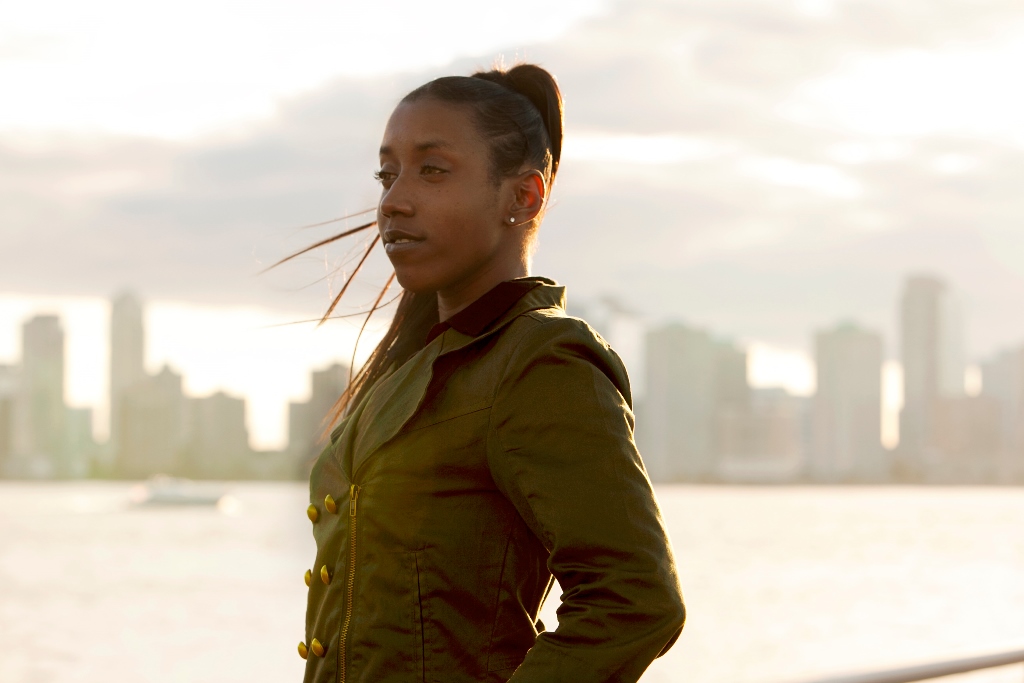 For various reasons, the documentary selections provide the most urgent reason to attend:

As with the "The Central Park Five" (2012), "Out in the Night" answers New York's hysterical tabloid journalism and stealthily discriminatory criminal justice system with humanizing details of another supposed "wolf pack"—a group of lesbian women who wound up in prison for defending their friend from a vicious gay bashing. This film could help influence the ongoing LGBT civil rights struggle. Everyone should see it.

If you're a Jazz fan but unfamiliar with the Charlie Parker protege Frank Morgan, "Sound of Redemption: The Frank Morgan Story" will school you on a saxophone virtuoso and convict who lived what sounds like four adventurous, glamorous, tragic lives while earning the title "the new Bird." "Redemption" traces how deep the comparisons cut into Morgan's psyche.

"The Life and Mind of Mark DeFriest" chronicles another brilliant convict, a mechanical genius and escape artist too smart (and probably psychotic) for his own good. Despite a frequent clash of breezy "Man on Wire" tone and serious intent, this film's subject is too much of an elusive human riddle to ignore. 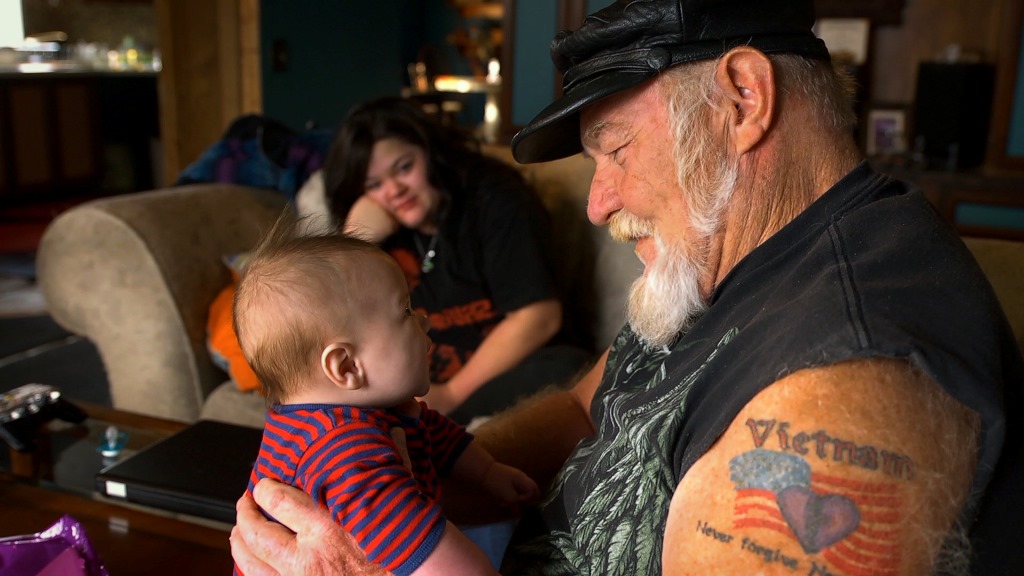 "Stray Dog" indirectly responds to the nihilistic outlaw biker lore of stuff like "Sons of Anarchy" by recording the saintly acts of a group of military veterans on choppers led by the titular badass. "Winter's Bone" director Debra Granik's first documentary observes the finest tensions and frustrations the combat veteran works through via compassionate gestures and a simple family life. Lovely film with a perfect ending.

Whatever we mean by "perfect" when describing a work of art, "My Name is Salt" reaches for it. It's about a perfectionist—the exacting patriarch of an Indian family that spends eight months a year producing truckloads of salt for market—made, apparently, by a perfectionist; director Farida Pacha gathers her footage into a magnetic flow of images and sounds. Visual economy, verite fidelity and found poetry; balanced like the stack of supplies the salt master's wife carries on her head, hands free.

Nearly as "perfect," "Walking Under Water" documents another ancient work culture threatened by modern technology. A Mabul islander near Borneo teaches his nephew the ancient way of undersea fishing using a primitive snorkel system even as the boy finds less adventurous but safer and more reliable ways to make money.

"Meet the Patels" is one of those first-person documentaries that usually lives or dies by the charisma of its subject. It lives, but mostly by sweetness. An Indian-American brother-sister filmmaking team capture bro's ambivalence about traditional arranged marriage while celebrating and gently sending up their heritage. The bouncy style is pure reality television, but the lighthearted compassion and curiosity make it a theatrical crowd-pleaser. 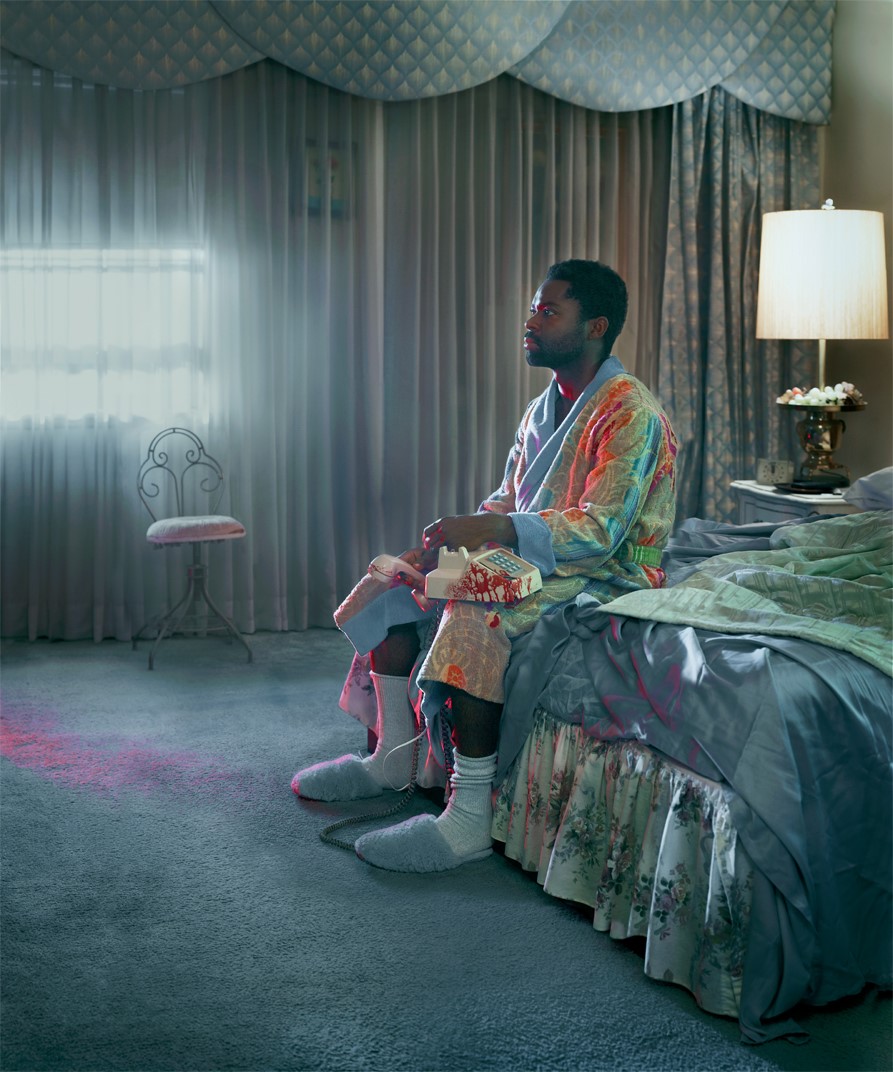 Standouts among the narrative features in competition are "Nightingale" and "Echo Park."

In the former, David Oyelowo's presumably gay but definitely Christian and homicidal mama's boy sketches an entire life in the way he deals with a crisis of his own making. Like the recent "Locke," it relies on the power of a single onscreen actor (and the lyric, atmospheric qualities of anamorphic cinematography) to keep us invested.

The romantic comedy of "Echo Park" is so familiar that if it had been cast with conventionally white and cute leads, it might have come off unbearably rote. With Anthony Okungbawa's Nigerian nerd-handsomeness and Mamie Gummer's small, close-set eyes and (cute) crooked nose, the film exalts not just the underrated charm of a neighborhood like Los Angeles' Echo Park, but also that of the true "beautiful people" commercial cinema continues to push to the margins, for the ugliest and silliest of reasons.