The New York Film Festival (NYFF) was created with lofty goals in mind: to champion film as art. If you go to the festival, you'll see films that you'll be talking about for the rest of the year. Granted, tickets for the festival are not cheap: non-members pay $25 for films screening in the festival's main selection. But if you're a film buff, you've probably read about films like "Blue is the Warmest Color," and "The Wind Rises," and can't wait to see them. These screenings are events, and it's fun to think of them as such: dress up (or not, though clothing is sadly not optional), argue heatedly with friends about a film's merits, hear the filmmakers in attendance, and spend too much money on food and drink.

To attend the festival, I've selectively taken half-days off from my day job, and imposed on the festival coordinators by requesting tickets for public screenings, and DVD screeners of films so I could watch some films after work. Thanks to them, NYFF is, in spite of all of my small problems, convenient. That having been said, I don't want to recommend films that people should see at NYFF (though I'd be more than happy to give you tips in the comments section). Instead, I'm going to write about films after they've shown, and report back here with the hope that people that can't attend the festival will be able to see these films in their own time, too.

One of the festival's high-profile premieres is actor and sometimes-director Ben Stiller's loose adaptation of James Thurber's "The Secret Life of Walter Mitty." Stiller's film is both slight and grandiose, a beautiful-looking story about a nebbish forty-something (Stiller) that discovers he was always more courageous than he thought. The film's beautiful cinematography, lensed by Stuart Dryburgh, and charming cast, especially Adrian Martinez and Shirley MacLaine, are good enough to offset the fact that the film is trite and bloated. It sometimes achieves the sense of awe that it often strives for. But between quirky supporting characters (Wacky Greenland helicopter pilot!), gooey slow motion montages (scored by the Arcade Fire!), and a wholly predictable happy ending, Stiller's "Walter Mitty" is just as exciting as it is tedious.

The first film I saw at this year's NYFF was "Abuse of Weakness," the latest film by French filmmaker Catherine Breillat. Breillat ("The Last Mistress," "Fat Girl") is often described as a provocatrice because her dramas typically consider sex and romance as a series of masochistic games. Lovers submit themselves to each other's demands and whims, and always wind up getting hurt, and then asking for more. This is true of "Abuse of Weakness," a semi-autobiographical drama about Maud (Isabelle Huppert), a French filmmaker who has a stroke, and then willfully develops an abusive relationship with Vilko Piran (rapper Kool Shen), an infamous con man. Breillat also suffered from a stroke in real-life, and the events of the film are loosely based on her life, but the film is not autobiography. Instead, viewers should think of "Abuse of Weakness" as Breillat's dramatized interpretation and exaggeration of what happened. It's like her other films in that sense, a drama that considers sex as a series of loaded gestures that hint at deeper problems, and darker fantasies. 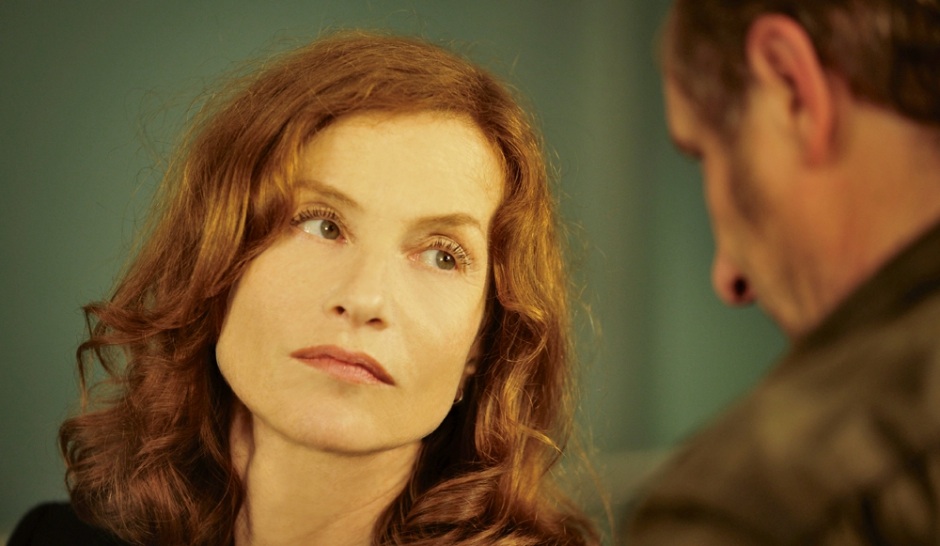 Huppert gives a typically nuanced performance as Maud, a casually cruel woman with a latent death wish. Maud's relationship with Vilko consumes her because, on some level, she sees himself in her, and vice versa. When he tells her, "Hurting me would be like hurting myself," he could just as easily be speaking for her. To Maud, Vilko is cocky, crude, and thoughtlessly abusive. You can see these qualities in Maud in the way that Huppert's mouth curls at the edge of her lips when she remembers the pain she felt when she fell, and broke some bones in her forearm. Over the course of "Abuse of Weakness," Maud submits to Vilko's demands in a number of ways, including a series of checks he demands from her that she willingly gives. 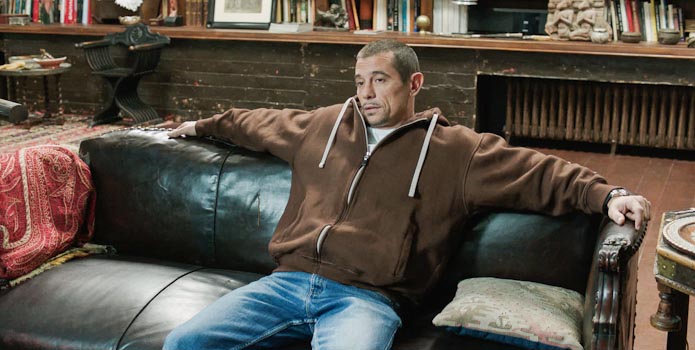 But Maud and Vilko's relationship is often mutually parasitic. She gets as good as she gives, until she eventually doesn't have anything to give. As usual, Breillat's fatalistic outlook on romance is fascinating, even if it is pretty grim. Many of the film's images, like the first scene of Huppert buried under a snow-white comforter as she suffers her first stroke, are haunting. And the lacerating insights about Maud's behavior are devastating for how believable and unsparing they are. "Abuse of Weakness" is provocative, but only because it's so unnerving. 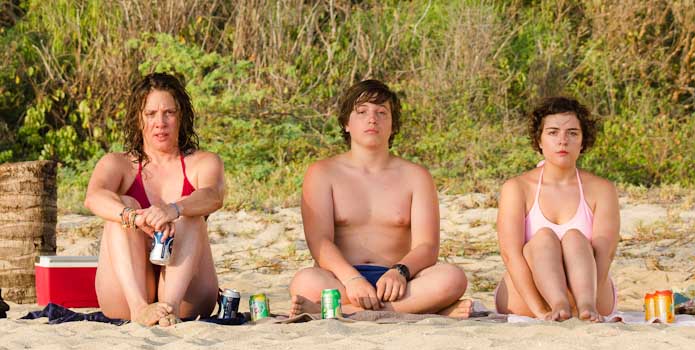 Fernando Eimbcke's comedies can also be unnerving, but only if you don't know what to expect. The Mexican filmmaker's new project is "Club Sandwich," and it's just as bewitchingly slow as his two features. Eimbcke should be better-known in America but he isn't since "Duck Season," his first film to be released in the States, was released with producer Alfonso Cuarón's seal of approval under Warner Bros.' defunct "Esperanto Pictures" label. The film was the first and last title released by Esperanto Pictures. This is not a reflection on the quality of that film but the fact that it was such a difficult film to sell: a deadpan black-and-white comedy about horny and desperately lonely Mexican teenagers? Who wants to see that?

Well, you, that's who. "Club Sandwich" follows Hector and Paloma (Lucio Gimenez Cacho and Maria Renee Prudencio), a teenage boy and his mother, on an especially lonely summer vacation. They lounge around the pool and their hotel room in their underwear and/or swimsuits, order room service, and tease each other. This improvised routine is interrupted when Jazmin (Danae Reynaud), a teenage girl, catches Hector's eye. The resort that all three principal characters stay at is deserted, so they may as well be completely alone. But that kind of end-of-the-world setting perfectly suits the film's glacial pace. 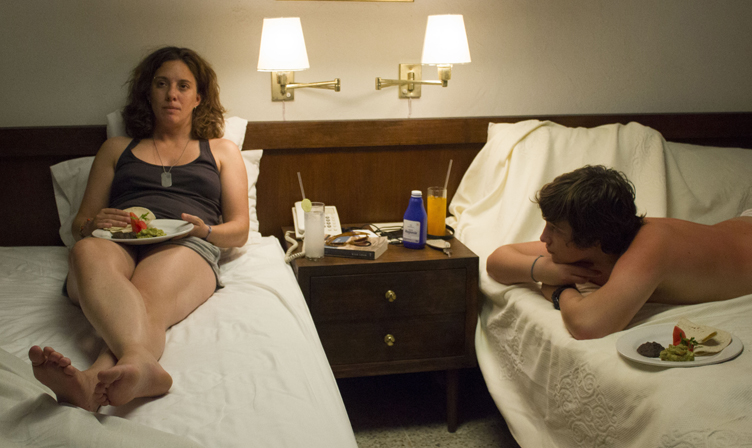 Jazmin and Hector are birds of a feather in that sense: it's summer, and she wants to get off. Eimbcke loves his characters for that reason. They're incapable of hiding their feelings, like when Paloma teases Hector about the mustache he may or may not be trying to grow. Better still, you get the sense that Eimbcke's just as fascinated, and befuddled by his characters as they are by themselves, as when Hector tries on his mother's bikini bottom and masturbates furiously near an open window. It's a bittersweet and very funny story about puberty, and certainly one of the festival's must-sees.