Ebertfest Receives Grant From the HFPA

The Hollywood Foreign Press Association honored the Roger Ebert Overlooked Film Festival known as Ebertfest with a grant at their annual banquet dinner presentation on Thursday, August 14th. Chaz Ebert was on hand to accept the grant on behalf of herself and her late husband, Roger, who founded the festival in Champaign-Urbana 16 years ago. She recalled Roger's belief that cinema is a machine that generates empathy, and noted that it was his goal with Ebertfest to champion empathy by shedding light on filmmakers who were gifted at universalizing the human experience. "In this time of fractured relationships on an international level," Chaz said in her speech, "I tell you, more than ever, we need to feel what it's like to be another person of different abilities, [or of a different] race or religion." 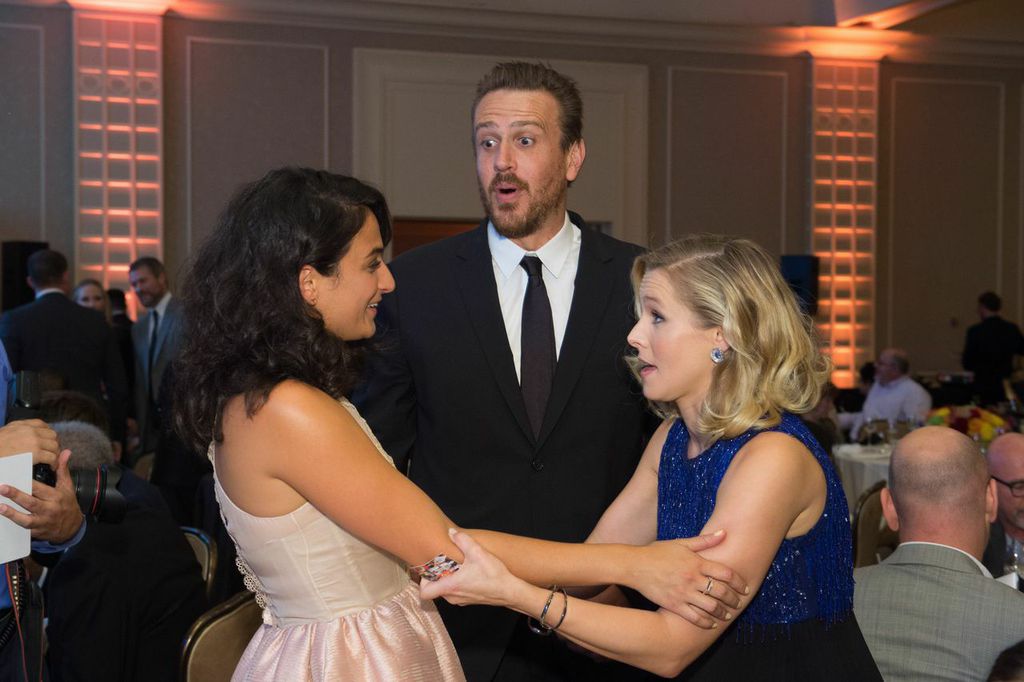 While the Hollywood Foreign Press is renowned for its star-studded annual award show, the Golden Globes, the night was all about giving rather than receiving as the stars spoke of the worthy recipients of the grants, including the Pablove Foundation that fights childhood cancer and Global Girl Media which empowers young women from under-served communities around the world through new media leadership training.

Grants are also given to help preserve the culture and history of film with The Film Foundation/UCLA Film and Television Archive and the Los Angeles Conservancy among the recipients. Overall the HFPA has distributed more than $20 million in grants, has handed out 948 scholarships and restored 82 films, which include titles like "America, America," "Breaking Point" and "King Kong." 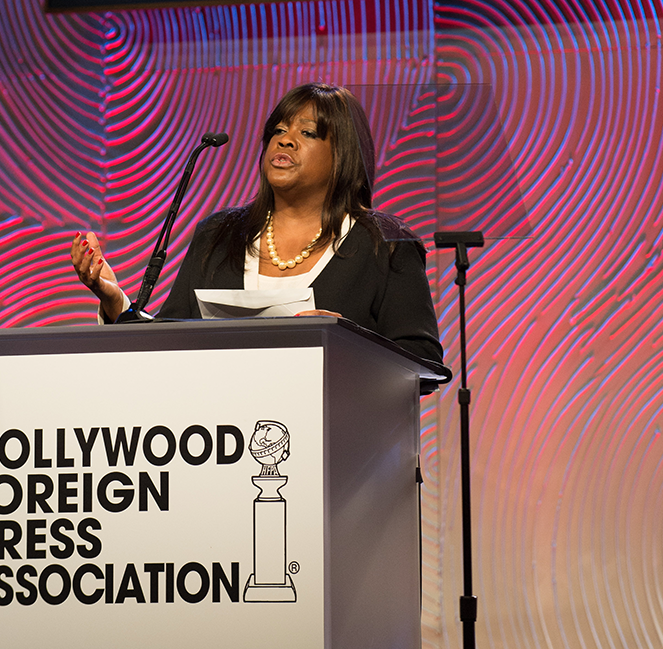 HFPA President Theo Kingma said he was thrilled that Ebertfest now joins the list of recipients. “The Hollywood Foreign Press is honored to stand along the legacy of one of the best film critics the world of entertainment has ever known. We are proud to support his legacy,” he said.

"We are thrilled to get the grant." says Chaz. "For next year's Ebertfest, I want to do something really special, something that furthers international understanding."

Earlier in the evening, Chaz spoke with Yahoo about the passing of Robin Williams, and reminisced about her last conversation with the late actor, which took place soon after Roger's death. Williams had observed that there was a scientific probability that an afterlife existed, thus prompting Chaz to tell the reporter, "Wherever [Robin] is, I hope that he has found the peace and beauty that he deserves."

View the full program by visiting the Golden Globes site. For more info on Ebertfest, visit its official site.